Home » quickly uninstall these 11 android applications, they are spying on millions of users! 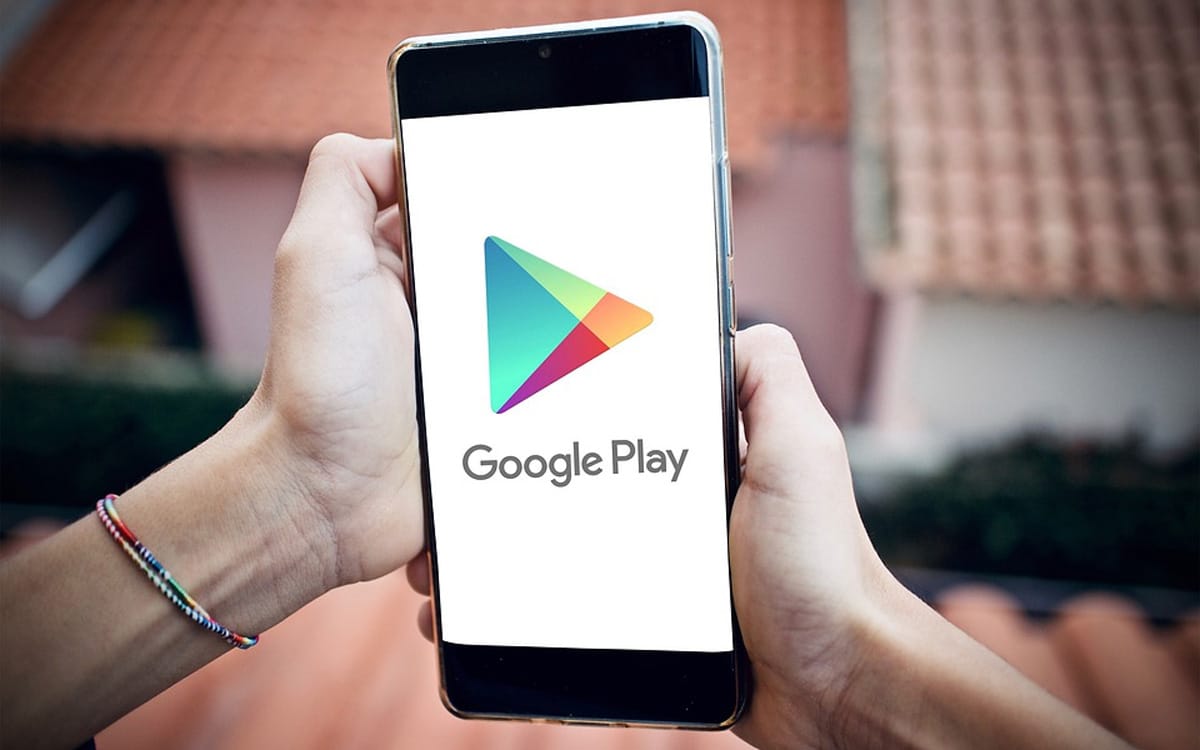 The Google Play Store is once again home to infected apps. AppCensus computer security researchers have discovered the in-store presence of 11 applications that can spy on users and collect certain data, such as GPS location or email addresses and phone numbers.

Not a week goes by without a team of computer security researchers reporting a disturbing new discovery for Android users. In March 2022 alone, we remember these fake android antiviruses that can steal your moneyor even those very popular apps in play store and app store that were actually scams†

The revelation of the day we owe to computer security researchers at AppCensus. These experts discovered the presence on the Google Play Store of 11 malicious applications, which in particular are capable of spying on users without their knowledge. What is worrisome in this case is the number of downloads accumulated by these apps: more than 60 million† So many potential victims. Here is the list of affected applications:

These apps may collect your GPS data

As you can see, this list is quite eclectic, between QR code readers, weather apps, messaging, but also apps dedicated to the practice of Islam. According to the researchers, these malicious applications harbored malware capable of collecting various data from victims’ smartphones, such as email address, phone numbers and certain passwords or even GPS location history.

Disturbingly, a suspicious company called Measurement Systems apparently paid a fortune to collect this precise data through an SDK (software development kit) integrated into the aforementioned apps. The company declined to answer questions from our Wall Street Journal colleagues† After the AppCensus investigation was published, Google removed the affected apps from the Play Store.

However, they have just returned to the application store. If we suspect that Google has made sure they are safe now, we invite you to uninstall these apps immediately if you have downloaded them before AppCensus researchers discovered them.