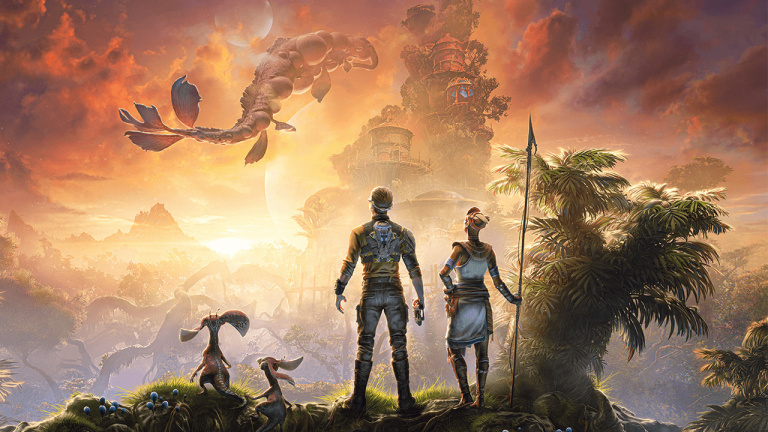 Last September, THQ Nordic celebrated the 10th anniversary of the brand (Nordic Games) by presenting a conference that unfortunately turned out to be rather meager in content. But the publisher, who has a lot of licenses, will put the cover back this summer!

On the occasion of this first showcasehave we been able to discover Outcast 2: A New Beginning and Spongebob: The Cosmic Shakebut we hope the new edition has some surprises in store for us!

THQ Nordic is booking our holiday!

because yes, THQ Nordic is ahead of other publishersand announces in early April that the next showcase will take place on August 12 at 9pm French time† In other words, the publisher deviates from the usual tingle of the month of June and takes a bit ahead of gamescomwhere it should be present if we refer to previous editions.

However, the event could well Register as part of the Summer Game Festthe previous broadcast was hosted by Geoff Keighley, who can also be found during Opening night Live from the German show a few days later.

Brace yourself! On August 12, we are organizing our second annual digital showcase!

Get ready for new game announcements and updates on previously announced titles. pic.twitter.com/KHwPp32v7d

Rejoice! On August 12, we are organizing our second annual digital showcase! Get ready for new game announcements and updates on previously announced titles.

Lots of games to present

Of course many players are waiting the return of the Darksiders license, but at this point there is no reason to seriously consider the announcement of a fourth opus. Nevertheless, the publisher announced asee 80 titles in development in his studios and with his partners, and that a summer event is the perfect opportunity to showcase it.

We also hope to have news about the game developed in collaboration with 4A Gamesthe announcement of which goes back as far as 2019. The only thing we are sure of at this point is a review Outcast 2 and Jagged Alliance 3. But we should know a little more as we get closer to the showcase date.