Home » Ukrainian woman talks about her rape by Russian soldiers 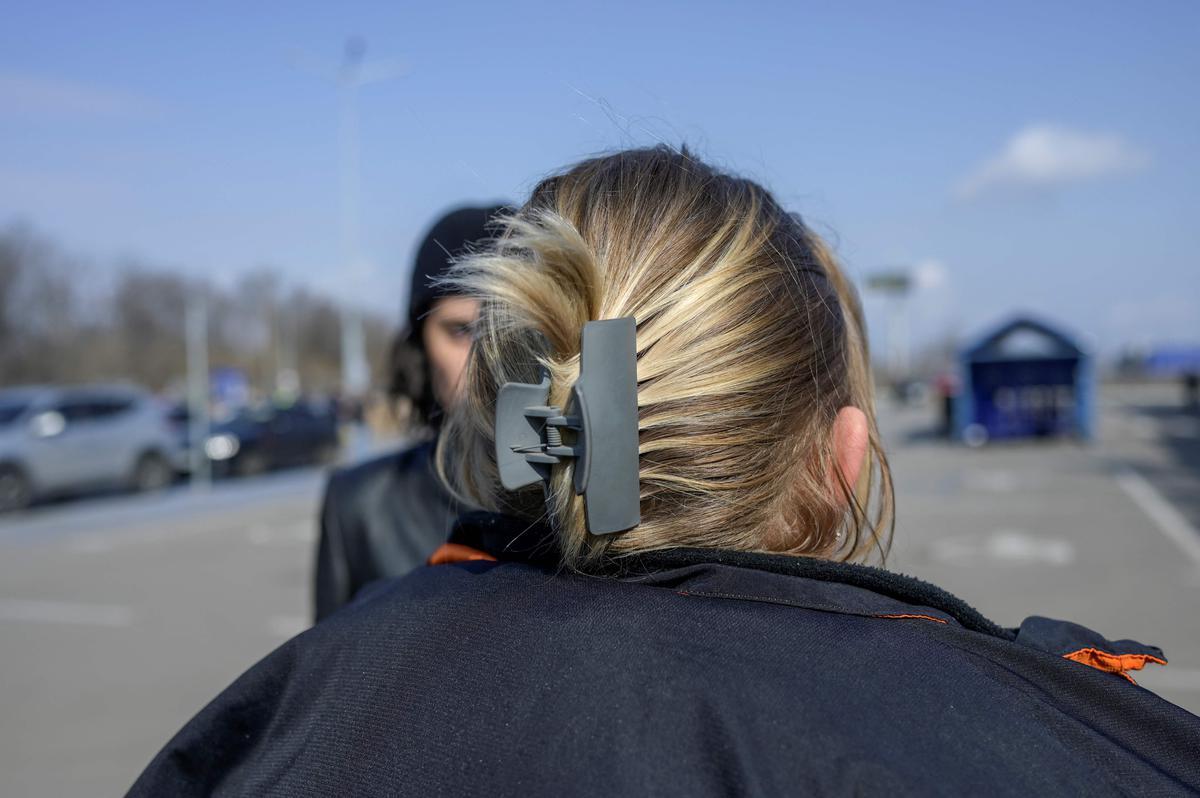 Met in Zaporozhye, a city where thousands of displaced persons are thrown on the road every day by the Russian occupation of southern Ukraine, this blond woman came to wait for a bus to join her four children in Vinnytsia, downtown. From the first day of the invasion, February 24, she sent them there, far from their home in the Kherson region, on the front line against the invasion.

Her husband, who has been fighting pro-Russian separatists in the Donbass for two years, was sent to the front and Elena explains that she only stayed there to evacuate their belongings. But because of the danger on this journey and the presence of Russian soldiers, she could not find a vehicle to empty their house and that is where the tragedy happened, in the afternoon of April 3.

As suspicions of the use of rape as a “weapon of war” rise in Ukraine, Elena (the name has changed) offers us a still rare testimony. I would like to greet the courage of this woman who has touched me deeply #AFP

“At three in the afternoon I went to a supermarket. While I was waiting in line, Russian military personnel came in and started chatting with customers,” Elena says. “I couldn’t hear what they were talking about, but I noticed one of the residents pointing at me and saying ‘it’s a banderovka,'” she recalls. The man was referring to those who were nostalgic for Ukrainian ultra-nationalist leader Stepan Bandera, who collaborated with Nazi Germany against the Soviet Union. “It is because of people like her that this war broke out,” he added, “she is a soldier’s wife”.

“I understood that they were watching me, so I quickly left the store. I barely had time to go in, the two Russian soldiers came in through the door behind me. I didn’t have time to reach for my phone to call for help or do anything,” Elena says. “Without a word they pushed me on the bed, crushed me with a submachine gun and stripped me off,” the young woman said before bursting into tears.

“I don’t want to live anymore”

“They barely spoke, except sometimes to call me a banderovka or say ‘your turn’ to each other. And then, about four o’clock, they left, for it was time to take their shifts in their camp. Elena says she hasn’t talked to anyone about it yet, not even a doctor or psychologist, especially her husband.