Home » Tomb Raider: The Next Official Episode! The first information 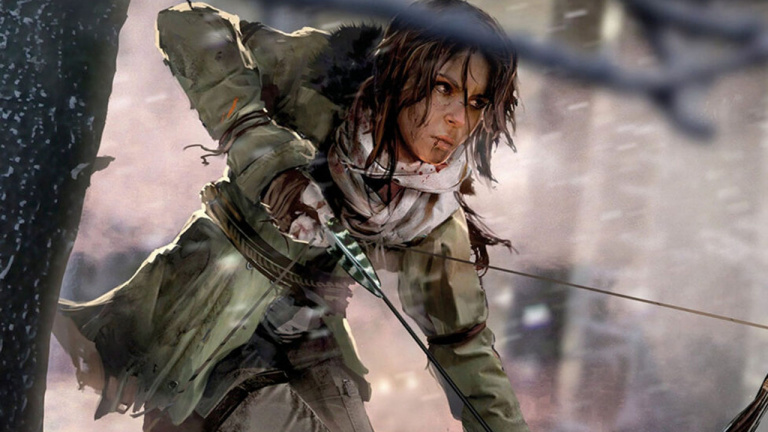 If you thought Lara Croft had broken up with Shadow of the Tomb Raider, think again… The video game’s female figure is about to make her big comeback in an all-new adventure.

Lara Croft has more than one string on her bow

With the launch of Shadow of the Tomb Raider on PC, PlayStation 4 and Xbox One in 2018, we thought we wouldn’t be seeing Lara Croft any time soon, but at the State of Unreal event – an event dedicated to Epic Games’ in-house engine – Crystal Dynamics spoke with big news announcing . The studio behind the excellent reboot of the Tomb Raider saga released in 2013 and its sequels is already working on a brand new installment.

For now, this brand new production remains very mysterious. This new opus does not yet have an official name or even a release date. We also don’t know if the title will re-launch the 2013 Lara or if it will use it again to start everything from scratch, but Crystal Dynamics left a first great bit of information.

This brand new Tomb Raider, which we will call Tomb Raider 4 for now, uses the latest version of the engine from Epic Games, Unreal Engine 5.

Crystal Dynamics is proud to be part of the launch of Unreal Engine 5. This new engine enables the next level of storytelling in gaming experiences. And so we’re excited to announce today that we’ve just started developing our upcoming game Tomb Raider powered by the Unreal Engine 5. Dallas Dickinson, general manager of the Tomb Raider franchise

As Dallas Dickinson, the franchise’s general manager puts it, this all-new engine will “pull the boundaries” of the genre to provide players with a “high-quality, cinematic action-adventure experience.”

Unfortunately we don’t have more details, but that’s already great news. Now we will have to be patient to obtain other information about this fourth opus, as the development seems to have only just begun.

Tomb Raider: all our guides and tips

About Rise of the Tomb Raider

About Shadow of the Tomb Raider