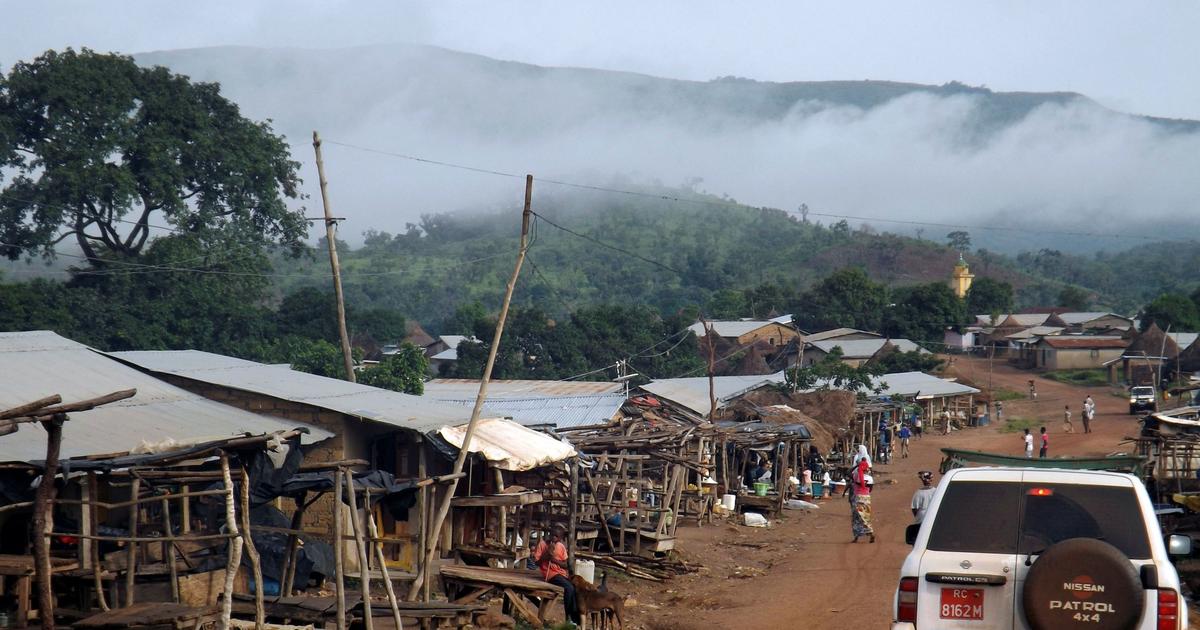 A $15 billion framework agreement has been signed between the Guinean State, Mining Consortium and Rio Tinto Simfer for the exploitation of the immense iron storage facility at Simandou (southeast), public television channel Guinean RTG reported. The tripartite agreement, signed Friday evening, for a period of 35 years provides for co-development between Rio Tinto with its subsidiary Simfer (blocks 3 and 4) and Winning Consortium (blocks 1 and 2).

Anglo-Australian Rio Tinto is affiliated with Chinalco in a joint venture to operate the depot and Singapore Winning Shipping with Chinese aluminum producer Shandong Weiqiao, the Yantaï Port group and Guinean company United Mining Supply. Simandou is one of the largest iron deposits in the world, as well as a sea serpent.

The contract concerns:infrastructure, mining development, port“said Fadi Wazni in charge of Winning Consortium, speaking on RTG. It envisages the construction of a railway line of approximately 670 km to connect the mining corridor with an ore port on the Guinean coast south of Conakry. The rail and deep water port is expected to be completed in December 2024, in accordance with the agreement announced to RTG. And no later than March 31, 2025, the first commercial production should see the light of day.

Operations have been hampered for years by disputes over mining rights, suspicions of corruption and the magnitude of investment to be made in a landlocked region and a country that is cruelly lacking in infrastructure. On March 10, the head of the Guinean junta Mamady Doumbouya had ordered the cessation of all activities at the Simandou site, demanding that the interests of Guinea be “well keptby operators.

Guinea’s Minister of Mines and Geology, Moussa Magassouba, told RTG that the Guinean state had “negotiatedwith mining companies. †We used to have 0%, so 0 francs. We negotiated and we managed to get 15% of the rails, the port, the mines“, he said. The whole project represents several thousand direct jobs.

According to experts, Guinea may have the world’s largest untapped reserves of high-quality iron, among other significant natural and mineral resources (bauxite, gold, diamonds, hydrological capital), but these do not prevent the country from being very poor. However, Simandou is also affected by the corruption that is considered chronic in Guinea. Colonel Doumbouya, who was sworn in as president on October 1, has made the fight against corruption one of his main battles.