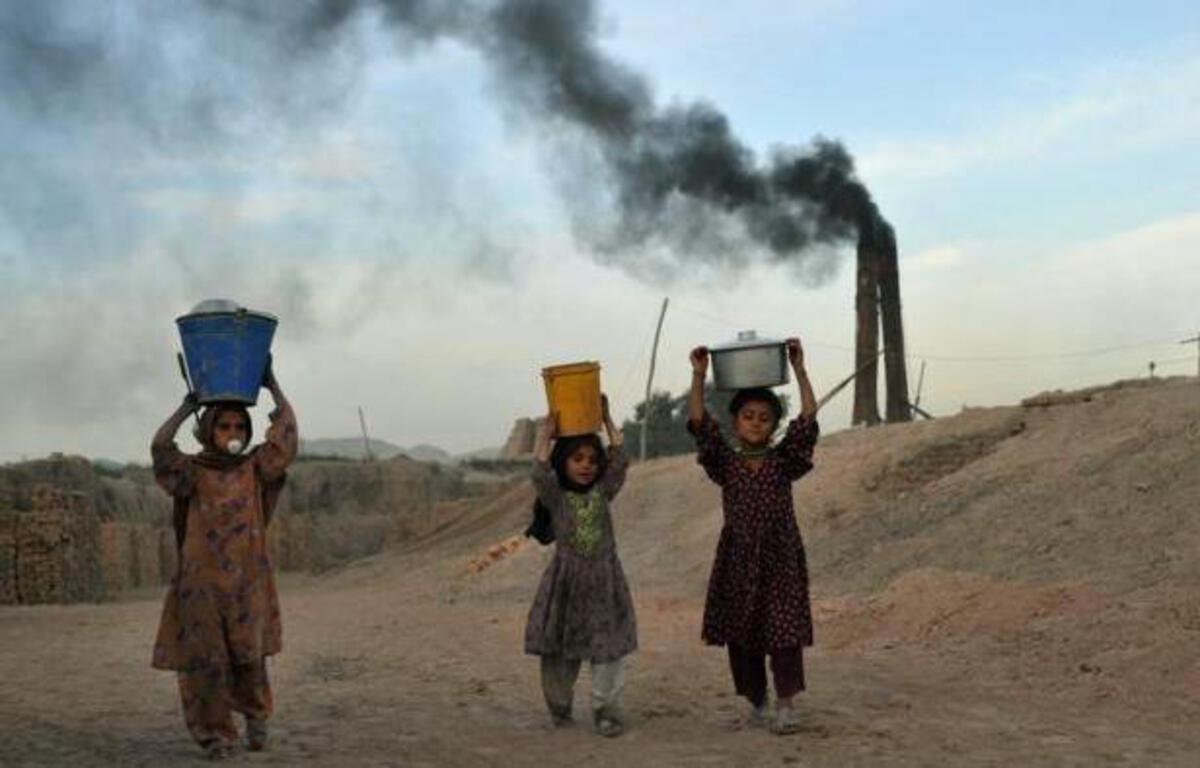 In a sensitive context of war in Ukraine which is reducing the dependence of economies on fossil fuelsthe UN Climate Experts (IPCC) publish their series of scenarios this Monday afternoon to limit global warming and its already devastating effects.

UN Secretary-General Antonio Guterres was more than clear two weeks ago on the opening day of talks between the 195 member states of the IPCC: the dependence on oil, coal and gas is “madness”† “We walk with our eyes closed to the climate disaster and “If we continue like this, we can say goodbye to the 1.5°C target.” That of 2°C could also be unattainable,” he insisted, referring to the goals of the Paris Agreement†

In August 2021, the IPCC pointed to the acceleration of global warming

After more than a century and a half of development based on fossil fuels, the planet has risen on average about +1.1°C compared to the pre-industrial era, when heat waves, droughts, storms or devastating floods have already increased. In the first part of its report published in August 2021, the IPCC pointed to the acceleration of global warming and predicted that the +1.5°C threshold from the pre-industrial era will already be around 2030. could be achieved. †

The second, in late February, painted a grim picture of past, present and future impacts on people and ecosystems, pointing out that delaying action diminished the chances of a “liveable future.” The third opus looks at the possible ways to slow down global warming, by dividing the possibilities into major sectors (energy, transport, industry, agriculture, etc.) without the questions of social acceptability and the place of technologies such as capture and carbon storage.

“How much further destruction do we have to face, how much more scientific reports will be needed, before governments finally recognize that fossil fuels are the real culprits of human suffering across the planet,” said Namrata, Chowdhary, of the NGO 350.org. “Major emissions cuts are inevitable to avoid the worst,” she added.

This requires major transformations in all sectors of the economy, the experts emphasize. Transformations to be initiated now to hope to respect the goals of the Paris Agreement. “Another postponement of global action is not an option,” Giec boss Hoesung Lee emphasized at the opening of the session.

As for the organization of our lifestyle

These questions touch on the organization of our lifestyle, consumption and production, on which the 195 Member States do not share the same vision. Delegations’ videoconferencing, line by line, word by word, of the “decision makers summary” condensed from the thousands of pages of the scientific report, which, moreover, overflowed for more than 48 hours, forcing the publication of a few hours to 3:00 PM GMT on Monday, instead of 9:00 AM GMT.

In a context made even more sensitive by Russia’s invasion of Ukraine, leading some activists to fear a dilution of the message. “The climate crisis is accelerating and fossil fuels are the main cause. A report on the drop in emissions that does not highlight this fact would destroy the science on which the IPCC relies,” said Nikki Reisch of the Center for International Environmental Law.

While according to the UN the current commitments of the states, if fulfilled, would lead to a “catastrophic” warming of +2.7°C, the signatories of the Paris agreement are called on to step up their ambitions to improve the climate of the COP27 to strengthen, strengthen conference, in November in Egypt.

But after a COP26 that ended with ‘naive optimism’ for Antonio Guterres, the war in Ukraine could actually derail climate action even more. “If world leaders, public and private, don’t make progress in establishing clear climate plans over the next two years, the plans (of carbon neutrality) for 2050 could be irrelevant,” UN-Climate boss Patricia Espinosa warned.