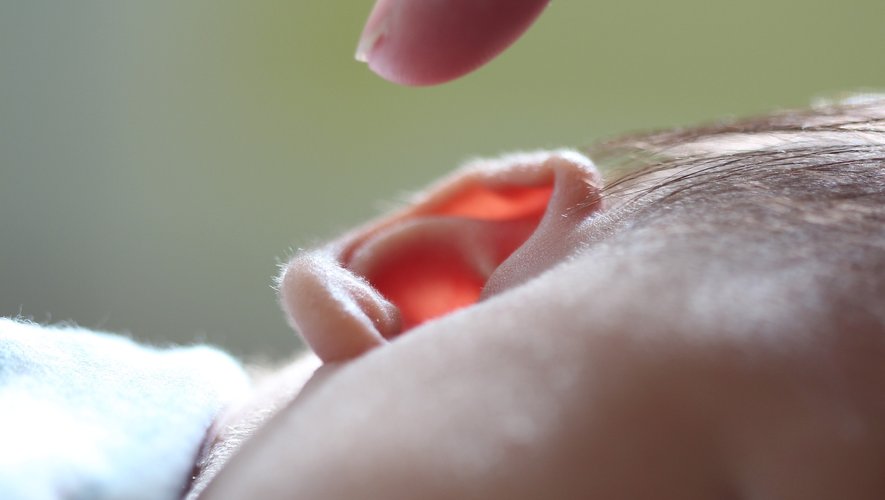 The World Health Organization (WHO) is now examining rare cases of people suffering from tinnitus and hearing loss following a Covid-19 vaccination, according to a news bulletin published by the agency.

This is not a warning bulletin, but a “signal” launched by the World Health Organization (WHO) in its most recent information bulletin on pharmaceuticals. A “signal” is defined by the WHO as reported information about a possible causal relationship between an adverse event and a drug, where the relationship is unknown or previously poorly documented.

For example, in its latest issue, the WHO reveals that cases of hearing impairment detected in patients following an injection against Covid-19 are now under surveillance. Not because of the number of cases that remain limited, but because of the repeated symptoms that have been identified and which will serve as a basis for reflection by pharmaceutical companies.

hearing loss by means of The independent newspaper on Scribd

According to the WHO report, patients, mostly young and healthy, reported hearing problems minutes to hours after receiving their vaccine. However, other side effects have been confirmed, such as facial paralysis or facial numbness, suggesting that other cranial nerves may be involved.

In particular, it should be borne in mind that nearly 11.3 billion doses of a vaccine against Covid-19 have been administered worldwide, making these reported cases very rare. But the upward observation of certain pathologies is enough to give a signal.

†Knowing about this possible association can help healthcare professionals and vaccine recipients monitor symptoms and seek treatment if necessary. As there is still only limited data under investigation demonstrating this association, further monitoring is needed.WHO says.

Importantly, the WHO report indicates that hearing damage was not limited to any particular Covid-19 vaccine, with identified cases involving most vaccines, the report said.