Home » Covid-19: Should France end the isolation of people who test positive, as in Germany? 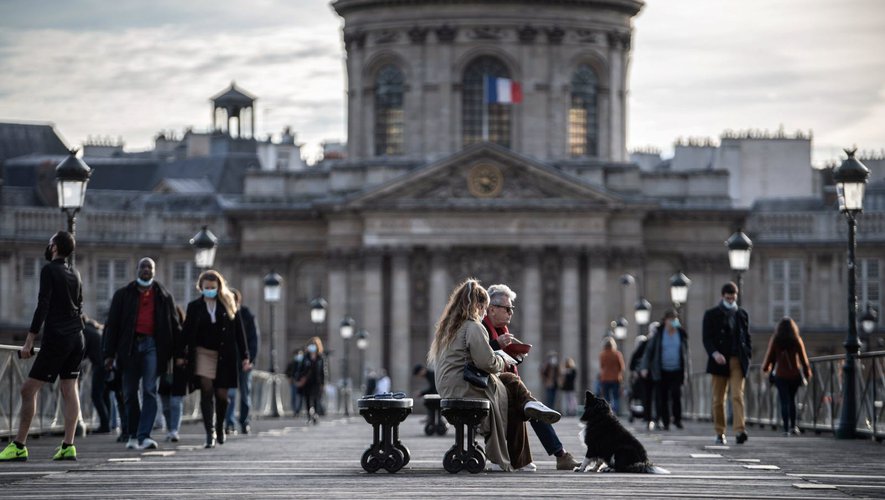 the necessary
Germany follows the path of Spain: from May 1, people who test positive for Covid-19 will no longer have to isolate themselves for five days. This measure will then be “optional”: a decision that the scientific community does not fail to respond to.

This is a page that runs for Germany and the management of Covid-19. From 1 May next, on the other side of the Rhine, isolation of anyone who tests positive for the virus will no longer be systematic: a measure that Spain had already adopted last March† German Health Minister Karl Lauterbach justified the decision by deploring the restrictive measures that “work but are not needed permanently” today.

Also read:
Covid-19: vaccination, infection… in which case are you best protected against severe forms of the disease?

In practice, the German Ministry of Health said that the isolation of people who tested positive for the virus for five days remained “highly recommended” and that a negative antigen or PCR test could make it possible to put an end to that. . From 1 May, this arrangement will only be based on the principle of “voluntary work” of the people involved. A “surprising” measure according to Professor Antoine Flahault, epidemiologist and director of the Institute of Global Health at the University of Geneva: “Spain indeed reports a fall in the incidence of about 200 cases per 100,000 inhabitants over seven days, while the German is ten times higher and does not decrease, says the researcher. It is particularly surprising that a country like Germany that has not regained its wave linked to the BA variant 2 is already lifting its sanitary measures.”

A special epidemic situation in France

According to Professor Flahault, Germany is playing big by easing its restrictive measures. In this context, could such reductions in restrictive measures see the light of day in France? For the time being, this remains difficult to imagine: the health situation in France is in no way comparable to that in Spain. In France, health authorities register an average of more than 139,000 new cases of Covid-19 every day, and the incidence has peaked in the past week at an average of 1,445 cases per 100,000 inhabitants. The context therefore calls for caution, even if, according to the epidemiologist, “5 days of isolation should be and remain the rule”, whatever the situation.

However, this period of strong outbreaks of contamination should, according to the professor, encourage France to adapt its strategy: the method “test / trace / isolate is becoming more and more difficult to apply. “There are too many cases ” and the incubation period,” very short (one to two days) with Omicron”, according to the epidemiologist, this makes this approach considerably more difficult. Change, yes, but for which strategy?

So far, no country in the world has managed to live “with the virus”. So no country shows the way forward. The Omicron variant and its highly contagious sibling BA.2 have disrupted the pandemic landscape, causing particularly high contamination peaks: “We don’t really see any endemity of the coronavirus at the moment, but rather furious waves that hit the different continents,” describes Professor Antoine Flahault. For now, only countries that benefit from good vaccination coverage, as is the case in Western Europe, New Zealand or South Korea, avoid “the carnage we are currently witnessing in Hong Kong,” explains Antoine Flahault, who qualifies: ” The very high level of infection arithmetically leads to an absolute number of hospitalizations and deaths that remain high.”