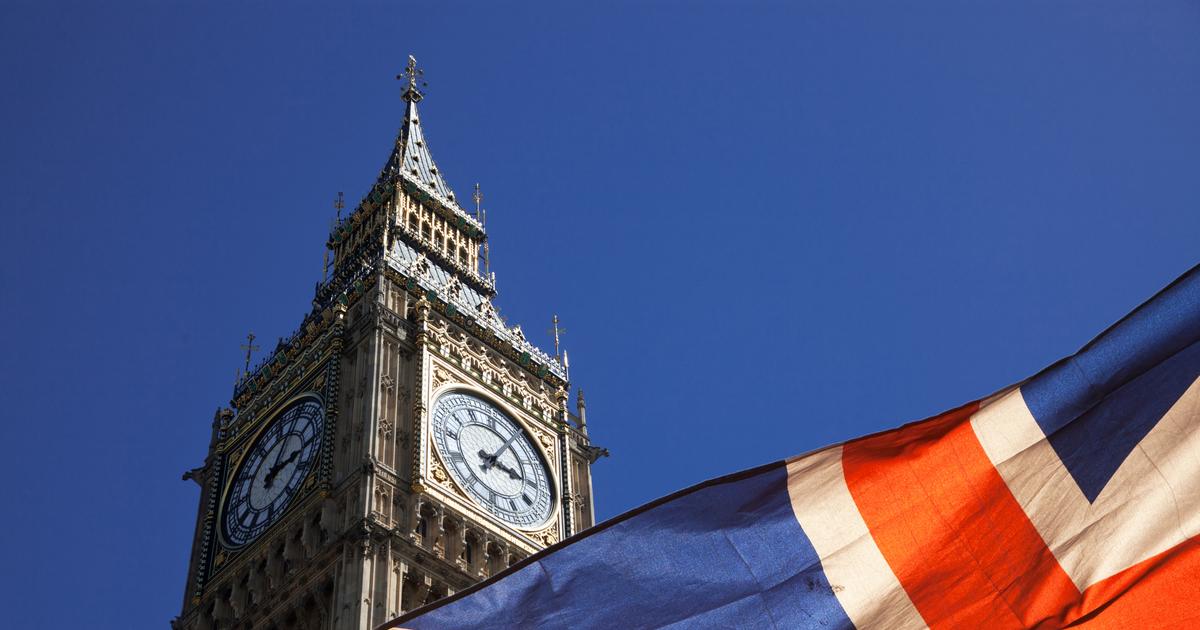 The upper house of the British Parliament is preparing a bill that will raise the legal minimum age for marriage from 16 to 18 years.

At the age of 16, Payzee Mahmod was forced to marry a man twice her age. Nearly 20 years later, with vivid repercussions, she welcomes the desire to outlaw underage marriage in England, against which she campaigned fervently. †Child marriages cause so much damageLaments Payzee Mahmod, 34, questioned by AFP in the shadow of the Westminster parliament in London, where a bill could pass in the coming weeks to raise the legal minimum age from 16 to 18. marriage. She herself still struggles with the consequences of her forced union, which lasted less than two years until she filed for divorce at the age of 18. †I have suffered financial, mental and physical abusekeeps them full. This is the reality of child marriage†

ALSO SEE – “Has anyone ever hurt you?”: Incest commission wants a “more proactive” stance to protect children from sexual assault

Read alsoCovid-19: WHO calls for better protection for children aged 5 to 14

The bill also plans to facilitate proceedings against parents or relatives, often complicit in organizing arranged marriages by sending their children abroad to marry them. After being voted on by the deputies at the end of February, the text should receive the approval of the Senate before the end of the parliamentary session at the end of April.

The UK had already banned forced marriage in 2014. This measure is considered insufficient to protect teenagers, especially girls, as it gave victims the opportunity to testify against those responsible – very often their parents. The number of forced marriages of 16 and 17 year olds is difficult to estimate, partly because not all unions are legally registered. In 2018 – the latest available statistics – 147 marriages involving young people under the age of 18 were recorded, including 119 girls and 28 boys, compared to 183 the year before.

The associations hope the English example will change Scotland and Northern Ireland, two other constituent nations of the United Kingdom with their own parliaments, as well as countries that still allow underage marriages, such as the United States.