Home » Five people, including a minor, arrested in investigation into gendarmerie attack 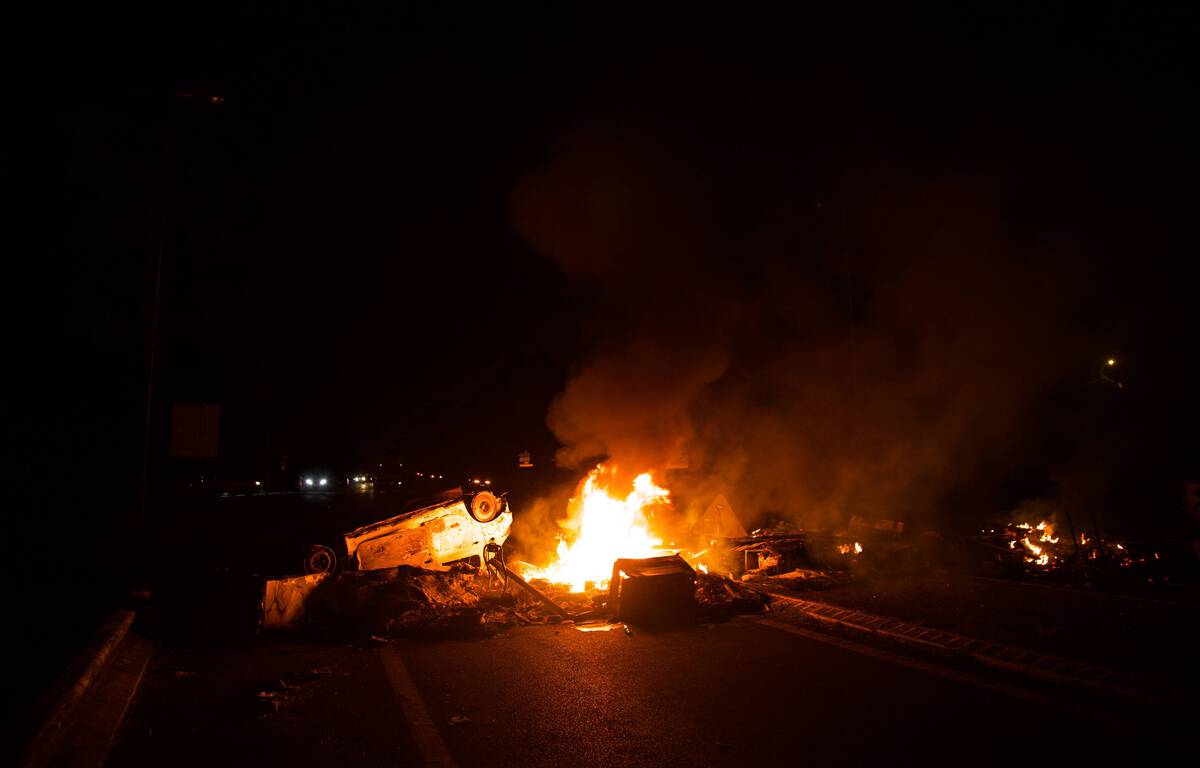 Five people, including a 14-year-old minor, were arrested in Guadeloupea at the end of “four months of investigation” into the November attack on a gendarmerie and looting in the town of Lamentin, we learned from a judicial source.

These people have been “referred to the examining magistrate” with a view to charges of “heavy willful violence”, “degradation into an organized gang” and “organized theft”, the source said Friday evening.

These arrests follow the attack on a police station and the looting of a business and a school in November in Lamentin, while in Guadeloupe. urban violence, blockades and social crisis against the sanitary pass and the obligation to vaccinate.

The investigation, “conducted in letters rogatory”, led to “the arrest of eight people at the beginning of the week and the presentation of five people at the end of 48 hours of police detention”, Friday evening, four of which were to be presented “with a view to placed in pre-trial detention,” said AFP Patrick Desjardins, prosecutor in Pointe-à-Pitre.

They are four “young people between the ages of 20 and 30” and “a 14-year-old minor,” all from Lamentin, he said. The suspects have been “charged with intentional assault in a gathering against persons in authority, humiliation in an organized gang by dangerous means, in a gathering, with the use of a weapon and against persons in public authority, and organized theft,” in detail. the prosecutor.

The acts had taken place “in two phases between 17 and 19 November 2021, at the very beginning of the riots, on the same evenings as the attack on customs or jewelry stores” (other violence committed in Pointe-à-Pitre and caused under investigation) he recalled.

Notably, after stones were thrown at a Gendarmerie car on 17 November, injuring gendarmes, ‘about fifty’ people attacked the gendarmerie building the next day, where ‘five persons’ had ‘entered’ before being forced to flee. . by “two gendarmes present” inside. That evening there were “several Molotov cocktail jets,” which even set fire to trees, the prosecutor noted.

This attack was “premeditated because we now know that the attackers had packed ready-to-use Molotov cocktails the day before in a building next to the gendarmerie,” he reported. “They were determined to take possession of the property and possibly take weapons,” he added. “This case shows that from the very first minute of the urban violence in November, everything was organized he underlined.