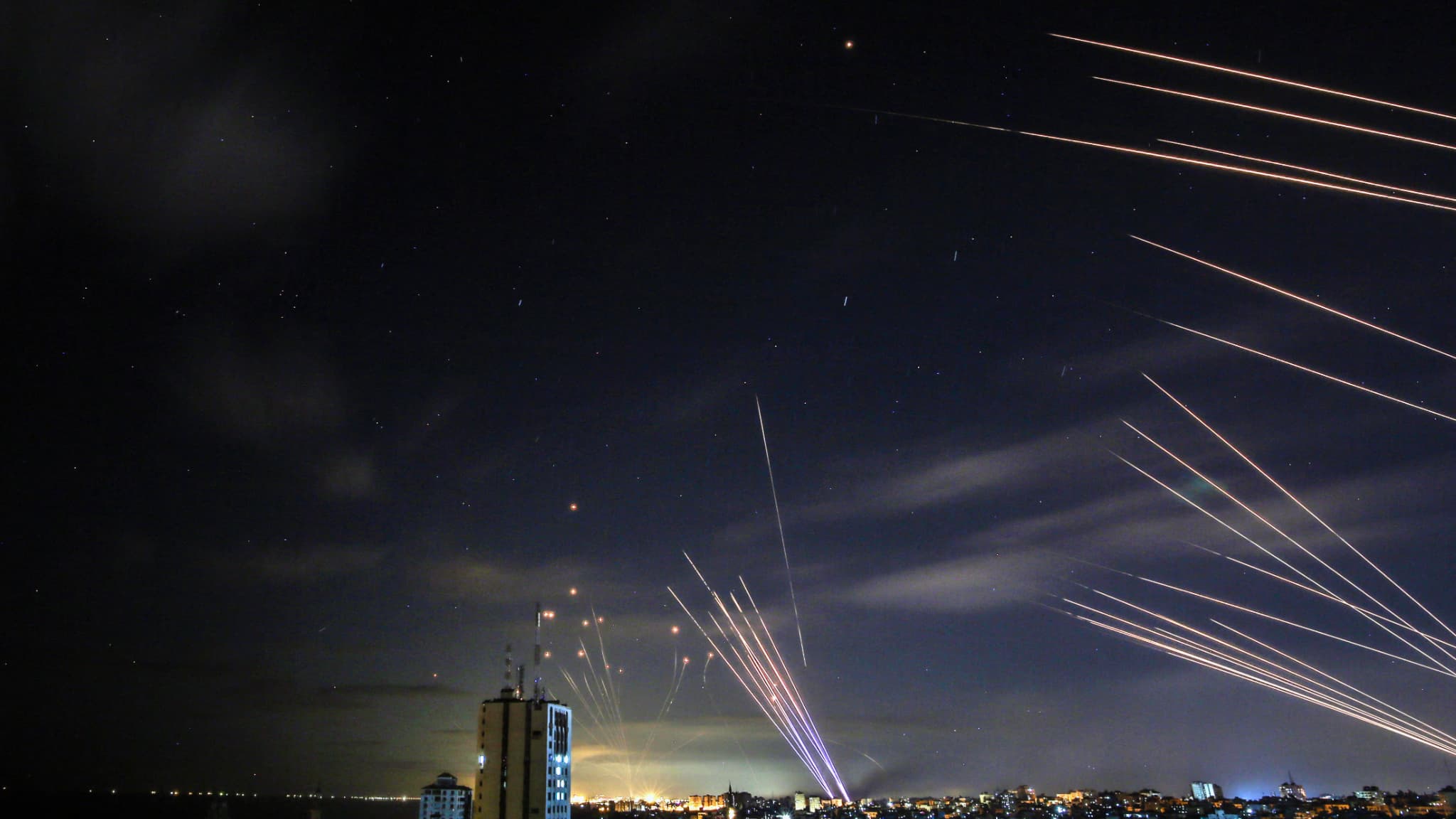 The German weapons budget of 100 billion euros is being spent at hypersonic speed. After deciding to buy F-35s, Berlin will equip itself with the Arrow 3, Israel’s anti-missile defense system dubbed the “Iron Dome”.

This project was unveiled by the German press at the end of March. It has just received approval from Israel and the United States, according to information from the Jerusalem Post† Lieutenant General Ingo Gerhartz even told this newspaper that “the Arrow 3 is the most relevant system for the threats looming over the European nation”. The Iron Dome, developed by the Israeli IAI with Boeing, is capable of intercepting ballistic missiles at an altitude of more than 100 kilometers and with a range of up to 2,400 kilometers.

“The Iron Dome is being used for close-range threats and we have a pretty capable industry at home and we’re going to get systems for that,” said Ingo Gerhartz, adding that details with the US and Israel are yet to be settled. a cooperation”.

In order to obtain this American-Israeli validation, work was carried out at full speed. the Jerusalem Post even notes that this would mark the Arrow 3’s first overseas sale.

“To protect ourselves from the Russian threat, we urgently need an anti-missile shield for all of Germany,” he said Image the Bundestag’s rapporteur for the defense budget, Andreas Schwarz.

This announcement is seen as a new blow to European unity in the field of armaments. After choosing to buy 35 F-35 fighters and maybe even 15 more, and choosing the GE engine to equip the Airbus Eurodrone, Germany seems to be doing it alone in the field of European defense.

A blow to European industry

Things get tougher with the Tiger attack helicopter, whose modernization will happen without Germany, which could equip itself with American AH-64 Apaches. Or Boeing’s $1.43 billion contract to equip its navy with five P-8A Poseidon maritime patrol boats, beating the MAWS program with France.

Will these investments call into question Berlin’s participation in the Scaf program, the aircraft of the future designed with France and Spain or the tank of the future MGCS (Main Ground Combat System) to replace the Leclerc and the Leopard? Germany says no.

In France, many fear him, especially Éric Trappier, boss of Dassault Aviation. These fears were also expressed by the Mirallès/Thiériot report of the Defense Commission of the National Assembly. Skeptical, Eric Trappier has already announced that he was preparing a “plan B” just in case.