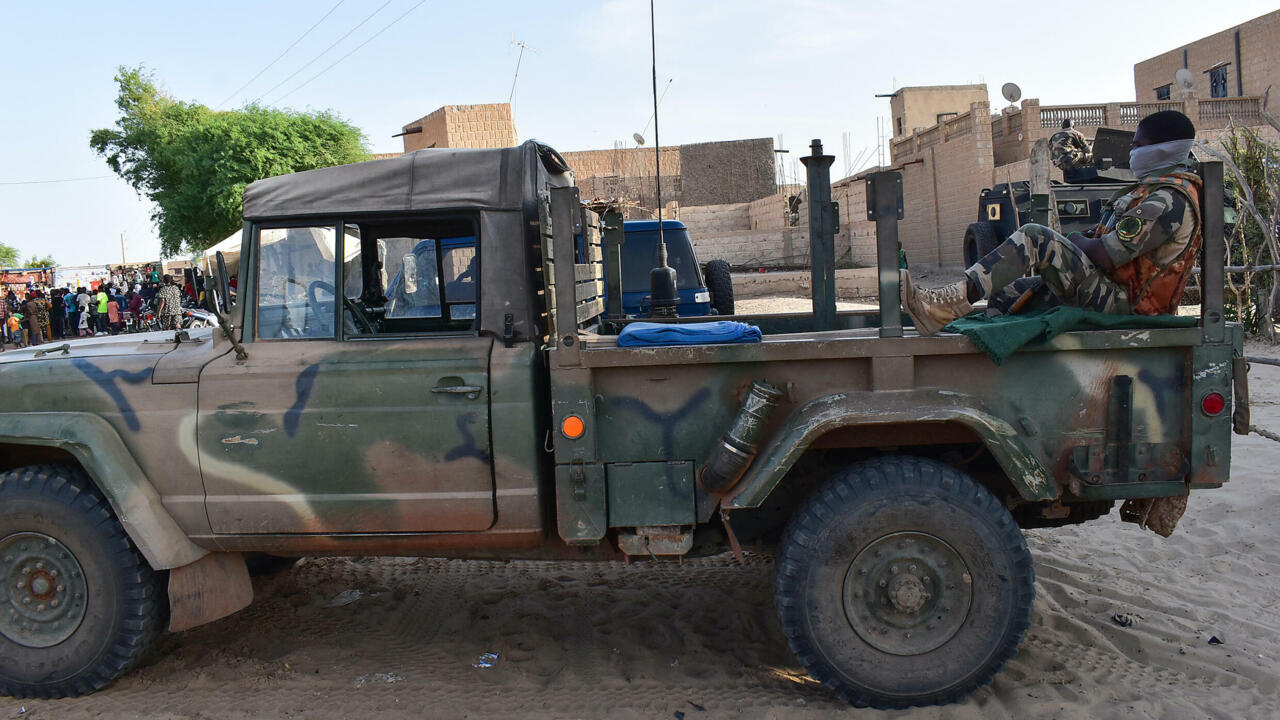 The Minusma is still awaiting approval from the transitional authorities to launch its fact-finding mission in Moura, a village in the center of the country, where a major military operation took place between 23 and 31 March. The Malian army said it killed 203 jihadists and arrested about 50, but many local and humanitarian sources, Malian and international, condemn mass executions of civilians by RFI. Next Tuesday, April 5, 2022, it is the human rights organization Human Rights Watch that will issue a ” massacre in a horrifying report.

† I lived every minute in fearevery second, thinking my turn would just be grabbed and run away† This testimonial is one of those collected by Human Rights Watch with 27 people – residents of Moura, traders who were there for the market, community representatives and diplomatic and security sources. According to these testimonials it’s not 203but at least 300 people – many sources go much further than this number – allegedly killed in Moura by Malian soldiers and their Russian auxiliaries.

The witnesses confirm that some of the dead were indeed jihadists, denounced by the residents, but that the majority were civilians: they were killed because they had beards and shorts explains one survivor, who indicates that the residents were obliged to do so. Moura has been under the yoke of terrorists from Katiba Macina, which belongs to GSIM, the Support Group for Islam and Muslims linked to AQIM, who regularly come to the village to collect, preach and supply zakat.

Other survivors clearly point to Fulani ethnic targets by Malian soldiers and Russian fighters. Similar testimonies had been collected in recent months amid past allegations of abuse in other places in central Mali, most notably in the Ségou region.

The Russians were even more numerous than the Malians in Moura. At least during the first days of the operation. The testimonials collected by Human Rights Watch call a hundred men. And reveal a terrible mechanism: helicopter fire on a market day, after which for almost a week the villagers – whose phones were routinely seized – were arrested in small groups of four to ten, sometimes interrogated, sometimes for several days, sometimes immediately executed. . † From Monday to Thursday the sound of bullets was heard in the village ‘ says one resident. Survivors claim to have been forced to dig graves and bury the bodies in them, many of which had been burned. Human Rights Watch calls for an independent investigation.

No response from Bamako at this stage. Last month, amid revelations of other allegations of abuse by the Malian military and their Russian auxiliaries, the transitional authorities had categorically denied and accused Human Rights Watch -as well as RFI and the United Nations- to try to “destabilize the transition”.