Home » imminent publication of the IPCC report, after intense negotiations 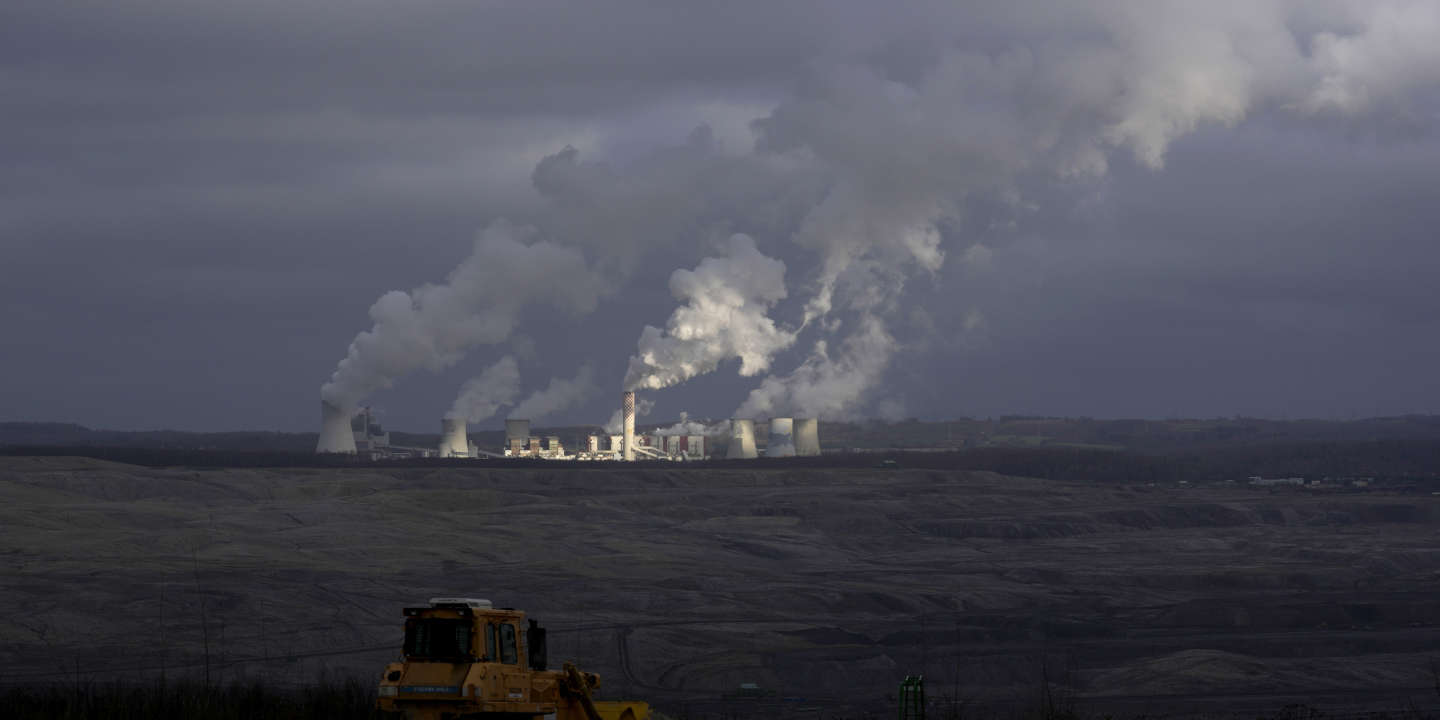 How can we slow down the planet’s overheating and stop the damage and suffering, both for humans and nature? It is to this thorny issue, eminently political, that the Intergovernmental Panel on Climate Change (IPCC) must respond in a new report to be published Monday, April 4 at 5 p.m.

This opus is the third and final part of his sixth assessment report, which describes the state of scientific knowledge on climate change. The first, published in August 2021, sheds light on the unprecedented acceleration of warming. The second, in late February, described the increasingly devastating, widespread and now often irreversible effects on people and ecosystems. The third report describes the range of solutions to reduce greenhouse gas emissions.

The approval of the report, which was supposed to be completed on Friday 1er April is way behind schedule. Delegates agreed on a text late on Sunday, April 3, but it had yet to be formally approved on Monday morning. As with all IPCC reports, the politically sensitive “summary for policymakers” of the thousands-page scientific report has been hotly negotiated, word for word, for two weeks by representatives of the 195 member countries of the IPCC, in conjunction with the authors who have the last word. But the session went into extra time, registering the longest delay since the IPCC’s founding in 1988. The blockades, observers said, focused on fossil fuel abandonment, finance, the role of technologies or equity issues.

The 17 chapters of this third report should discuss the possible scenarios to curb global warming, breaking down the options into key sectors (energy, transport, industry, agriculture, etc.) without the issues of social acceptability, sobriety and forgetting the role of technologies such as carbon capture and storage2†

“There is no panacea for the climate crisis, but there is a murder weapon: fossil fuels. There is no more room for their expansion.”warns Nikki Reisch, climate and energy director at the Center for International Environmental Law and one of the observers of the approval session.

NGOs are calling for an emergency exit from coal, oil and gas and an end to their subsidies, but also for the massive development of renewable energy sources, the transformation of agricultural and food systems or an increase in climate finance. “We already have all the solutions in hand, but we need to deploy them on a much larger scale, insists Stephen Cornelius of WWF UK. We can still trade, but the window is shrinking very quickly. †

The world is not on the right track. CO emissions2 of the energy sector increased by 6% in 2021, to reach a historical record† By 2030, they would still have to increase by 14% compared to 2010 – if countries implement their climate plans – while they would have to be reduced by 45% in order not to exceed the 1.5°C chance of warming. State pledges are currently putting the planet on track for a 2.7°C warming by the end of the century.

Read also Article reserved for our subscribers At the end of COP26, global warming is far from being limited to 1.5°C