Home » ‘In Hungary, Serbia or France, support for Putin is hardly harmful from an electoral point of view’ 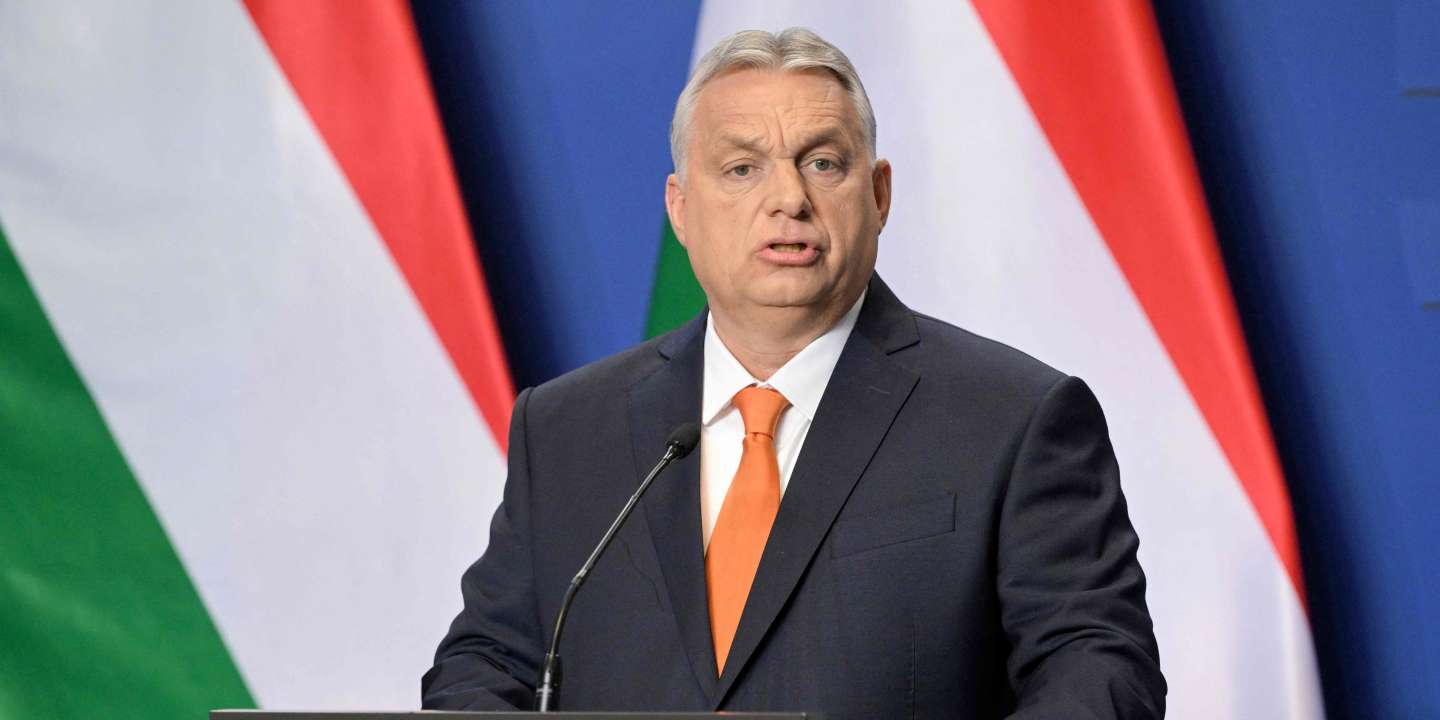 Chronic. On the day when the whole world discovers horrific images of Boutcha, Viktor Orban, triumphantly re-elected on Sunday, April 3 in Budapest, classified Volodymyr Zelensky as a “opponent”† The Ukrainian president is in good company: the bureaucrats of Brussels, George Soros and the international media, attacked so many targets for more thirst by the populist leader. Defining Zelensky as an enemy, in the midst of the war in Ukraine, appears to be another offense by Viktor Orban, which he believes he can afford due to the breadth of his victory. “that can be seen from the moon”†

In the absence of the moon, the images of Boutcha’s atrocities were seen from all corners of the planet, without moving unnecessarily in Budapest. The Ukrainian head of state had dared to attack the Hungarian prime minister during a European council, ‘Listen, Viktor, do you know what’s happening in Mariupol? † Summarizing: “You have to decide once and for all which side you are on. † Budapest summoned the Ukrainian ambassador on Wednesday 6 April: “It is time for Ukrainian leaders to stop insulting Hungary and recognize the choice of the Hungarian people”said Foreign Minister Peter Szijjarto.

Always ready to push the boundaries until the end, without ever breaking, the Hungarian Prime Minister is doing minimal service to the western side by not opposing the sanctions and by voting against the Russian invasion at the UN, but is resolute against defensive arms supplies. The outbreak of war did not harm Viktor Orban’s campaign. Rather, it allowed him to add a pattern to the caricatural vision of the opposition presented by the media to Hungary’s orders: the opposition is war, Orban is peace. It worked: A March Publicus Institute poll found that only 44% of Fidesz-MPP supporters viewed Russia as the aggressor in Ukraine.

The day after his landslide victory, Vladimir Putin congratulated Viktor Orban and wished “despite a difficult international situation, the future development of bilateral ties and partnership” between the two countries. On the same day, the Russian president greeted another friend, triumphantly re-elected in Serbia, Aleksandar Vucic, in even warmer terms: “I believe that your actions as Head of State will continue to promote a strengthening of the strategic partnership between our countries. It is undoubtedly in the interest of the brotherly peoples of Russia and Serbia. †

You still have 55.73% of this article to read. The following is for subscribers only.