Home » in Irpin, the “panic” of the Russians summed up in a sound 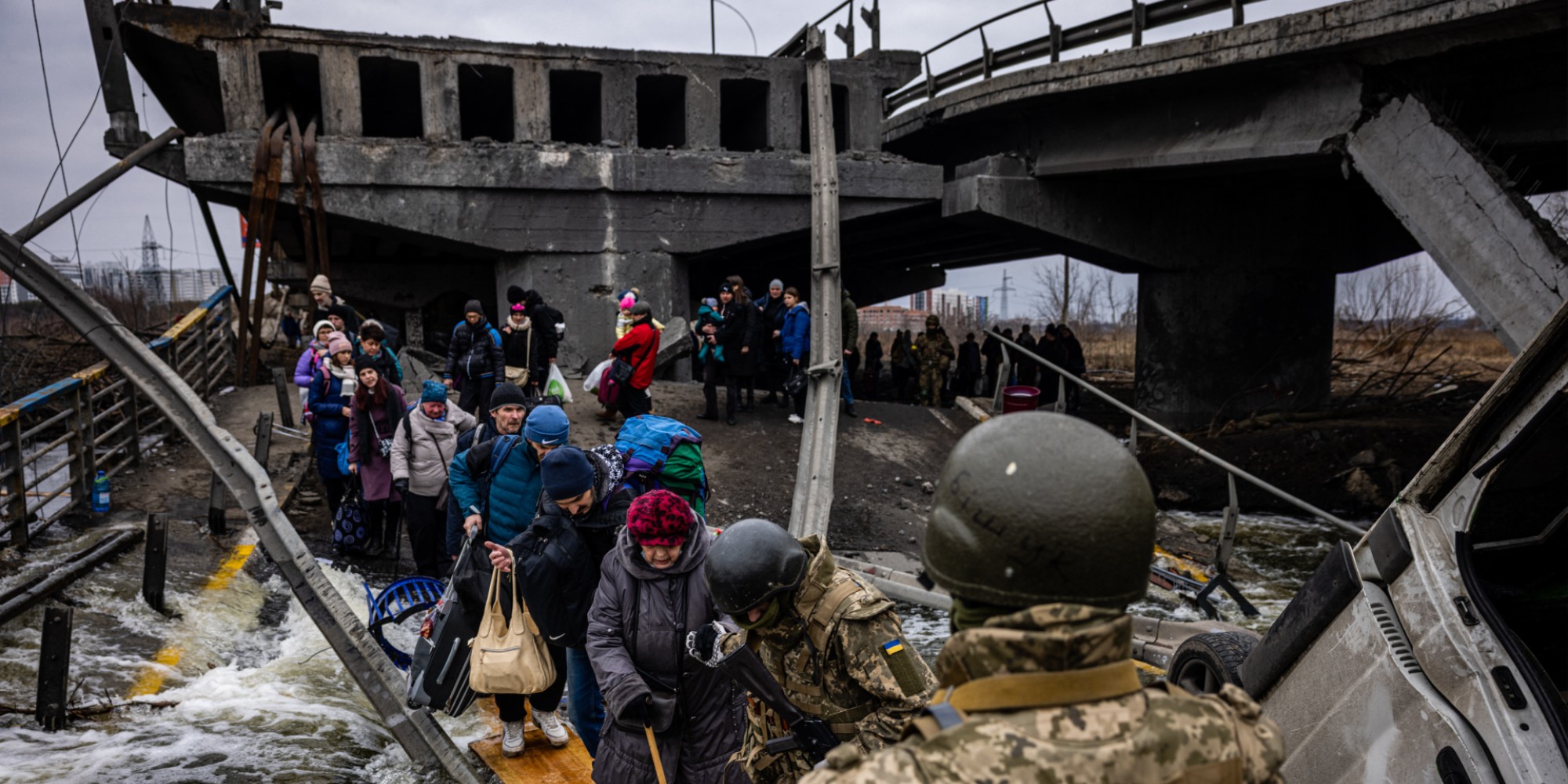 Two days ago, the city of Irpin was taken by Ukrainian troops. Since then, however, the Russians have continued to bomb from the surrounding forests. A Ukrainian soldier says, “They don’t know what to do or how.” To him, it’s a sign that they’re “trying to find exits in different directions, but nowhere to go.”

Moscow blows hot and cold Ukraine† The bombing continues and will even intensify in the north of the country on Wednesday. At the same time, Russian troops are gradually withdrawing from the Chernobyl nuclear power plant† Northwest of Kiev, the cityIrpin was taken over by the Ukrainian army two days ago, but the Russians keep shelling from nearby woods. “A good fight is when the two opponents go back and forth and brag about their success,” said a soldier at the microphone of Europe 1 special envoy Nicolas Tonev.

Russians use everything from Kalashnikovs to heavy artillery

During a minute’s rest under the ruined Irpin Bridge, a chief of special forces brings good news from the front. “We have taken over the city of Stoyanka Dva, it’s official,” he cheers at the Europe 1 microphone. “It’s cleaned up, it’s with the Ukrainian troops.” Another advance, to weaken the Russians in the west.

A situation that can be summed up in sound: the bombing can be heard from afar. “It’s been swinging like this since this morning,” says a Ukrainian. “The Russians use everything they have, from Kalashnikovs to heavy artillery. They don’t know what to do or how. They try to find exits in different directions, but have nowhere to go. And in panic they water.”

Under the broken bridge, “we don’t hear each other talk anymore”

The explosions follow each other at a hellish pace. One of the unit commanders sums it up in his own way. “What is happening in this region around Irpin these days is a matter for the casino. We play with blacks or we play with whites,” he sums up. “In such a situation, you can’t guess where the spell will go. And here you have nothing to control. But one thing is for sure, there will be no in-between.”

That’s an understatement. While under the broken bridge of Irpin we hear each other no more speak, the most evil promise to chase the enemy to his capital.