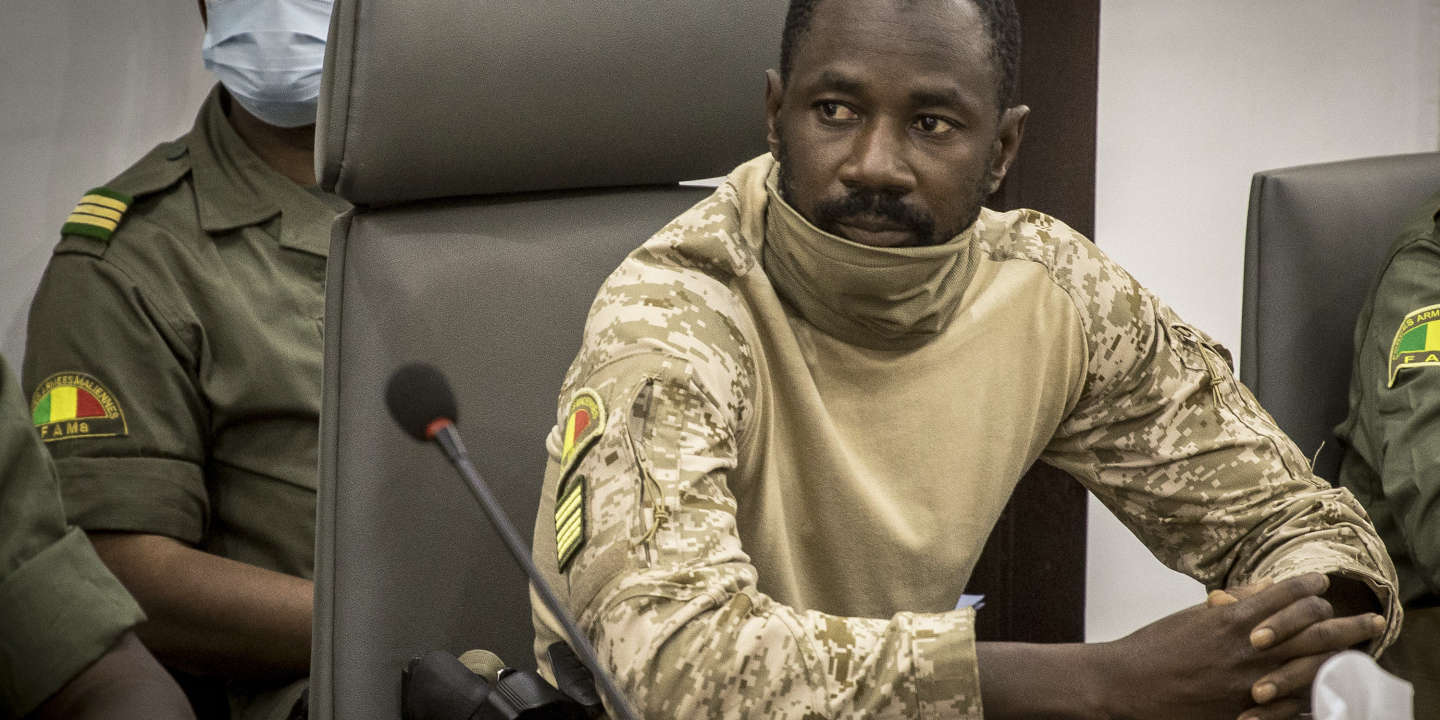 Malian military justice on Wednesday, April 6, announced the opening of investigations into the recent events in Moura (center of the country), where testimonies report the mass execution of civilians by Malian soldiers and foreign fighters.

According to the “Allegations of alleged abuses against civilians, investigations have been opened by the National Gendarmerie on behalf of the Ministry of Defense and Veterans Affairs to shed full light on these allegations”, the prosecutor in the military court of Mopti, a large town near Moura, wrote in a press release. The prosecutor goes ” Very fast “ at the scene with investigators and a coroner, the statement said.

The Malian authorities, dominated by the army that came to power by force in 2020, were under pressure from all sides to open an independent investigation into the events that took place between March 27 and 31 in Moura, in a region that one of the main centers of violence in the Sahel.

The Malian military and witnesses interviewed by the press or the NGO Human Rights Watch (HRW) offer diametrically opposed versions. The first says he has “neutralized” 203 jihadists during a major operation. The latter report a mass of summary executions of civilians, rapes and looting by Malian soldiers and foreign fighters believed to be Russians. HRW says 300 civilians, including some suspected jihadists, have been executed, and talks about the “worst episode of atrocities” committed since the outbreak of violence in Mali in 2012.

On Wednesday, the independent UN expert on human rights in Mali, Alioune Tine, mixed his voice with those of France, the United States, the European Union and the Malian Human Rights Commission to request an investigation.

Also read: Article reserved for our subscribers “They did not distinguish between the jihadists and the others”: Malian army again accused of abuses

UN spokesman Stéphane Dujarric told reporters in New York that the United Nations had opened an investigation and that experts from the UN’s mission in Mali (Minusma) wanted to visit the site. ” as soon as possible “† However, such travel is subject to the benevolence of the Malian authorities. The press release from Mopti’s military court says nothing about the possibility that its investigations may involve non-Malian researchers.

In January 2021, researchers from Minusma’s human rights division visited the site of a strike by the French anti-jihadist force “Barkhane” in Bounti (center). Their report ended in March with the deaths of 19 civilians gathered to celebrate a wedding, not just jihadists as Paris has always claimed.

The Malian army, like others in the Sahel, is regularly accused of abuses. She makes sure to do research when needed. But human rights defenders constantly denounce the fact that such acts go unpunished. UN expert Alioune Tine in a statement urged Malian authorities to: “provide unimpeded access to the human rights department so that it can conduct a thorough investigation”†

Also read: Both in Mali and Ukraine, those responsible for war crimes must be brought to justice

“Given the serious allegations of mass crime, in which dozens of civilians have been killed during these operations, I call on the Malian authorities to conduct a thorough, independent, impartial and effective investigation as soon as possible.”said Mr Tina. The conclusions of these investigations should be made public, he added.

The events in Moura are set against the backdrop of ongoing reconfiguration since the junta turned away from France and its European allies, turning to Russia to reclaim territory left to jihadists since 2012.