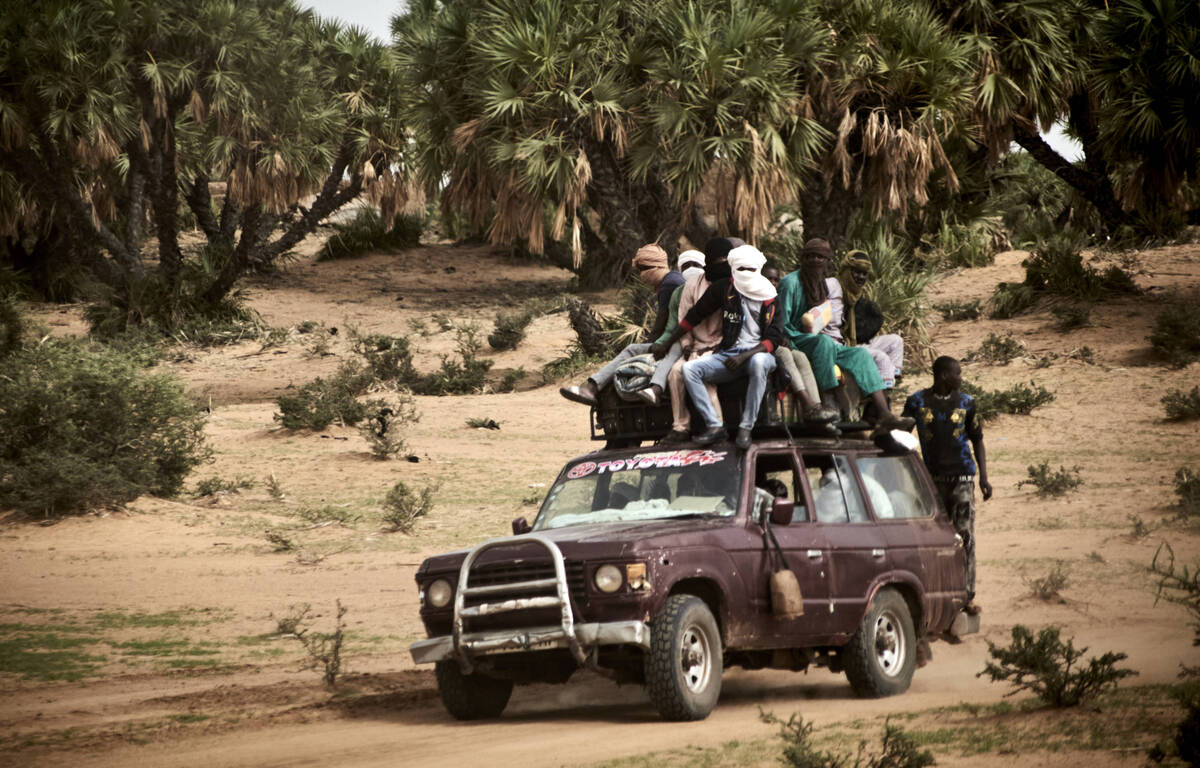 Malian soldiers associated with foreign fighters believed to be Russian summarily executed 300 civilians, some suspected of being Russian jihadistsat the end of March in a town in the center of countrydenounces Human Rights Watch (HRW).

In a report published Tuesday, the NGO describes a massacre that took place for several days between March 27 and 31 in the town of Moura, between Mopti and Djenné, in a region that is one of the main centers of violence. sahelian†

Faced with the proliferation of testimonies reported by the press, the Malian General Staff spoke in a press release Tuesday evening about “baseless allegations” aimed at “tarnishing the image” of the armed forces. Without specifically referring to HRW, he reiterated that respect for rights was “a priority in the conduct of operations” and called for “restraint against defamatory speculation”.

Mali’s worst episode of atrocities since 2012

The military-dominated authorities who came to power by force in 2020 had already given their version of events on Friday, speaking of an operation that had made it possible to kill 203 members of “armed terrorist groups” and arrest 51 others.

But the UN mission in Mali, the United States, the European Union and France have expressed concern over reports from Moura. The events in Moura are “the worst atrocities” committed since the unleashing of violence in Mali in 2012, HRW said, citing 27 people aware of the events, including 19 survivors and witnesses.

“The Malian government must urgently and impartially investigate these mass killings, including the role of foreign soldiers,” said Corinne Dufka, director of the Sahel at HRW. For the credibility of these investigations, the authorities should be assisted by the African Union and the United Nations, she believes.

Some soldiers would be Russian

The Moura events started on March 27 with the arrival of soldiers in helicopters in the middle of the cattle market, HRW says. The soldiers are then said to have exchanged fire with about thirty armed Islamists who were in the crowd; several Islamists, a few civilians and two foreign soldiers were reportedly killed.

With reinforcements transported by helicopters, Malian and foreign soldiers took control of Moura, witnesses quoted by HRW said. The white foreigners are equated with Russians because they do not speak French and there is a lot of talk in the media, including from the authorities, about the arrival of Russian soldiers in recent months to help fight the jihadists.

The soldiers reportedly scoured the city, “executing” a number of people and imprisoning hundreds of others. In the days that followed, they would have shot and executed dozens of prisoners in small groups, perhaps because of their clothing or because they wore beards according to the rules of the jihadists, or because of their ethnicity.

“Deliberately killing or assaulting a person in custody is a war crime,” HRW said. According to HRW, civilians had to dig mass graves before being executed. Some of the remains were burned in such a way that they were unrecognizable, the NGO added.

In the press release published Tuesday evening, the staff indicated that the army has attacked a group of “terrorists” against whom they oppose violent fighting. Once control of Moura was secured, the soldiers conducted a “triage” and identified the “terrorists” hidden in the population, he said.

The staff is content to name dead in the army’s ranks without further details. It makes no mention of foreign soldiers. But he reports that the operation involved four special forces and three Mi-17 (Soviet-designed) transport helicopters and two Mi-35 (Russian-made) combat helicopters, as well as surveillance drones.