Home » More than 4.1 million refugees since the start of the Russian invasion 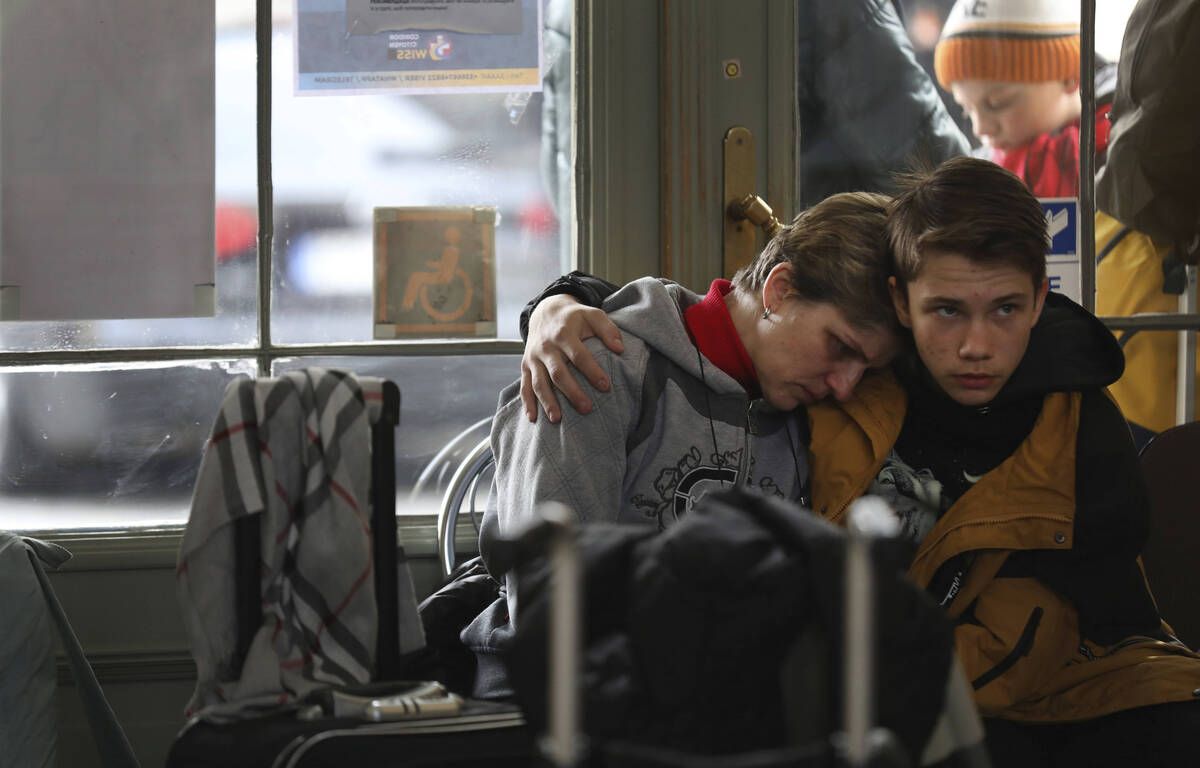 Out of the stream of refugees from Ukraine delayed but continued. Since the beginning of the invasion on the orders of the Russian president Vladimir PoutineJust over 4.1 million Ukrainians have fled their country.

These refugees were “forced to flee to survive. Forced to leave their homes. Forced to be separated from their families. This tragedy must end,” said the… High Commissioner for Refugees† Since March 22, the flow of refugees has slowed considerably, to about 40,000 daily passages.

In all, more than ten million people, more than a quarter of the population, had to leave their homes, either by crossing the border to seek refuge in neighboring countries or seeking refuge elsewhere in Ukraine. the UN estimates the number of internally displaced persons at nearly 6.5 million.

The United Nations High Commissioner for Refugees listed exactly 4,102,876 Ukrainian refugees on its special website at around noon (French time) on Thursday. This is 43,771 more than at the previous position on Thursday. Europe has not seen such an influx of refugees since the WWII† About 90% of those who fled Ukraine are women and children.

Many children on the run

About 204,000 non-Ukrainians have also fled the country and are sometimes experiencing difficulties returning to their countries of origin. Before this conflict, Ukraine was populated by more than 37 million people in the areas controlled by Kiev – which is therefore not the . include Crimea (South) annexed by Russia in 2014, nor the eastern areas under the control of pro-Russian separatists since the same year.

Warsaw on the front line

The Poland alone is home to more than half of all refugees who have left Ukraine since the start of the Russian invasion. Six out of ten Ukrainian refugees entered Poland. As of February 24, 2,384,814 of them have entered Poland, according to the UNHCR’s March 31 count.

And according to UNICEF, about half (1.1 million) are children. Second comes the Romania where 623,627 people visited on March 31. However, many refugees decide to move on once they are safe.