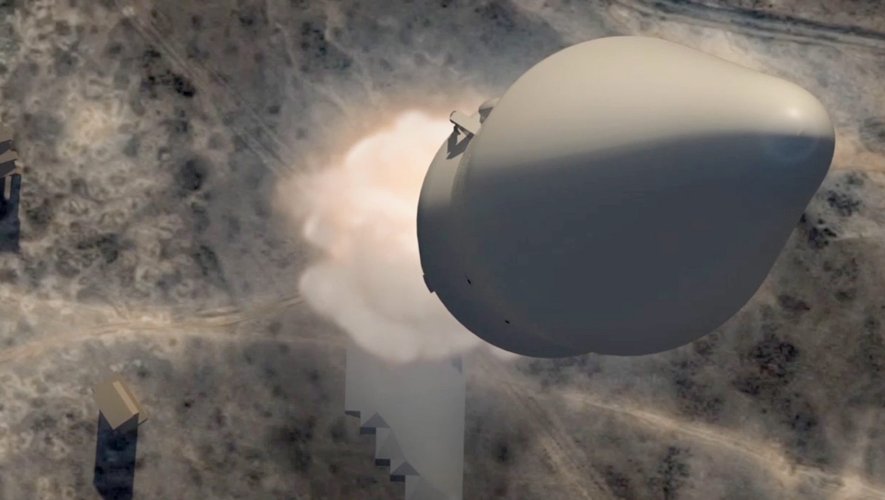 With de-escalation in sight, the war in Ukraine seems to be taking a new turn. However, the nuclear threat would continue to weigh on France. What would be the consequences of a nuclear attack on our soil? Is France ready? Jean-Marie Collin, expert and spokesperson for Ican France (International Campaign to Abolish Nuclear Weapons) analyzes this disaster scenario.

Jean-Marie Collin is an expert and spokesperson forFrancethe international campaign to abolish nuclear weapons, a coalition that won the Nobel Peace Prize in 2017. It deciphers the principle of deterrence on the scale of France and the possible consequences of a nuclear attack on our soil.

Relations between Ukraine and Russia are approaching a de-escalation. Is the Russian nuclear threat still present in France?

It’s a gamble that each of the states that possess nuclear weapons is making. The bet is based on bluffing. The big question is: how long do we have the chance that no state decides to deploy its nuclear arsenal? We are clearly playing Russian roulette.

If France was hit by a nuclear attack, are there procedures? If so, what are they?

The scenario of the past three weeks seems to show that a state leader can decide to resort to a nuclear arsenal, even if other powers are not directly involved in the conflict. The nuclear attack could take place in one of the major French cities, probably the capital, or, for example, in Brest, where there is a large military and nuclear infrastructure.

The affected population will be vaporized. There is no time to warn. According to unofficial information, a nuclear missile can be detected 10 or 15 minutes earlier (it hits the ground, editor’s note). There are no options to alert the population. And even if you could do it, there is no system that would protect the population.

It is a logic of the French state: we bet that our policy of nuclear deterrence will push back any attack from an enemy country. If we ever build bomb shelters, we would trick our enemy into believing that our deterrence isn’t that strong. In reality, building bomb shelters is a weakness. France’s logic is to devote all budgetary resources exclusively to the nuclear deterrent.

The bunker is a bit of a fashion. Merchants of illusions claim that buying a bunker would protect you. Even though you are currently protected T, you must be able to live behind. However, we realize that life as we know it today would no longer be possible. In reality, the bunkers would serve absolutely no purpose.

What has been emphasized by the Ican (International Campaign to Abolish Nuclear Weapons) with the ICRC (International Committee of the Red Cross) is that in the event of a nuclear attack, the humanitarian consequences would be dire and the borders of a single state. Beyond that, the populations that come out alive would be confronted with a system of society and life unimaginable today.

What are the main means of the French nuclear deterrent?

In the public literature, France has fewer than 300 nuclear weapons. Most of this arsenal is distributed among strategic ocean power. It is especially this one that would answer second. Today, it appears that there are currently two submarines at sea, ready to use their nuclear arsenals. Each submarine has 16 missiles with 4 to 6 warheads. So there are between 64 and 96 weapons per device. The power is extremely powerful. A single submarine is Hiroshima multiple times.

Germany has announced that it is developing an anti-missile defense system. Can it protect against nuclear attacks?

The anti-missile system that Germany may want to acquire aims to destroy medium-range ballistic missiles. They do not have the same capacity as intercontinental missiles, which could be fired by Russia.

In the event that Germany acquires these anti-missile systems, if it manages to stop nine missiles but let a tenth pass, the latter would shift German, European and world society into another system. There is no defense against a nuclear attack. In any case, there is only one: work towards the prohibition and elimination of nuclear arsenals.