Home » Russia closes itself off from European leaders and influencers 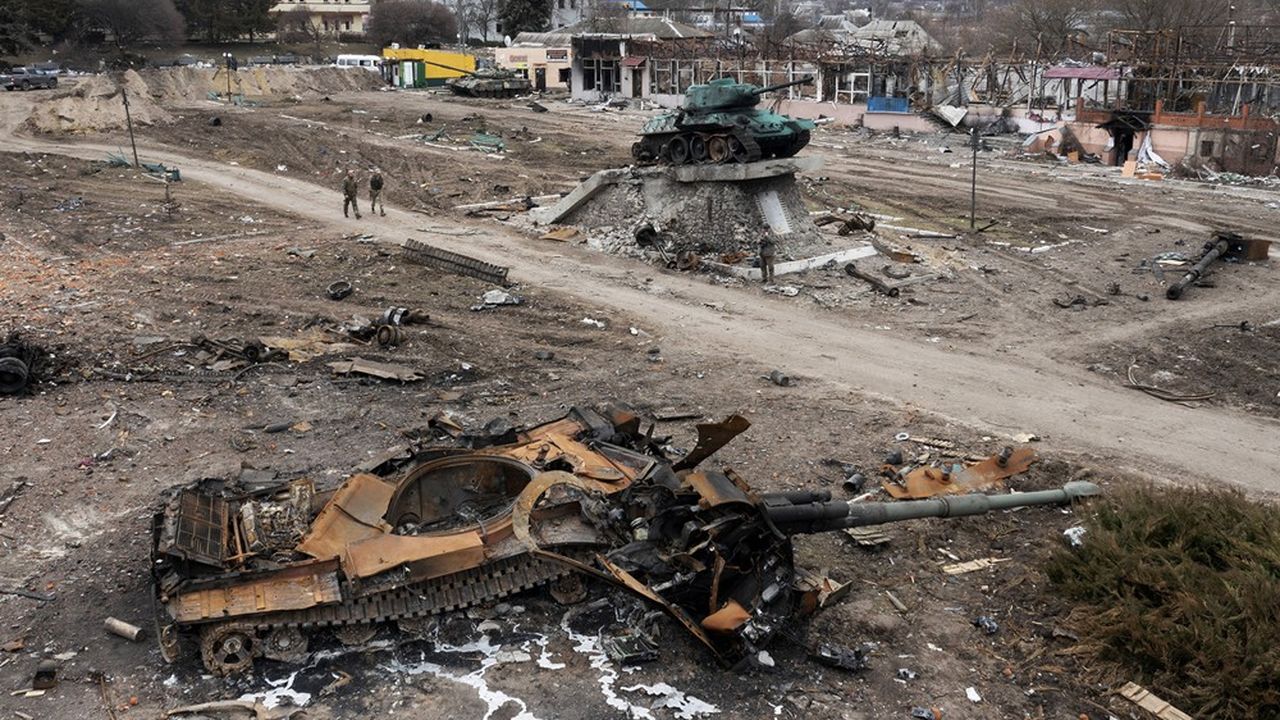 We don’t pass anymore. Russia on Thursday banned the entry to its territory of key European leaders and the majority of MEPs, in response sanctions against Moscow before his invasion of Ukraine.

No name has been put forward. But in response to these sanctions and in line with that taken recently by Moscow, the Russian Foreign Ministry said in a statement that the measure was aimed at “a number of European Commissioners, heads of European military agencies, as well as the vast majority of deputies of the European Parliament, political leaders of Member States of the Union as well as public figures and journalists who have “supported or incited russophobia against illegal sanctions against Russia”.

As fighting continues in Ukraine, Russian President Vladimir Putin is said to have “massively misjudged Ukraine’s resistance, the strength of his military and the economic consequences of his invasion,” US intelligence said on Thursday. part. Jeremy Fleming, director of GCHQ, Britain’s electronic intelligence services, even believes the Kremlin ruler is being “misled” by advisers who are “afraid to tell him the truth”. So much so that US president Joe Biden confirmed on Thursday evening that Vladimir Putin “would have placed some of his advisers under house arrest” without further details.

With the Russian military stuck in Ukraine for five weeks as a result, a reduction in military pressure it exerts does not appear on the agenda, despite Tuesday’s announcements that had sparked a wave of hope in international financial markets. The Russian army is “regrouping its forces to attack the northeastern part of the country from Kharkov to Lugansk and Mariupol and to deploy maximum forces, the Ukrainian army estimates.

Similarly, NATO Secretary General Jens Stoltenberg believes that Russian forces will not withdraw from their occupied territories, but will regroup for an offensive in the Donbass, while continuing to put pressure on Kiev, especially through bombing. The Institute for the Study of War (ISW), a US think tank, also finds that Russian forces are “holding their positions” and continuing to entrench themselves around the capital, despite limited Ukrainian counter-attacks. According to the Pentagon, Russian air or artillery bombardments are expected to have doubled on Thursday from previous days.

On the other hand, Russian forces began to withdraw from the Chernobyl nuclear site, which they had taken over on the first day of the invasion of Ukraine on February 24. According to Washington, the Russian army also evacuated the strategic Gostomel airport near Kiev.

On the diplomatic front, negotiations between Russian and Ukrainian deputies will resume next Friday. Vladimir Medinsky, the head of the Russian negotiators, estimated that “for the first time, the Ukrainian side had shown its willingness to accept the main conditions” set by Moscow, namely the renunciation of NATO entry, the acquisition of nuclear weapons and the adoption of a neutral state.