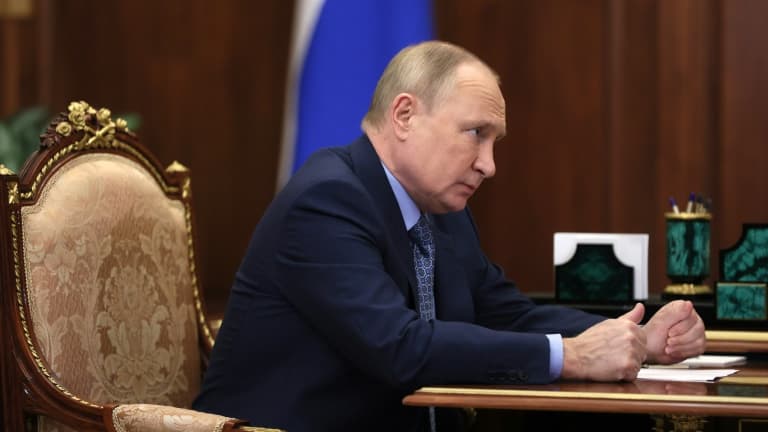 On Tuesday, the US Treasury Department announced that it will no longer allow Russia to repay its debt with dollars held in US banks.

Russia’s finance ministry announced on Wednesday that it had settled a dollar-denominated debt in rubles following a foreign bank’s refusal to make the payment in dollars, leaving it at risk of default.

“A foreign bank refused to follow instructions” to pay a $649.2 million sum due on April 4, the ministry said in a statement, claiming it was “forced to appeal to a Russian financial institution to make the necessary payments (…) in the currency of the Russian Federation”.

For several weeks, Russia managed to avert the danger of bankruptcy, with the US Treasury Department allowing the use of Moscow’s foreign currencies abroad to settle foreign debts.

But on Tuesday, the US Treasury Department announced it would no longer allow Russia to repay its debt with dollars held in US banks, adding to the pressure and raising the risk of a Russian default.

This measure was taken on Monday, April 4, the deadline for a Russian payment on a $2 billion bond issued in 2012.

“No basis for a real mistake”

Prior to this payment, Russia had already offered creditors to buy back their debts and repay them in advance in rubles, a measure that would allow Russian creditors to get their money without the complications of sanctions, but also to authorities to pay fewer dollars.

After a period of 30 days from April 4, a default could now be declared.

“There is no basis for a true default,” Kremlin spokesman Dmitry Peskov said at a news conference on Wednesday, saying that “Russia has all the means to pay its debts”.

“It’s hard for Russia to avoid a sovereign bankruptcy,” Blue Bay Asset analyst Timothy Ash said nonetheless. “A default is a default. The markets will judge it that way. Investors haven’t been paid. They’ll remember that.”

In retaliation for Russia’s military intervention in Ukraine, some $300 billion of Russia’s massive foreign reserves is frozen under Western sanctions.

A default cuts a state off from the financial markets and jeopardizes its returns for years.