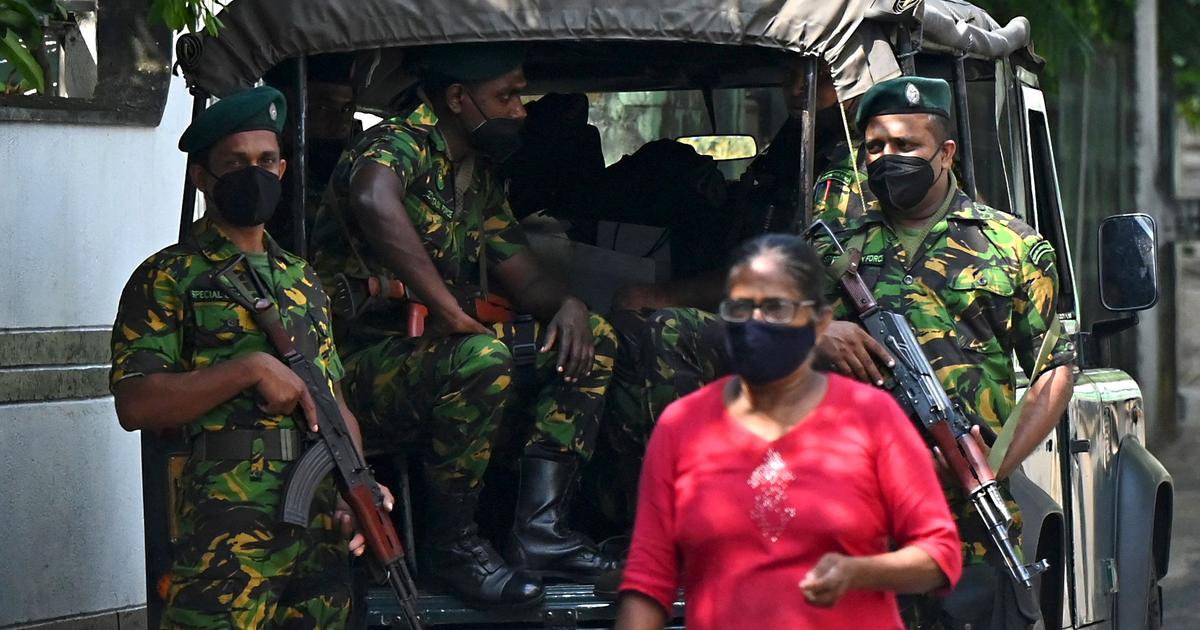 Sri Lankan authorities announced the imposition of a 36-hour curfew on Saturday in response to the protest movement sparked by the severe economic crisis in the country. The curfew is in effect from Saturday evening to Monday morning, police said.

Armed forces with far-reaching powers to arrest suspects had already been deployed in Sri Lanka on Saturday after the declaration of a state of emergency by the president because of the escalation of protests against him.

Gotabaya Rajapaksa declared a state of emergency Friday night, the day after hundreds of protesters tried to break into his home to protest shortages of food, fuel and medicine. The head of state justified his decision by “protection of public order and maintenance of supplies and services essential to the life of the community†

ALSO SEE – ‘This is the worst crisis since independence’: clashes in Sri Lanka after power cuts and food shortages

Troops with automatic weapons had previously been deployed to contain crowds at gas stations and elsewhere, but there were more on Saturday.

In normal times, the military cannot act alone and must content itself with supporting the police, but in a state of emergency it can only intervene, especially to arrest civilians.

The country of 22 million people faces severe shortages of essential goods, a sharp rise in prices and long power outageduring the worst economic crisis since independence in 1948.

Tourism and remittances from the diaspora, which are vital to the economy, have collapsed during the pandemic and authorities have imposed a broad import ban in an effort to save foreign exchange.

Many economists say the crisis has also been exacerbated by government mismanagement, mounting debt and unwise tax cuts. Mr Rajapaksa’s office on Friday accused the protesters of wanting to create a “Arabic spring†