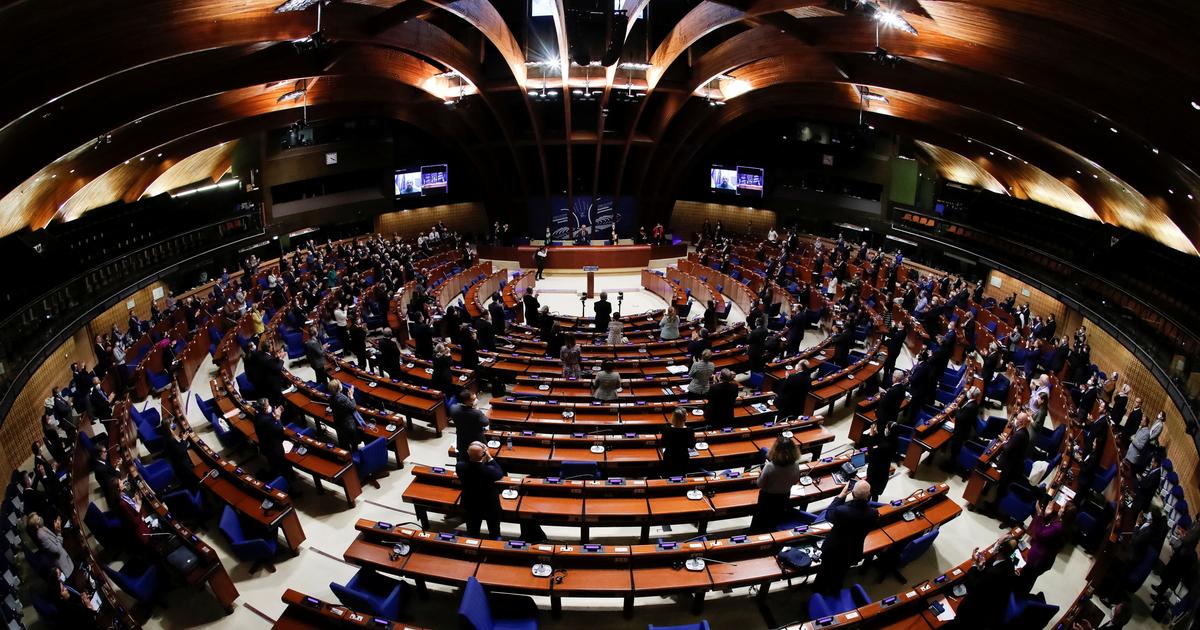 The Council of Europe denounces the refoulementgeneralizedof refugees on Europe’s borders, and calls on its member states to end what it describes as “human rights violations‘, in a report published on Thursday, April 7.

Read alsoImmigration: Can We Revise the Constitution by Referendum, as Marine Le Pen Suggests?

Number of “refugees, asylum seekers and migrantsreturned to Europe’s land and sea borders has increased, according to this report, which speaks of a phenomenon that has become a “systematic pan-European problemCroatia, Italy, Austria, Hungary, Poland, Lithuania, Latvia, Greece, Cyprus, Turkey, Bulgaria or even France and Spain have been heavily criticized for returning migrants to neighboring countries trying to enter their territory.

ALSO SEE – In Cyprus, a tourist complex has become a “ghetto” in the face of the influx of migrants

The document is based on NGO reports that, for example, counted between 50 and 130 deportations per day in the summer of 2020, and up to 170 in October of the same year, from France to Italy in the Alpes-Maritimes department. This report also highlights that in some countries, “the use of forceto refugees isserious and systematic†

He criticizes the tendency of certain states to pass laws that legalize refoulement measures. †The current situation shows that serious human rights violations, which have become an essential part of Member States’ border control practices, are cruel, contradictory and counterproductive.said the Council of Europe’s Commissioner for Human Rights, Dunja Mijatovic, in the introduction to the report.

The commissioner pointed to the double standards at the reception”hot» reserved for Ukrainians fleeing the war: The European countries that have opened their arms to them continue to push refugees of other nationalities beyond their borders, «by creating false distributionsbetween different groups, she said.

ALSO SEE – Dealing with Ukrainian refugees is ‘one of the biggest challenges facing Europe since World War II,’ says Macron

†Human rights are there to protect us all equally, wherever we come from.“Recalls Dunja Mijatovic. The Council of Europe, human rights watchdog on the continent, therefore calls on Member States to put an end to these refoulements and to “comply with their legal obligations“against the refugees by not sending them back to the other side of the border”without an individualized procedure“nor without”right to an effective remedy†

ALSO SEE – ‘Treated like dogs’, foreigners get impatient at border with Ukraine