Home » the disorder of African refugee students in France 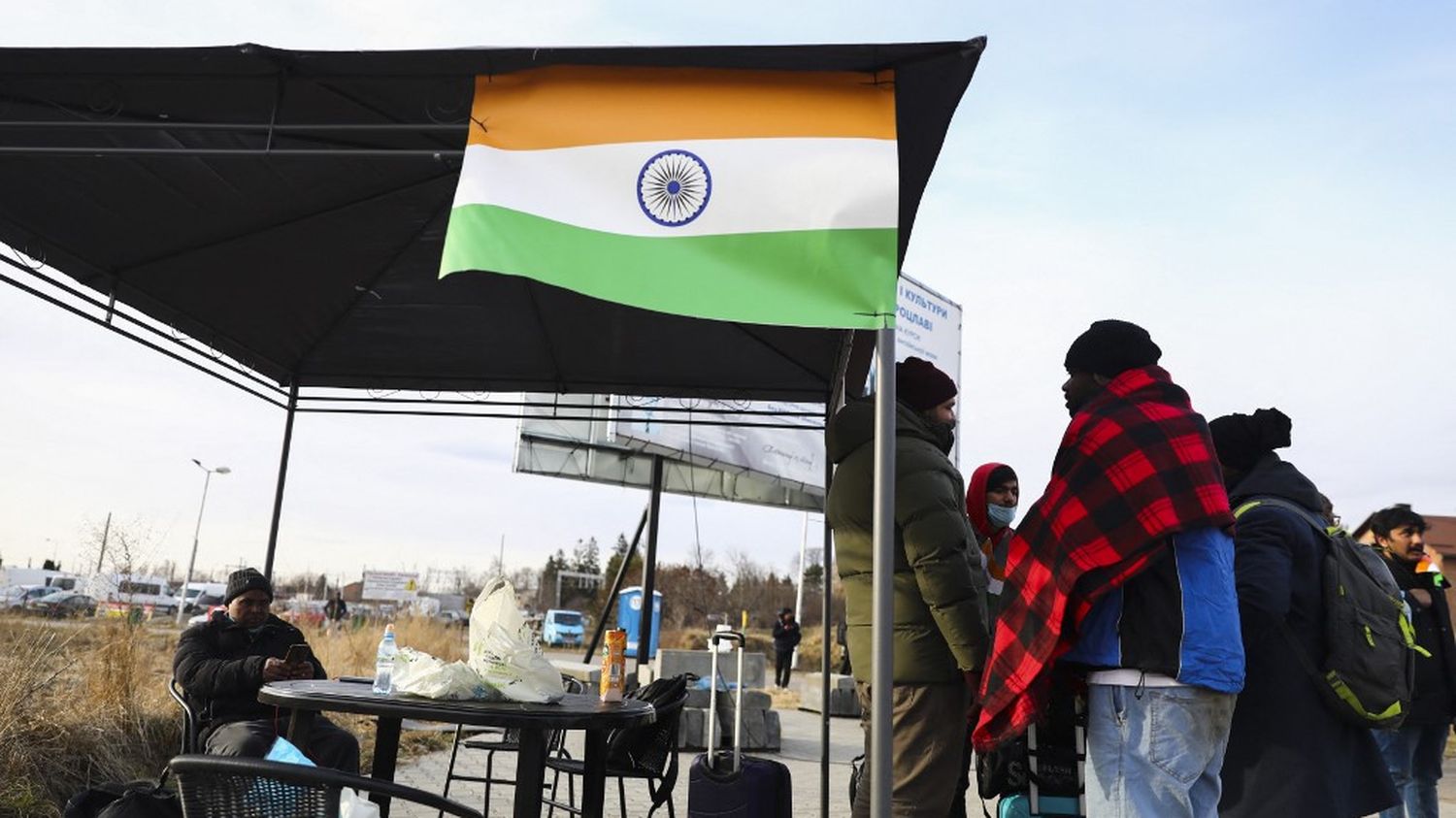 The war threw them on the road of exodus and they arrived in France, which they consider a refuge. But hundreds of young Africans who studied in Ukraine do not know whether they can continue their studies in France. “I told myself either I run or I leave my skin there”, says Rostambert Bangou Tcheubue, a 20-year-old Cameroonian who studied web development in Mariupol. “Powerget off the train several times to “make way for the Ukrainians”, he eventually managed to reach Poland. With fear in my stomach “to be shot by the Russians”†

In 2020, Ukraine had about 61,000 foreign students, including 17,379 Africans (latest figures available from UNESCO). They chose Ukraine because “cheap studies, cheaper life and easy visas”, summarizes Stephane Ngwen, 32, a Cameroonian who arrived in France via Hungary in early March. He had studied for five years in Ivano-Frankivsk (western Ukraine). How many have arrived in France in the past few weeks? A few hundred, according to associations mobilized to help these students, the majority of whom are French-speaking, have favored France over neighboring countries.

“I’m tired of learning other languages ​​and I already speak French”, explains Sokou Abalé, in his twenties, originally from the African continent (he didn’t want to specify the country). He says he has “walked more than 80 km without water or food” and waited four days at the Polish border. From now on, he hopes to continue his master’s degree in international relations in France. Sometimes active in very specific sectors, which these young people are also concerned about the inability to continue studying in their country of origin. This is how Stephane Ngwen found herself in a sector “Oil and gas production”† Which does not exist in Cameroon. “There are no universities for these studies”, notes the young man who also “reassuring presence” of a Cameroonian diaspora in France.

African students do not fall under the unprecedented system set up in France for people who have fled Ukraine, which allows them to remain legally in France and enjoy social benefits (housing, allowances, schooling, access to work and care). Only Ukrainian nationals who have lived in Ukraine before February 24 (date of the start of the conflict) “third country nationals” who were living under refugee status (or equivalent status) in Ukraine on that date and those who “stayed regularly” with a residence permit and who? “not being able to return to their country or region of origin in safe and sustainable conditions”. African students are excluded from these categories because in theory they can return to their country of origin.

Currently, the African students that AFP has met are housed in shelters, but mainly with individuals approached by the Maison des Camerounais de France association. a solidarity “variable geometry”to the detriment of people “for many from the Maghreb and West Africa”, the CFDT and the association France Terre d’Asile galore in a forum in Liberation† Moved by the “viral videos showing acts of racism and xenophobia that these young people have suffered at the borders”, Abdelaziz Moundé, president of the Maison des Camerounais de France, has set up an emergency shelter and material support system for these students. He sees in their exclusion from temporary protection “discrimination between people fleeing war at the same time”.

Contacted about the fate of these students, the Ministry of Foreign Affairs has not responded to AFP’s requests.