Home » the EU offers an additional EUR 500 million to supply arms to Ukraine; the situation in Borodianka, near Kiev, is “much more terrible” than in Boutcha, denounces Zelensky 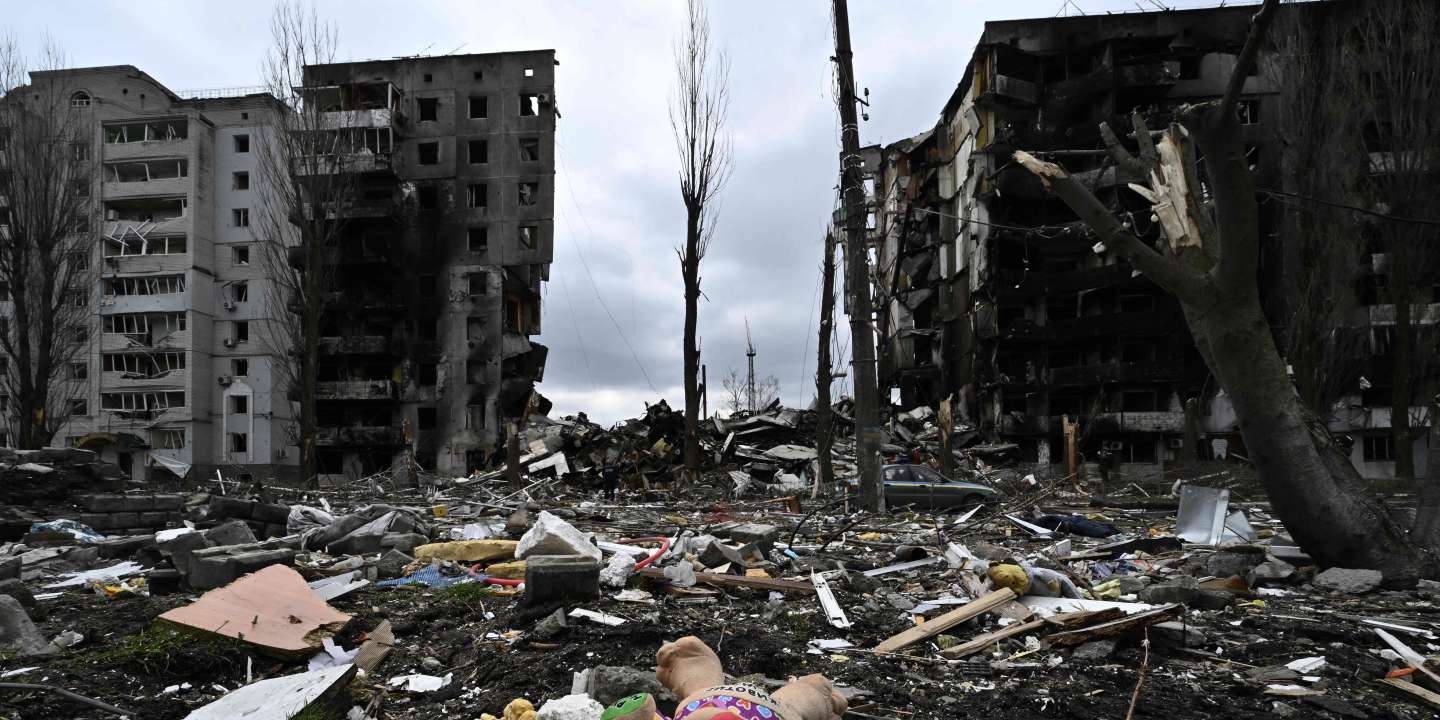 Update on the situation at 11pm.

The European Union approves an embargo on Russian coal. As part of a fifth salvo of sanctions against Moscow, European Union (EU) representatives decided on Thursday to impose an embargo on Russian coal and close European ports to Russian ships. this package “very substantial” also provides for a ban on exports to Russia, especially of high-tech goods, up to EUR 10 billion, and new sanctions against Russian banks. This is the first time that Europeans hit the Russian energy sector. This embargo will come into effect at the beginning of August, 120 days after the publication of the new package in the EU Official Gazette, which is expected on Friday.

Russia suspended from the UN Human Rights Council. The United Nations (UN) General Assembly, made up of 193 member states, has suspended Russia from its seat on the UN Human Rights Council over its invasion of Ukraine, in a vote that received 93 votes and reflected a erosion of international unity against Moscow. Twenty-four countries voted against this suspension, initiated by the United States. 58 countries abstained, but the abstentions were not taken into account by the required two-thirds majority of the single votes in favor and against.

Estonia stops importing Russian gas. The country will stop importing Russian gas by the fall and instead lease a liquefied natural gas (LNG) import terminal to Finland. However, the Estonian government, which says it wants to buy 1 terawatt hour, has not set a date for the end of gas imports from Russia.

At least “5,000” civilians killed in Mariupol. the “new mayor” proclaimed by pro-Russian forces in Mariupol, Konstantin Ivashchenko announced on Thursday that“about 5,000 people” had died among the civilian population of this Ukrainian city, which had been besieged for weeks by the Russian army and its separatist allies. “About 60 to 70% of the housing stock has been destroyed or partially destroyed”, added Mr Ivashchenko, who was appointed head of the city on Wednesday by Denis Pushilin, leader of the separatists in Donetsk. The estimates of the Ukrainian authorities are higher.

Twenty-six bodies recovered from rubble at Borodianka. Twenty-six bodies have been recovered by Ukrainian rescuers from the rubble of two bombed apartment buildings in Borodianka, northwest of Kiev, Ukraine’s Attorney General Iryna Venediktova has announced. According to her it is “the most destroyed city in the region” from the capital, adding that” he [était] difficult to predict how many deaths there will be” in total in Borodyanka, where ‘only the civilian population was targeted’† The situation in this city has been described by the President of Ukraine as: “much more terrible” then in Boutcha.

“Last chance” for civilians to evacuate the east of the country. The next few days will be for citizens in Eastern Ukraine ” the last chance “ to evacuate the area, local authorities have warned. “All free cities of the Luhansk region are under enemy fire”warned its governor, Serhi Haïdaï, on Facebook, specifying that the Russians “were busy cutting off all possible escape routes”† Eastern Ukraine is now the Kremlin’s priority target.