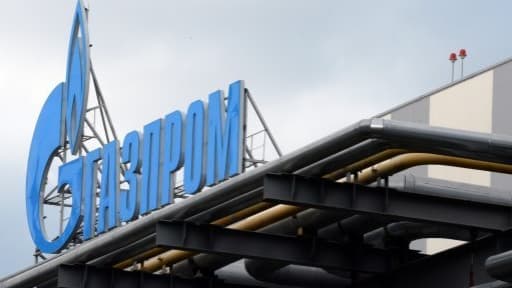 Earlier in the day, German Finance Minister Christian Lindner said the country cannot do without Russian gas “for now”.

Economy Minister Robert Habeck said on Monday that the German state is temporarily taking control of the German subsidiary of Gazprom because of its “significance for Germany’s energy supply”.

The federal network agency will become the administrator of “Gazprom Germania” until September 30, of which Gazprom was the sole owner. But the group on Friday announced its “withdrawal” from this subsidiary, without immediately identifying a buyer, blurring the future of the entity in a full-blown conflict over Russian gas.

Gazprom’s subsidiaries are the operators of major gas and fuel storage infrastructures in Germany. Gazprom Germania in turn has several subsidiaries in the United Kingdom, Switzerland and the Czech Republic.

“The government is doing what it takes to ensure security of supply in Germany, which includes not exposing energy infrastructure to arbitrary Kremlin decisions,” Habeck said at a news conference.

“The voting rights of the owners of Gazprom Germania are transferred to the federal network agency,” the Bundesnetzagentur, which can “make all decisions necessary to guarantee the supply,” the minister said.

On Friday, the Russian giant announced in a press release that it had “terminated its participation in Gazprom Germania and all its assets on March 31” without detailing the new ownership structure.

However, Berlin says it “knew” of a takeover of the company by entities of “uncertain origin” that should have been reported to the government, and of a “desire to liquidate Gazprom Germania”.

This “insecurity about the ownership” of Gazprom Germania and the need to “guarantee security of energy supply” led the ministry to take this exceptional measure.

Earlier in the day, German Finance Minister Christian Lindner said the country cannot do without Russian gas “for now”.

“We should consider tough sanctions, but in the short term Russia’s gas supplies are not replaceable” and interrupting them “would harm us more than Russia,” he said in Luxembourg, before a meeting with his EU counterparts.