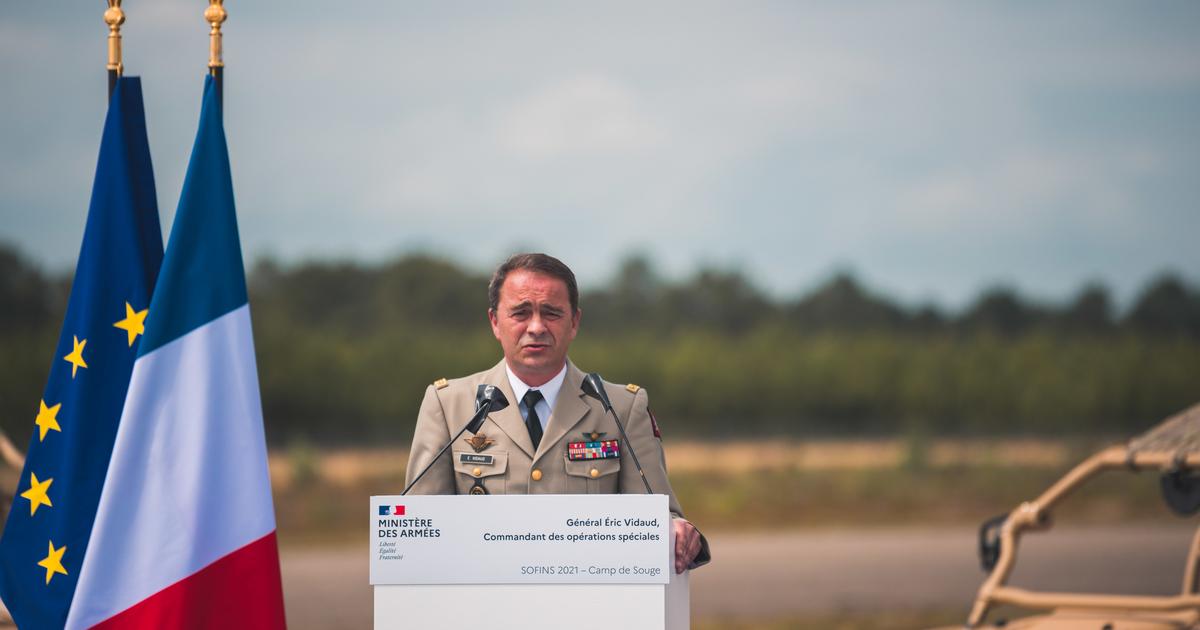 General Vidaud is leaving office due to “inadequate briefings” and “lack of mastery of subjects” in connection with the Russian invasion of Ukraine, an internal source at the Armed Forces Ministry said.

A military source confirmed the immediate departure of the head of the Directorate of Military Intelligence (DRM), according to information from the site Opinion † The latter, for his part, cites an internal source at the Ministry of the Armed Forces calling for “insufficient briefings” and a “lack of expertise†

According to the military source contacted by AFP, the DRM has been in the crosshairs of the General Staff of the Armies since Russia’s invasion of Ukraine. But the DRMmakes military intelligence about operations, not about intent‘ she estimated. The productions of the service concluded that Russia had the means to invade Ukraine. †What happened proves he’s rightshe argued.

According to another military source interviewed by AFP, who also asked for anonymity, the senior officer’s departure had been the subject of rumors within the military for several days. But there was talk of another position for him, which in the end would not have been the case. General Vidaud was appointed to this post last summer from the Special Operations Command (COS). But his appointment was the result of musical chairs that had caused a stir within the military community.

In early March, shortly after the invasion of Ukraine by Russian troops, the chief of the defense staff, General Thierry Burkhard, admitted to the newspaper Le Monde the differences of opinion between the French and Anglo-Saxons. a possible invasion of Ukraine. †The Americans said the Russians were going to attack, they were right. Our services previously thought that the conquest of Ukraine would come at a monstrous cost and that the Russians had other optionsto overthrow President Volodymyr Zelensky, he admitted.