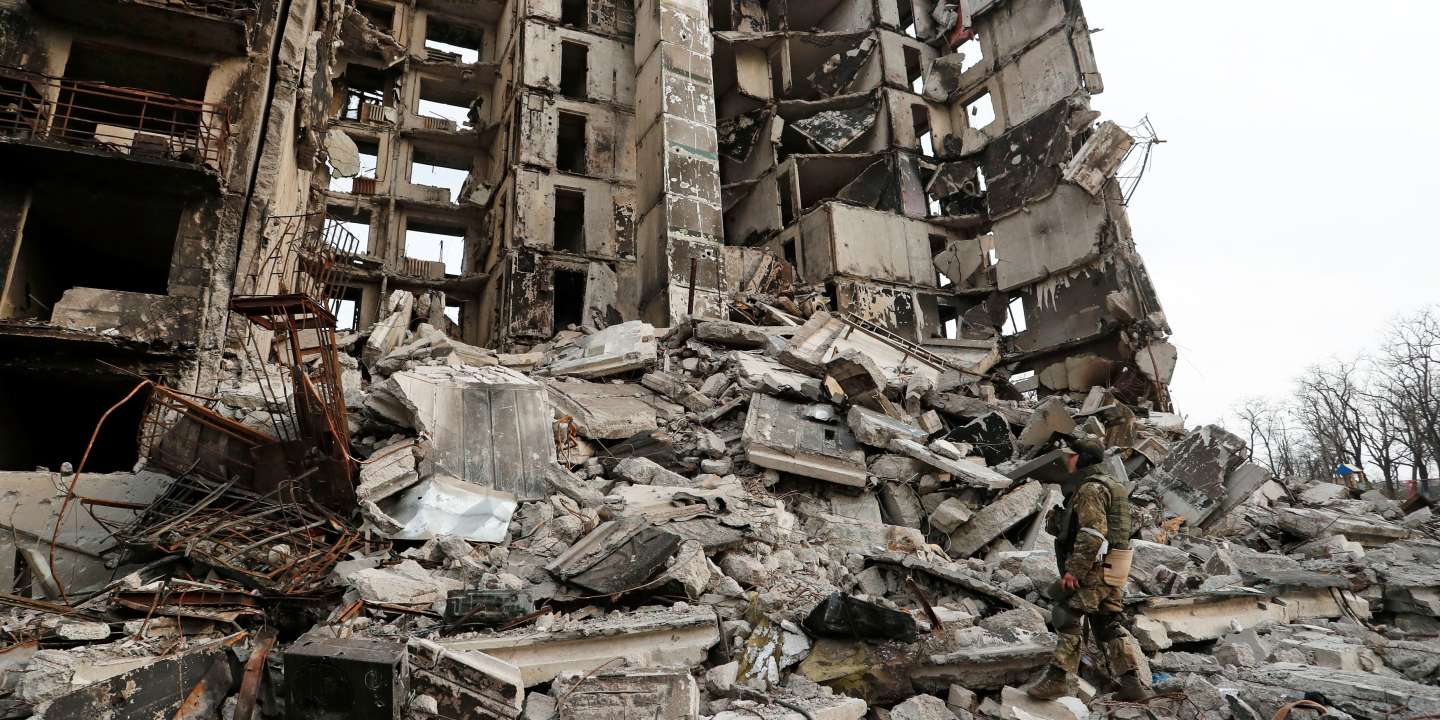 Rafael Grossi, head of the International Atomic Energy Agency (IAEA), visited the nuclear power plant in southern Ukraine, 150 kilometers northwest of Mykolaiv, on Wednesday, with the aim of “technical assistance”, to avoid any risk accident. “I am in Central South Ukraine to meet government officials and Ukrainian personnel”wrote Mr Grossi in a tweet accompanied by photos of him shaking hands with site employees, whom he greeted “endurance”† “It is vital to be on the ground to provide effective support during this extremely difficult time”he added.

“I wanted to tell you that we are here with you, that we are ready to help you in any way we can and in any form we can”urges the head of the UN nuclear police in a video posted to his account.

The Agency now hopes to quickly send experts on site and provide the equipment needed to ensure the safety of the installations. Since the beginning of the Russian military offensive more than a month ago, Mr Grossi has continuously warned of the dangers of this war, the first to take place in a country with a huge nuclear fleet. power stations, and housing several nuclear waste storage sites. “We have already narrowly avoided a number of incidents. We can’t waste any more time.”said the head of the IAEA on Tuesday.

The site of Chernobyl, the scene of the worst nuclear disaster in history in 1986, fell to Russian hands on February 24, the first day of their offensive. It was then the victim of a power outage for several days, while the staff had to work for several weeks in a row without being relieved.

Another site occupied by the Russians, the Zaporozhya power station, the largest in Europe, was hit by artillery strikes on March 4, setting a fire and heightening fears of disaster.

“The actions of these invaders violate IAEA standards on a daily basis” in the power plants of southern Ukraine and Chernobyl, on Wednesday the director of the Ukrainian nuclear agency, Energoatom, Petro Kotin, quoted in a press release estimating that the situation “degraded there”† “As long as these facilities are under the control of the Russian invaders, the whole world is in danger”, he warned. According to Ukrainian Deputy Prime Minister Iryna Vereshchuk, “The Russian occupiers have created a huge ammunition depot in the Chernobyl exclusion zone”† “They could explode at any moment”which results in a “colossal ecological disaster”† She has “necessary” of the United Nations Security Council “to take steps towards demilitarization of the Chernobyl exclusion zone and send a special mission there” UN.