Home » the Portuguese president tries to reassure the population 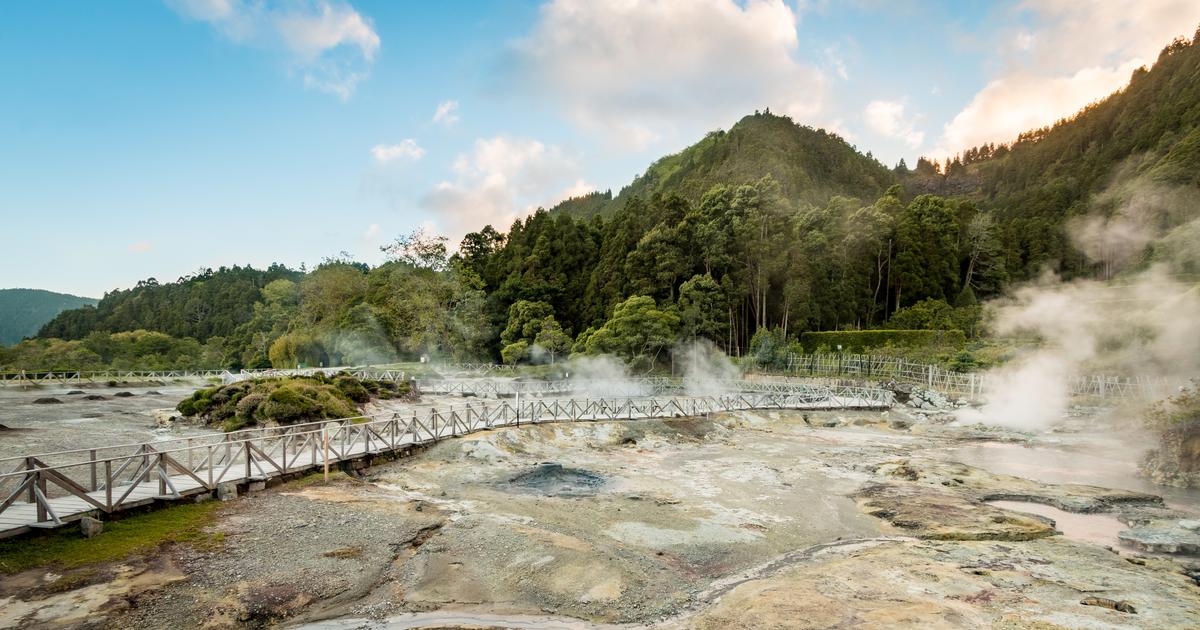 Marcelo Rebelo de Sousa traveled to the island of Sao Jorge on Sunday to convey a message of “serenity and tranquility” to the population. The Azores recorded more than 14,000 quakes in one week.

Portuguese President Marcelo Rebelo de Sousa traveled to the island of Sao Jorge in the Azores on Sunday to deliver a message of “serenity and tranquility” to locals amid the risk of a volcanic eruption following a series of minor earthquakes. scope. “People have to keep a cool headhe said during a short visit to the island, one of nine in the Azores archipelago, located in the middle of the North Atlantic Ocean, 1600 km from the mainland. “There is no reason to panic that does not justify the current situation”added the head of state.

Since the onset of the “seismic crisis” that began last weekend, the Azores Seismo-Volcanic Information and Monitoring Center (Civisa) has detected more than 14,000 tremors, which have not yet caused any damage. About 200 of these earthquakes could be felt by residents, and the strongest, recorded on March 19, reached a magnitude of 3.3 on the Richter scale.

This seismicity may be caused by a rise in magma, the Civisa placed Sao Jorge at the fourth level of volcanic alert on a scale of six. The slender island, 54 km long and 8 km wide, has just over 8,000 inhabitants. About 2,500 of them have already left their homes to settle in the safer eastern part of the island, or to go to one of the neighboring islands.

The regional government has advised against unnecessary travel and prepared emergency shelter facilities, but has not yet issued evacuation orders. “The authorities say we have to stay calm, but how do you stay calm in such a situation?”wonders Marco Bettencourt, who stayed on the heights of the central part of the island, the epicenter of many earthquakes, to care for his fifty dairy cows.

Since the meadows are very close to the site of the island’s last eruption in 1808, “it’s a little scary but my cows are here, i can’t let them down”explains this 33-year-old breeder to AFP, while his mother, his two sisters and most of his neighbors have already left their village.