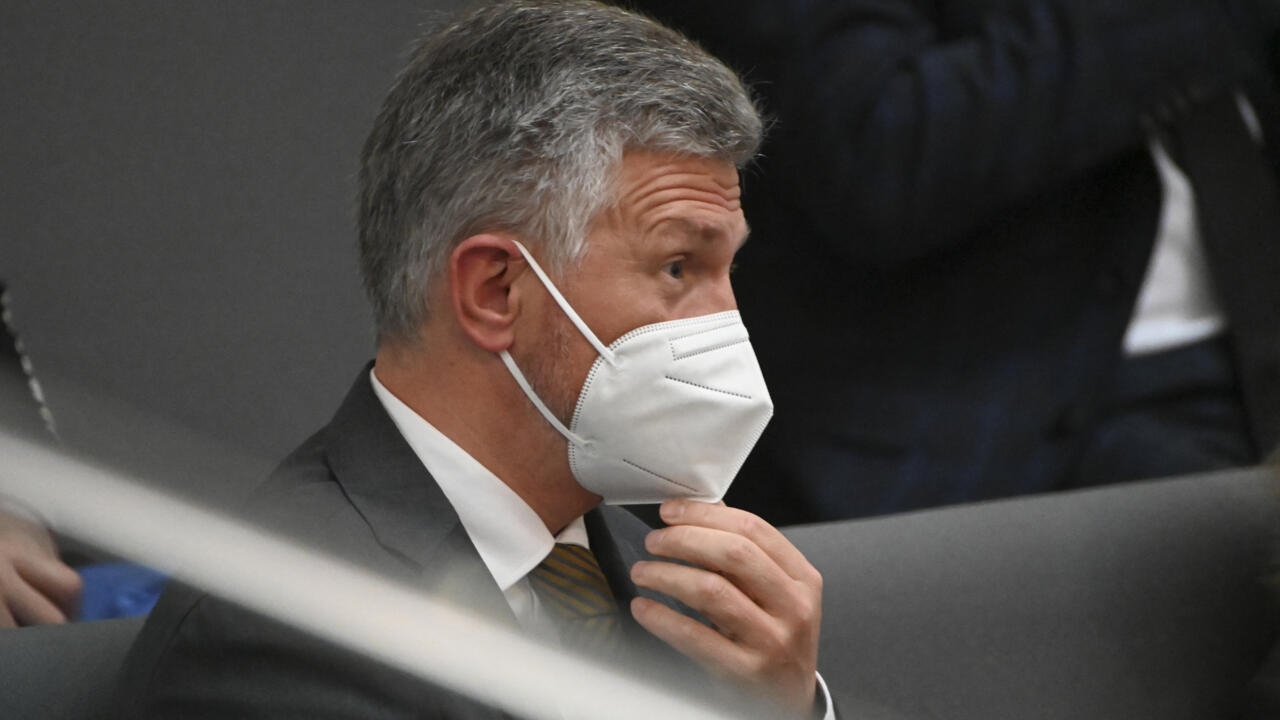 As mobilizations in support of Ukraine grow abroad, German President Frank-Walter Steinmeier organized a “ solidarity concert with the Berlin Philharmonic. The Ukrainian ambassador to Germany was of course invited, but he boycotted the event.

With our correspondent in Berlin, Pascal Thibault

† The most unusual ambassador ever The newspaper next Sunday, March 27 Frankfurter Allgemeine painted the portrait of the Ukrainian representative in Germany, Andrij Melnyk, ubiquitous on television sets for several weeks.

His constant protests, his unusual candor and his attacks in interviews against German officials closed the doors of the chancellery and the Ministry of Foreign Affairs in his last years.

Last brilliance so far this Sunday, with the refusal to attend a concert by the Berlin Philharmonic Orchestra for Ukraine at Bellevue Palace, the seat of President Steinmeier. Andrij Melnyk denounced the fact that the soloists, including the pianist Yevgueni Kissine or the baritone Rodion Pogossov, were all Russians. One ” insult for the Ukrainian ambassador, in the midst of the war against Russia.

† My God, why is it so hard for the Federal President to recognize that as long as Russian bombs fall on cities and thousands of civilians are murdered day and night, we Ukrainians don’t want “great Russian culture”? ‘ he complained on Twitter.

The organizers, for their part, underlined that works by Ukrainian, Polish and Russian composers were performed by Russian, German, Ukrainian or Belarusian musicians. Cerstin Gammelin, spokesman for the German president, emphasized that the “ concert offers the opportunity to send a common sign to Ukraine, a sign of all peoples who stand up for peace and against war, regardless of their origin. Works by the famous Ukrainian composer Valentyn Silvestrov, who fled his country, were also performed.

Ambassador Melnyk has had clashes with President Steinmeier in the past. He accused him of supporting the Nord Stream 2 gas pipeline project. The diplomat had again rejected an invitation from the German head of state. A secretary of state had recently judged the ambassador on Twitter” unbearable ‘, before quickly erasing his message.