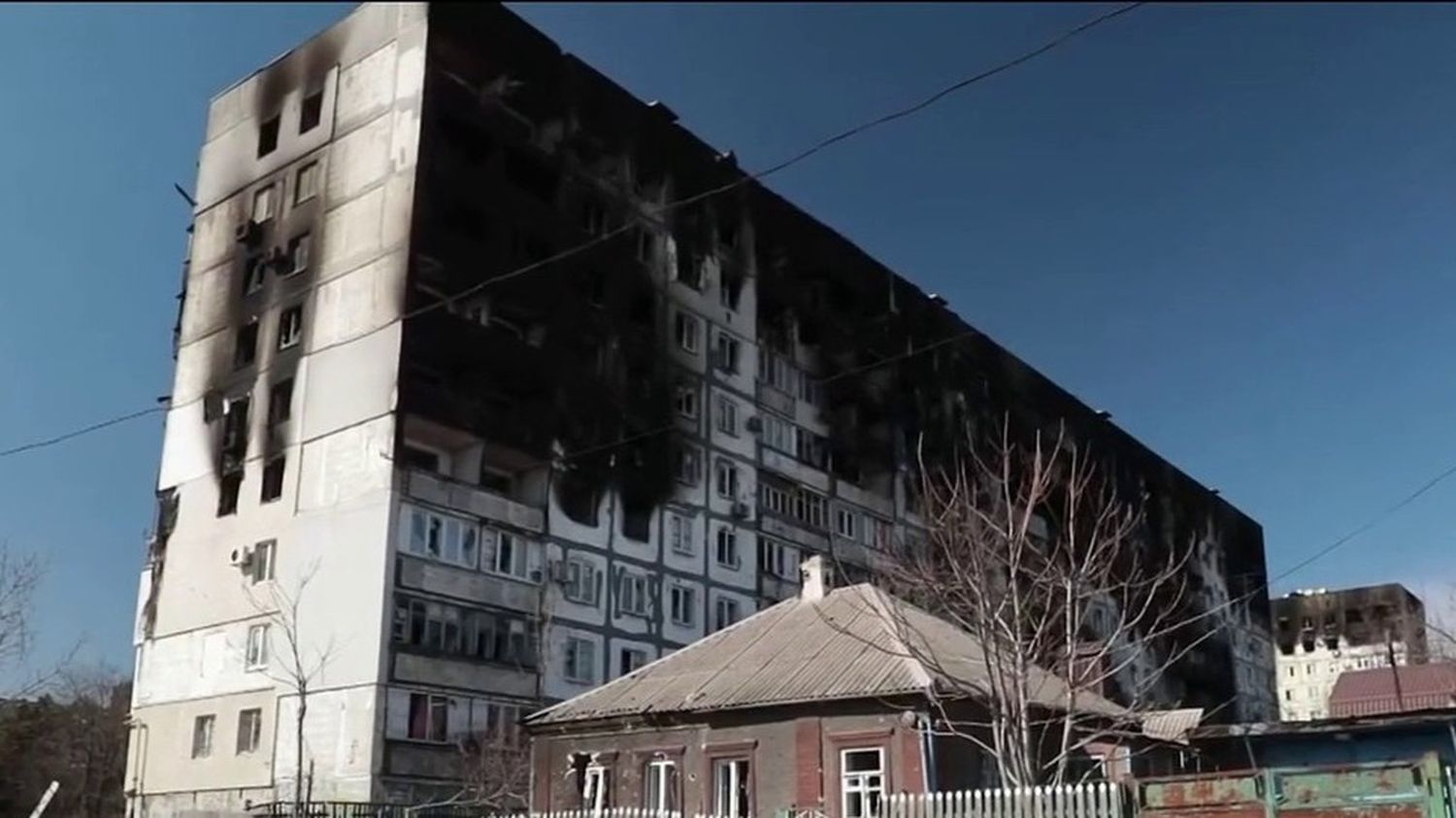 On Monday, the 33rd day of the Russian invasion, about 100,000 inhabitants are still in this port city in the south of Ukraine.

The city is surrounded, shelled. The inhabitants of Mariupol, a port city in the south of Ukraine, are fleeing by road, car or on foot under the incessant bombardments of the Russian army. “It’s terrible, everything is on fire everywhere”, one resident testified. Accompanied by pro-Russian separatists, journalists observe the damage in the city. The city’s buildings have all been destroyed. The inhabitants of Mariupol survive by cooking provisions brought by the Russian army.

In one neighborhood there are a hundred who live without water, without heating, without electricity, sometimes with children, such as Arthyom, 3 years old. Her grandmother, Nina Sirota, explains why she didn’t leave. “Because it’s our city, where should you go?”, she asks. The Russian army said it would concentrate its military operations in the east of the country, in the Donbass, near Mariupol, which is still resisting.

>> BEFORE/AFTER. War in Ukraine: In Kiev, Mariupol or Irpin, observe the damage caused by the Russian bombings