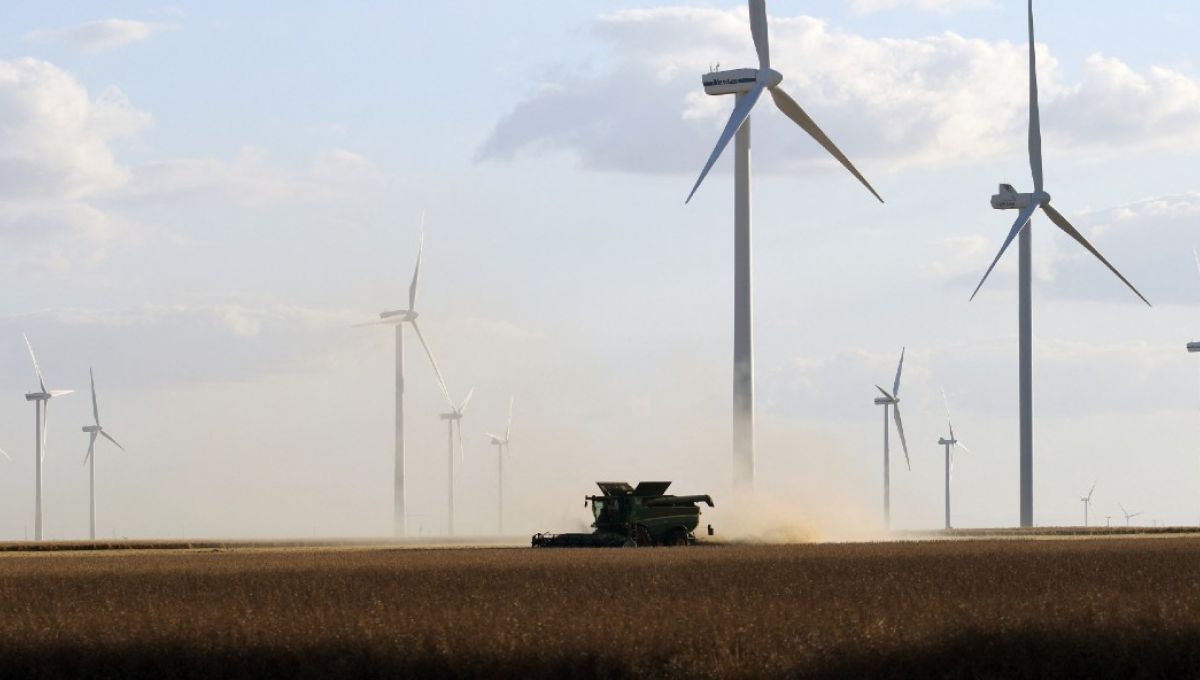 By deciding to invade Ukraine, Putin not only provoked the death of thousands of people and disrupted the lives of millions of others, questioning a fragile global food balance, turning energy circuits upside down, emission of greenhouse gasses and caused a new one arms race† A destructive action whose consequences for the whole world will be permanently negative!

History does not repeat itself, it is said, but tragic events have an unfortunate tendency to repeat themselves, perhaps in new forms, but with hopelessly similar effects. At the time of the Cold Warthe balance of nuclear terror encouraged the major rival powers, the United States and the USSR, to never confront each other directly, but their rivalry resulted in local conflicts with each of them more or less openly arming and supporting opposing forces in Asia, Africa or Latin America.

With the fall of the Soviet regime, the seizure of power by Putin in Russia and the rise of China we are no longer in a bipolar world, the game is still a bit complicated, but, always with the concern to avoid a great conflagration, the conflicts remain geographically limited. In the case of theinvasion of Ukrainewe will certainly avoid a world war, but the consequences of the conflict will be very severe well beyond the war zone.

The International Monetary Fund has not yet corrected its global growth forecastswhich it estimated in January at 4.4% in 2022 and 3.8% in 2023, a gradual slowdown from the 5.9% recorded in 2021, but the numbers it is expected to announce at its spring meeting in mid-April, will certainly be much weaker.

The decline in activity that will be recorded worldwide cannot be entirely attributed to the Russian army’s invasion of Ukraine; already in January, the IMF expected a very sharp decline in growth in the United States, which would fall from 5.6% in 2021 to 4% this year and 2.6% next year, weighing heavily in world statistics.

The US economy was on the brink of overheating and had to slow down; the first hike in the key interest rate of the US central bank, announced on March 16, came as no surprise. And the containment measures decided upon in China will create additional disruptions to international trade. But the war in Ukraine will hit hard countries whose activity should have increased or moderately decreased this year.

At first glance, such an impact of this event on the world as a whole may seem surprising: as OECD economists point out, Russia and Ukraine together represent only 2% of global GDP and a percentage of the same trade order. The problem is that these two countries are playing a major role in the trade of some essential products: about 30% of world wheat exports, 20% for maize, mineral fertilizers and gas, and 11% for oil.

And if we add to the rest of the world their role in supplying palladium, nickel and other metals used in a number of industries, including automotive and aerospace, the ability to harm Russia is much greater. than its economic weight.

For the world as a whole, according to OECD estimates, by mid-March, GDP declines in the first year could be just over one percentage point and consumer price increases could approach 2.5 points. Given the proximity and dependence of the two countries, the eurozone would see the negative impact on its annual GDP reach 1.4 points. The Rexecode Institute has brought back its growth forecast for France from 3.7% to 2.9% this year and from 0.7% to 0.4% next year.

Note the differences depending on the country: the most exposed are the countries bordering Russia and Ukraine; in Western Europe, Germany and Italy, which are heavily dependent on Russian gas, are hit harder than France, Spain or Portugal. In addition to the risk of supply shortages, there is higher inflationary pressure for these countries.

INSEE estimates that the price increase in France rose to 4.5% yoy in March. Eurostat has a slightly higher estimate, at 5.1%, which nevertheless remains much lower than that of the euro area as a whole (7.5%) and well below the levels reached in certain countries: 15.6% in Lithuania, 14.8% in Estonia , 11.9% in the Netherlands, etc. . Only Malta would have an annual price increase slightly lower than ours at 4.6%.

It is clear that this inflationary slippage can be explained almost exclusively by the rise in energy prices: 44.7% in one year according to Eurostat estimates!

If the rise in the price of gas and petroleum products is by far the most noticeable phenomenon here, the conflict has other, less visible consequences.

Let’s take an example reported by the Franco-Israeli Chamber of Commerce: Israeli high-tech companies have suddenly lost some of the computer engineers they need. They used to mainly serve Indian contractors, but Ukraine has clearly taken the lead in recent years: it’s closer, in the same time zone, and with an average salary of $220 a month in this country, a computer scientist is very happy to pay $2,500 a month. to work for Israeli companies; and they are also very happy because they would have to pay at least four times as much for a local engineer.

With the war, this network of subcontractors was dismantled and Israeli companies hastily turned to India and the Philippines. But a network does not recover overnight. It is likely that many of them will be hindered in their development and it is possible that some will go bankrupt.

Before the war, 220,000 Ukrainian programmers (of which only 20,000 were employed by Israeli companies) spent more than $3 billion a year for their country; many European companies are also concerned.

War in Ukraine, hunger in Africa

But no matter how difficult the situation is for countries facing the disruption of part of their supply of goods or services, no matter how complicated the social problems are given the influx of refugees and the impact of rising prices on the poorest in Europe and other developed countries, the worst is elsewhere.

“The war in Ukraine means hunger in Africa”† can lead to serious social unrest in this region of the world, but also in the Middle East, Central Asia and Latin America.

The agricultural problem is all the more acute because climate warnings have increased since the beginning of the year: there is drought in France or in other European countries such as Portugal, but we must not forget what is raging in Morocco, Madagascar or East Africa, where 20 million people would be at risk†

And, faced with the Russian threat, all European countries are rushing to other oil and gas producers to try and secure their supplies. Admittedly, there is also talk of the development of wind and solar energy, but for the time being the search for fossil fuels is leading the way. And all is well there: liquefied natural gas from North America, even though the shale gas is extracted through hydraulic fracturing, which emits far more greenhouse gases than the natural gas received through pipelines, because of the method of extraction and the method of transportoil extracted from the oil sands of Alberta, etc. Oil and gas producers are frankly laughing about it.

The United Arab Emirates Energy Minister is ironic about all these people who made it clear to producers that they were “undesirable” when we talked about the climate at COP 26 and who are they treating like now “super hero” who could help them get by without Russia. And of course he replies that they shouldn’t count on it.

As for Canadian producersthey are happy to criticize all those who refused to see the reality of energy needs and made themselves increasingly dependent on countries ruled by dictators.

The balance of greenhouse gas emissions may not be great for a few more years… And during this time, certain environmental groups think nothing better than attacking the nuclear† This is called having a sense of priorities.

The arms race has rekindled

We may also be concerned that many countries are working to significantly increase their spending on armaments, the most spectacular example being Germany. Adhering strictly to geopolitical considerations and an implementation of the principle “if you want peace, prepare for war”, we can say that these decisions are eminently reasonable. But perhaps people think it is even more reasonable to spend public money on housing, health care, education or culture.

The pandemic hasn’t slowed gun sales in any way – from this point of view, the world after that looks strangely like the world before – and the Ukrainian crisis will revive them.

One could go on and list all the evils, great or small, from which the whole world will suffer as a result of a dictator’s action. And it’s not even certain that this will serve as a lesson. Will Africans in the Sahel who risk running out of food know that they owe it to Putin? Nothing is less certain. There is at least one point on which the Russian regime has been able to build on the legacy of the Soviet period: the effectiveness of its propaganda.