Home » “They pushed me on the bed, crushed me with a machine gun”: a Ukrainian woman tells of her rape by Russian soldiers 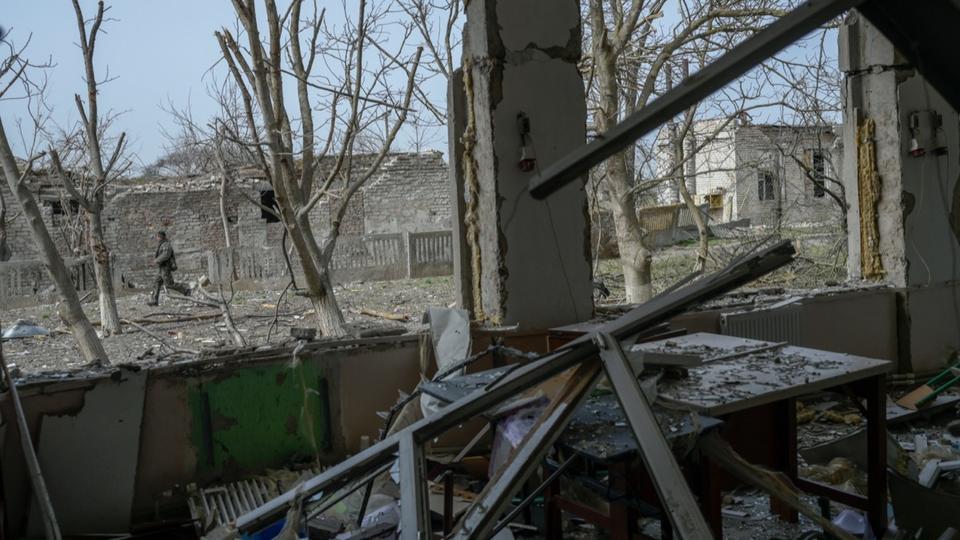 The wife of a Ukrainian soldier, Elena (first name changed) was denounced to the Russians by the inhabitants of her town, in the Kherson region (in the south of the country). Raped for hours by two soldiers, she told AFP about her ordeal.

Sent her husband at the front and their four children to the center of the country to flee the Russian occupation, she had stayed on site to evacuate their belongings. While she was in a supermarket one afternoon around 3pm, some Russians came in and chatted with customers. One of the residents pointed this out to her.

“It’s a “banderovka” (name given to those who are nostalgic for Stepan Bandera, an ultra-nationalist Ukrainian leader who collaborated with Nazi Germany).” “It’s because of people like her that this war broke out,” he said. she said to the soldiers, “She is a soldier’s wife.”

Elena understood the danger and returned to her house. “I barely had time to go home when the two Russian soldiers came in through the door behind me. I didn’t have time to reach for my phone to call for help or do anything,” she told our colleagues.

“Without a word they pushed me on the bed, crushed me with a machine gun and stripped me off. They barely spoke, except sometimes to call me ‘banderovka’ or say to each other ‘your turn’. And then, around 4 o’clock in the morning, they left because it was time to take up their shifts at their camp.

Elena says she hasn’t told anyone yet. “I’m a midwife, I gave first aid myself,” she said. “I will find everything I need when I arrive at my destination, I just want to find my children”.

“I’m disgusted. I don’t want to live anymore,” she said.

“Perhaps hundreds, even thousands, of women and girls have been raped”

A testimony like Elena’s increases fears about the use of rape as a ‘weapon of war’ in Ukraine. The Ukrainian branch of the women’s rights NGO La Strada has so far received calls on its toll-free number “about seven cases of rape of Ukrainian women and children by Russian occupiers”.

She expects much higher numbers as the shock and shock of the victims begins to subside. “Hundreds, even thousands, of women and young girls may have been raped,” said association leader Aliona Kryvouliak. One testimony related to “the gang rape of a mother and her 17-year-old daughter by three men”. 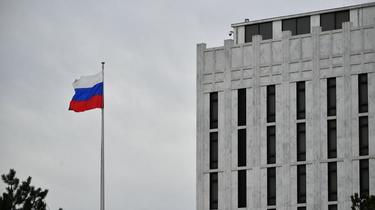 When the calls to collect evidence, a very difficult case, are launched, Elena hopes above all to make her executioners pay for their actions. “I am sure that Ukraine will take these areas back from Russian soldiers and that ours will take revenge on them. And I will not point the finger at those locals who pointed the finger at me. I’ll point them out to my husband,’ she promised.