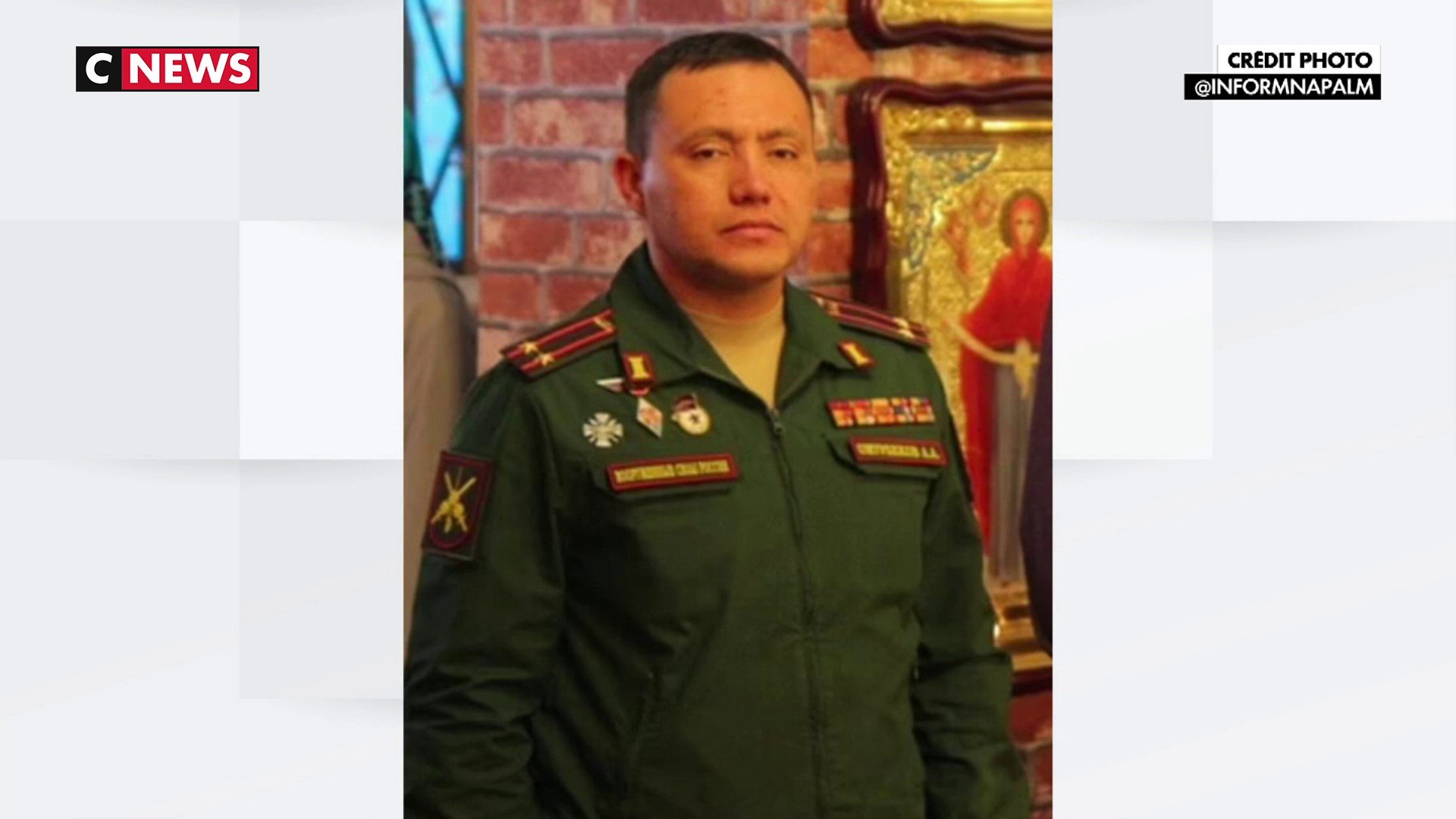 A few days after the liberation, the Ukrainian city of Boutcha still has destroyed buildings and corpses on the ground. Kiev points to the Russian state as being responsible for the abuses. With a name in mind, that of a military leader very close to the Kremlin: Azatbek Omurbekov, now known as the “butcher” of Boutcha.

Thus, 40-year-old Azatbek Omurbekov is suspected of coordinating the looting, rape and slaughter of hundreds of civilians. Ukrainians by Russian soldiers in this Ukrainian city of about 36,000 inhabitants, about 25 km from Kiev.

The man, whose face made headlines in the foreign press this Thursday, April 7, leads the Russian Army’s 64th Motorized Infantry Brigade.

His unit, consisting of about 1,600 men according to InquireNapalma Ukrainian group overseeing the activities of the Russian military was based in Boutcha for over a month until March 30, when they began to withdraw to Russia.

A relapse, but maybe not a leak, says france info which, relying on intelligence services, ensures that Omurbekov and his battalion No. 51,460 are currently near the Russian city of Belgorod, on the Ukrainian border, and are preparing for a redeployment to the city of Kharkov (Eastern Ukraine).

Concordant sources show that Azatbek Omurbekov is far from a novice, quite the contrary. He is an accomplished and accomplished military leader. The lieutenant colonel had already visited Ukraine in 2014, where he had been seen in Crimea and in the Donbass†

That same year, he received a medal for his “exceptional services” from Dmitri Bulgakov, Russia’s deputy defense minister, the British daily reported. the independent†

Other known information about him, Azatbek Omurbekov, was blessed by the Orthodox Church in November 2021, just before he led the offensive in Ukraine.

“These are not our main weapons, history shows that most of our battles are won with our souls,” he said the timeswhispered in the ear of the Orthodox priest who conducted the ceremony and with whom he was photographed.

Launched a hunt to find him

After the revelations of the abuses in Boutcha, many activists, especially Ukrainians, are trying to find his tracks, clues.

InformNapalm was able to get hold of Omurbekov’s mailing address, his email address and even his cell phone number. 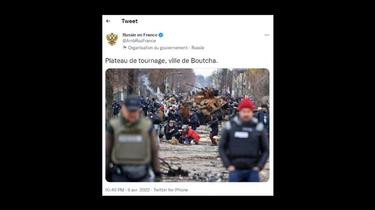 The group of Ukrainian activists says they tried to call him, Franceinfo reports. Relatives were on the phone and said they hadn’t heard from him in days.

The Ukrainian judiciary is also hard at work on its side, ensuring that all possibilities are studied to make Russian military leaders, including Omurbekov, face their responsibilities.