Home » “We are a bit surprised to see the failure of the Russian army,” said Didier Castres 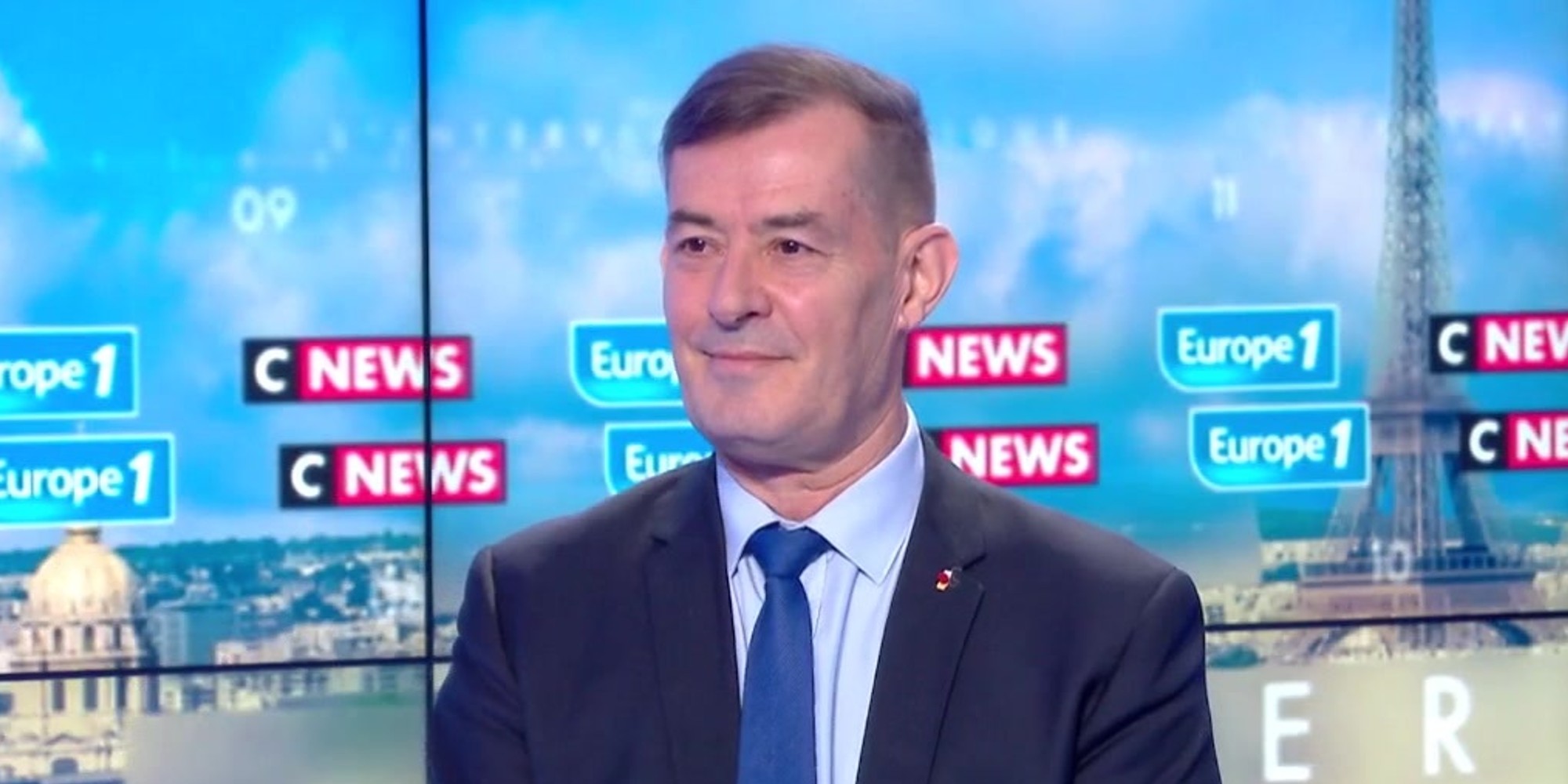 “We must stop the war.” The appeal of General Didier Castres, former head of the Center for Planning and Conduct of Operations of the French Army (CPCO), guest of Jean-Pierre Elkabbach in Europe weekend morning on Europe 1 and CNews. About the invasion in Ukraine“We are a little surprised to see the failure, or at least what we consider a failure of the Russian army,” he said. In contrast, during previous military campaigns, we were “surprised by the army deployed in Crimea, Donbass and Syria”, as “it is an army that we had not seen evolve in this dimension there”, he recalls.

While Vladimir Poutine supposedly foreseeing a blitzkrieg, the resistance of the Ukrainian people turned it into a war of positions. From there confirm that the Russian military is weaker than what the Russian president said?

Nothing is less certain for General Castres, who states that “no one… [présent au] Putin’s defense advice when he gave up his physical and calendar goals.” For him, the phrase “it’s not going as planned” is therefore by no means a certainty as “we don’t know what was planned.”

What is certain, however, according to the former head of the French Army’s Planning and Operations Center, is that “the losses are extremely high”. According to the United States, “between 7,000 and 15,000 Russian soldiers have been killed in this conflict”, while “the Russians declare 1,500†

A possible conquest of Kiev and Odessa?

With this data, General Castres strongly doubts the possibility for the Russian army to conquer cities like Kiev or Odessa. And to cite two examples: the siege of Beirut during the Lebanon war in the summer of 1982, where “no one could take Beirut”, but also the city of Mosul, in Iraq, “a city the size of Bourges, so not a big one.” city,” he said.

Mainly because “it takes a lot of soldiers” to get there, the former head of the CPCO recalled. “However, what we learned in our manuals when I was a young lieutenant is that it took six fighters to fight one when he was trapped in a city, a six-to-one ratio.” And in the current conflict, “this balance of power is not currently being achieved by the Russians,” he assured.