Home » What we know about Vladimir Putin’s daughters, the target of another wave of US sanctions? 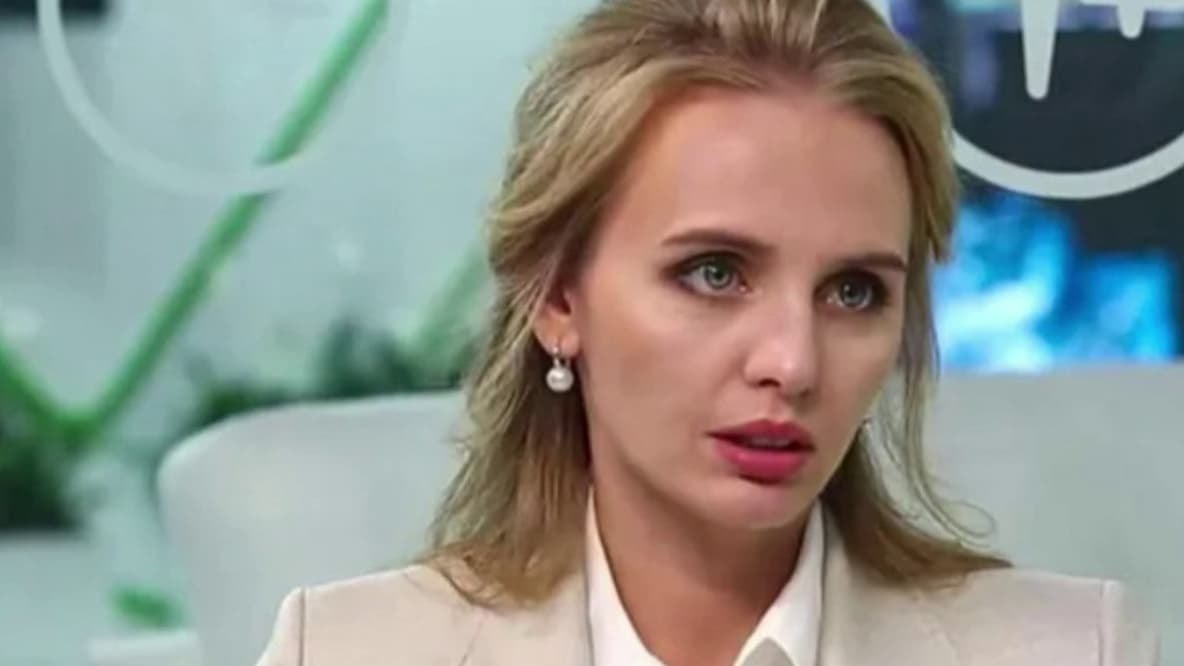 According to Washington, the Russian president could use his daughters as nominees to hide some of his fortune and thus escape economic sanctions.

They are the new targets of US sanctions. The latest salvo of measures announced by the United States against Vladimir Putin is aimed directly at the daughters of the Russian president. Washington has decided to freeze their assets and their ties to the US financial system.

During a press conference a year earlier, he did not label his daughters as such, but simply as ‘women’. A few years earlier, however, he had claimed to be “proud of them” and assured that they were “not involved in business” or “in politics”.

Two girls in their thirties

The official biography of the Russian president on the Kremlin website gives different information. In particular, it is mentioned that his first daughter, Maria Vorontsova, was born in 1985 before the family moved to Dresden, in East Germany, where Vladimir Putin was sent as a KGB agent. His second daughter, Katerina Tikhonova, was born in this city the following year.

The only photo of the two women shows them as little girls with ribbons in their blond braids. Through a few rare comments made over the years, Vladimir Putin revealed that his daughters received their higher education in Russia, speak several European languages ​​and live in their country.

An endocrinologist and a mathematician

According to some Russian media, Maria Vorontsova is an endocrinologist and works in a major medical research firm that focuses on cancer treatments and has ties to the Russian state. She also leads a Russian-funded genetics research program “personally supervised by Putin,” according to the US Treasury Department.

For her part, Katarina Tikhonova is identified by the Russian media as a mathematician who heads a scientific and technological foundation associated with the main Russian state university. Washington refers to her as a “supporting tech leader” […] the Russian defense industry”.

Russian media also identify her as a professional acrobatic rock dancer. She even took part in prestigious international competitions.

If Katarina Tikhonova and Maria Vorontsova are the target of US sanctions, it is because Washington suspects Vladimir Putin of using them to evade US sanctions by using them as nominees to hide some of his fortune abroad. , the exact value of which is unknown to US authorities. †

“We believe that many of Putin’s assets are hidden through his relatives, which is why we are targeting them,” a senior US official said.

Specifically, the US Treasury Department will seize everything they own in the United States, that is, their bank accounts, but also, where appropriate, their villas, their yachts, or even their works of art. Vladimir Putin was himself sanctioned in this way at the beginning of the war in Ukraine.

Washington also announced that the same treatment would be applied to the wife and daughter of Russian Foreign Minister Sergey Lavrov, Maria Lavrova and Yekaterina Vinokurova, as well as members of the Russian Security Council, including former President and Prime Minister Dmitry Medvedev.

The European Union could also strengthen its sanctions against Vladimir Putin’s entourage. His two daughters are on a new sanctions blacklist being considered by representatives of the 27. The ambassadors will meet again on Thursday with a view to reaching a deal, diplomats say.