Home » What would neutrality and non-nuclear status mean for Kiev? 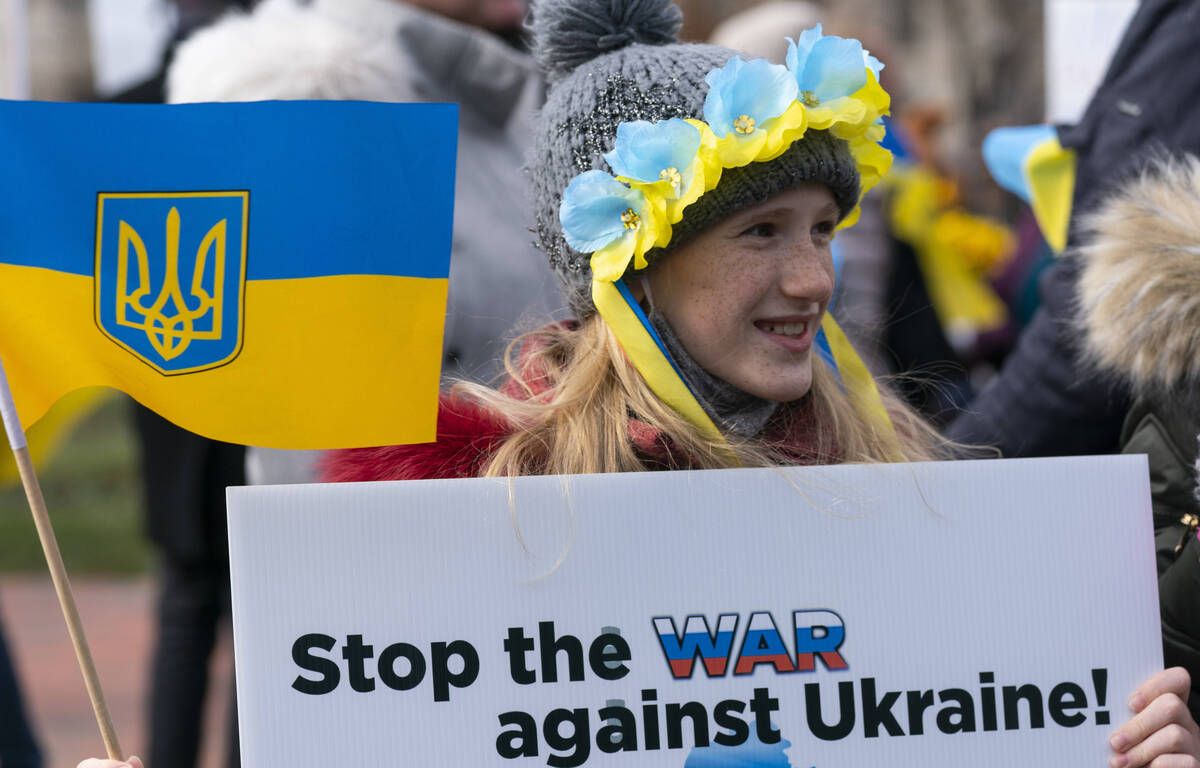 A door to peace for the first time since the beginning of the Russian invasion of Ukraine seems to be open at the end of the conversations Russian-Ukrainians in Istanbul. Russian negotiators have indicated that the chances of making peace would be greater if an agreement were reached on Ukraine’s “neutrality and non-nuclear status”. Demands formulated by Russia for a long time and that the Ukrainian president recently agreed to seriously consider to end the war. But what are we talking about here and what does this mean for Kiev?

What are the criteria to become a neutral country?

There is no single definition written in black and white on this subject in any international treaty. For Patrice Bouveret, director of Armaments Observatory, we can qualify as neutral, “a country that undertakes not to attack or participate in another country as part of a military alliance”. So much for the general definition, but in fact there are as many kinds of neutrality as there are states that belong to this club. The reason is simple: the neutral status is determined by an international agreement concluded within the framework of the UN and ratified by the various countries involved, which together determine the parameters.

The criteria differ from country to country “depending on their history and their involvement in past conflicts,” the expert continues. Switzerland and Austria, for example, are both neutral countries, but Austria in its status it is forbidden to be part of a military alliance where Germany is also located. A condition due to the fact that the two countries were allies during the First and Second World Wars, but which would not make sense for Switzerland.

What does non-nuclear status mean for a country?

“By adhering to this status, a country commits to not possessing nuclear weapons or developing a nuclear military program,” said Patrice Bouveret. That also means that he will not get a nuclear weapon from another country. During the Cold War, Ukraine harbored Russian nuclear weapons, and today Germany and Belgium have US nuclear weapons on their territory as part of their NATO alliance.

On the other hand, the non-nuclear status does not relate to civilian nuclear energy. It means that nuclear power plants can continue to run to generate energy in the country.

What consequences for Ukraine?

As far as non-nuclear status is concerned, nothing really moves for Ukraine, which has no nuclear weapons and was already a member of the nuclear non-proliferation treaty (NPT)† As for neutrality, that’s a different story. This would mean that Ukraine is giving up its accession to NATO. “It would then become a buffer zone between the NATO member states and Russia,” summarizes Patrice Bouveret.

On the other hand, this does not mean that Ukraine will have to demilitarize. “Neutrality does not mean pacifism or the absence of military force, whose mission is to defend the country,” said the director of the Armaments Observatory. In addition, if Europe has eight neutral countries (Switzerland, Liechtenstein, Moldova, Austria, Sweden, FinlandIreland and Malta) only three states in Europe have no national army: Andorra, Iceland and Liechtenstein.

A neutral Ukraine with a non-nuclear status, is it for tomorrow?

Just because the intentions of Russia and Ukraine seem to be heading in the same direction doesn’t mean they can override the law. Ukraine’s aspiration to join NATO is indeed enshrined in its constitution. † Statements by the President have no legal value, contrary to the constitution,” emphasizes AFP Olga Aïvazovska, director of the Ukrainian NGO Opora. It must therefore be changed through amendments or a referendum. Both are prohibited by Ukrainian law in times of war. And even if the war ends, I’m not sure whether the parliamentarians or the Ukrainian people intend to give up NATO.

On the other hand, in order to be recognised, the neutral status must be ratified by the parliaments of the guarantor countries, namely the members of the UN Defense Council, the Russia and Ukraine. So everyone will go there on their own terms, starting with Ukraine, which has already demanded an “international agreement” to guarantee its security. Kiev wants the United States, China, France, the United Kingdom, Germany, Canada, Italy, Poland, Turkey and Israel to sign this agreement and respond to an attack on the country.