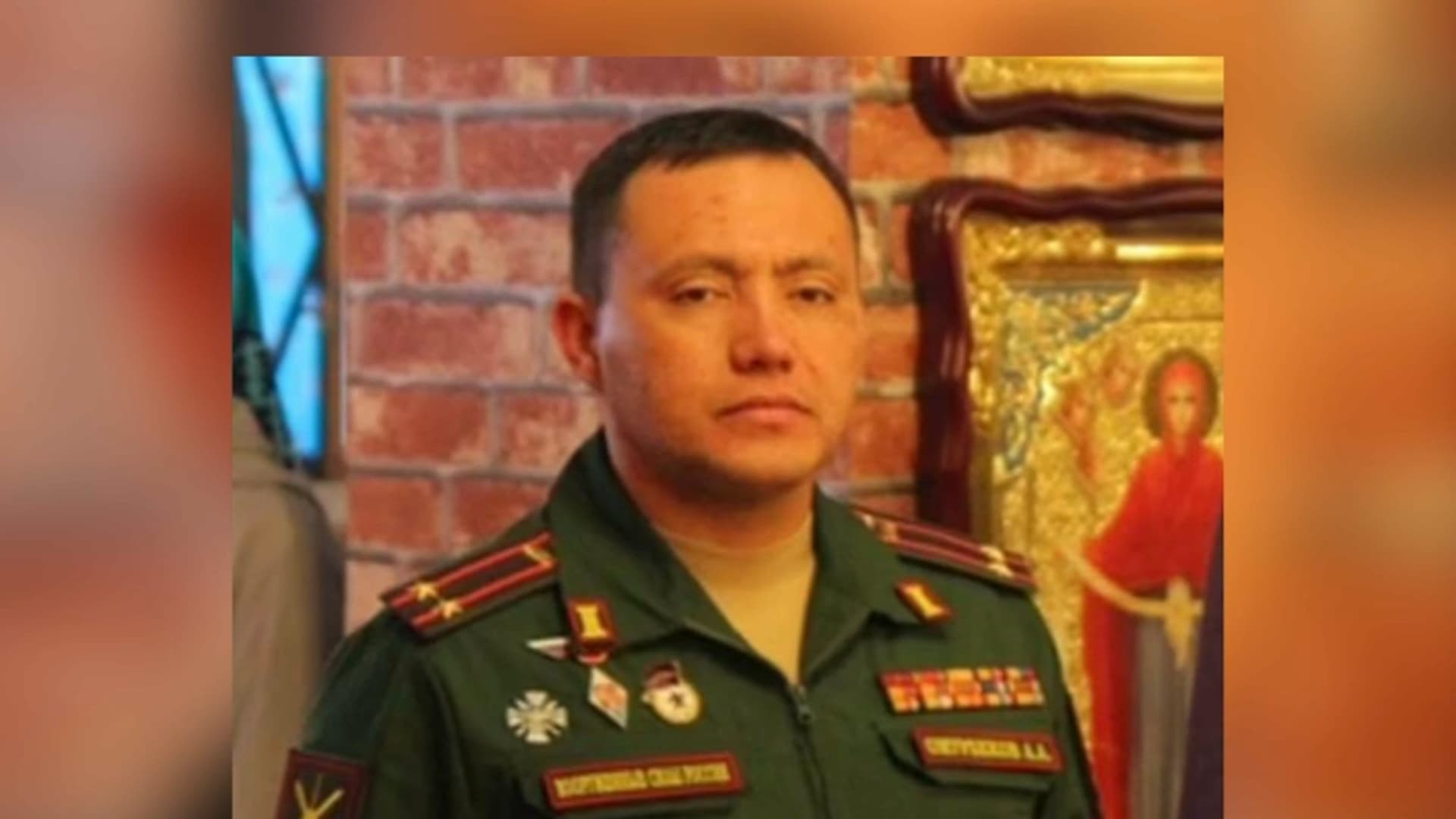 According to Ukrainian activists, Azatbek Omurbekov is the lieutenant colonel in charge of the Russian army’s operations in Boutcha.

Some call him the “butcher of Boutcha”. Russian Lieutenant Colonel Azatbek Omurbekov is identified by the site InquireNapalma site of Ukrainian activists, such as the man in charge of the Russian army’s operations in Boutcha, where hundreds of bodies of executed civilians were found.

Azatbek Omurbekov, 40 years old, is a lieutenant colonel of the 64th Motorized Infantry Brigade. According to information from TimeThe man was awarded by the Russian Deputy Defense Minister for outstanding service in 2014 and blessed by the Orthodox Church at the end of 2021, before the start of the Russian invasion of Ukraine.

He reportedly said at the time, “History shows that we fight most of our battles with our souls. Weapons are not the most important thing in a war.”

And according to the Ukrainian site InformNapalm, which is distributing the coordinates of Azatbek Omurbekov, it is indeed the unit of this soldier that was in Boutcha at the time of the executions.

“He is the head of a unit small enough to make his head at least aware of what is happening everywhere, he necessarily has a part of the responsibility, more or less large, but necessarily a part,” says Michel Goya , defense advisor for BFMTV.

But it remains to be seen whether his soldiers acted under his command or whether it was “a local initiative”, emphasizes former French naval aviation fighter pilot Pierre-Henri Chuet.

“You have to look at what instructions he’s been given, what instructions he’s given, what orders have been given to the men, because we’re not immune to it being a local initiative of a dozen or fifteen people. Or it happened in a very structured way, because it came from the will of the general staff with a ‘desired end state’, as we say in the army, and then the responsibilities there are no longer the same,” he explains at the microphone of BFMTV.

One Hundred Pages of Soldiers’ Names

Investigations are underway into the circumstances of these abuses and the person or persons who ordered the massacres, rapes and looting of which the Russian army is accused.