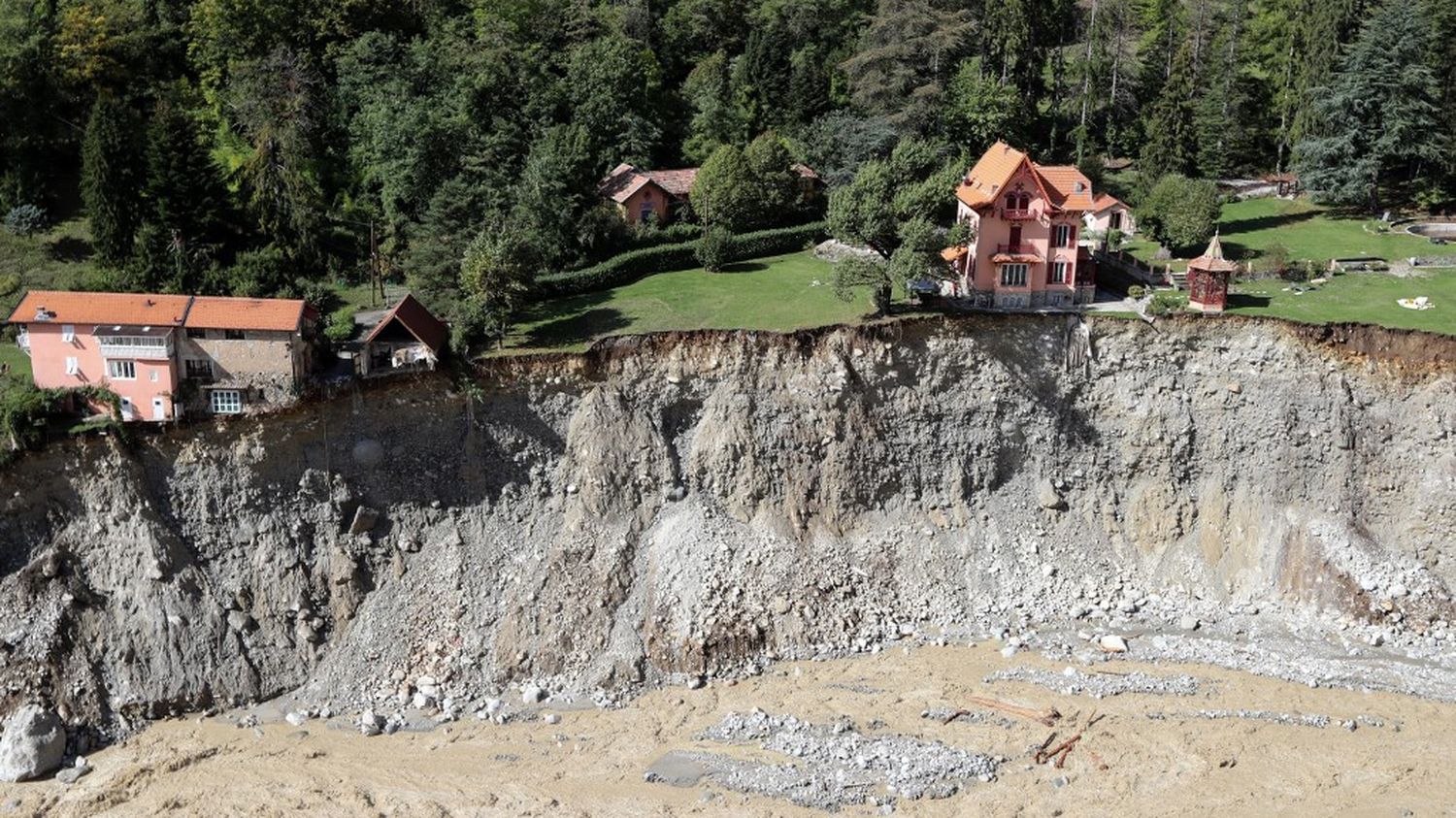 It is a phrase that has not gone unnoticed. In their new report, released on Monday, April 4, scientists at the Intergovernmental Panel on Climate Change (IPCC) warn that action must be taken before 2025 to limit global warming and maintain a livable world. “In the scenarios we assessed, limiting warming to 1.5°C requires greenhouse gas emissions to peak before 2025 at the latest”they write in the press release that accompanies the report.

This figure of 1.5°C corresponds to the most ambitious target of the Paris climate agreement. Signed in 2015, this treaty undertakes to include these signatories: “raising the global average temperature to well below 2°C above pre-industrial levels and pursuing measures to limit the temperature increase to 1.5°C”† This target was not chosen arbitrarily: as can be seen from a previous report from the same IPCC, the damage caused by global warming – heat waves, sea level rise, extreme events – is less if it is limited to 1.5°C. For some regions of the world, the stakes are crucial: “the difference between 1.5 and 2°C is death for us”† declared at COP26 Minister of Environment Shauna Aminath of the Maldives.

Today the world is not on the right track. Global warming is already estimated at 1.09°C and greenhouse gas emissions produced by human activities (industry, energy, transport, agriculture, housing, etc.) and the combustion of fossil fuels (coal, oil, gas) continue to increase even though the tempo has slowed down (+2.3% to +1.3% per year† According to the latest report, current policies are leading us directly to catastrophic warming of 3.2°C by 2100.

So to reverse the trend, we need to act quickly. This is the meaning of the three year period given by the IPCC. Scientists have studied the different emission scenarios that would limit warming to 1.5°C. Anyone who is allowed to stay below this fateful bar, without exceeding it temporarily or very limited, will see the emission peak in 2025 at the latest and decrease by 43% in 2030. This peak in 2025 also applies to the limiting scenarios for warming to 2°C.