A few days before Easter, one of the most lucrative holidays for chocolate manufacturers, the Italian group Ferrero announced the voluntary recall of some of its products made in Belgium due to suspected salmonella.

In the press release, the company emphasizes: “None of our Kinder products placed on the French market has tested positive for salmonella, we have not received any complaints from consumers.”

Ferrero is therefore conducting this recall voluntarily and as a precaution. It also indicates that it is working closely with the government and in particular with the Directorate-General for Competition, Consumption and Anti-Fraud (DGCCRF). “We take this matter very seriously as consumer protection is our top priority,” continues Ferrero in his statement.

In Belgium, where candy is made, the Federal Agency for the Safety of the Food Chain (AFSCA) called on Monday not to consume these products due to the discovery of a “series of salmonella outbreaks identified in several Member States”.

Multiple symptoms in case of infection

According to the Institut Pasteur, contamination with salmonella in humans can lead to various pathologies, in particular gastroenteritis, typhoid and paratyphoid.

The incubation period of the bacteria can last from one to three weeks. The infection is accompanied by many symptoms, including high fever, loss of appetite, migraines, as well as abdominal pain and intestinal complaints. 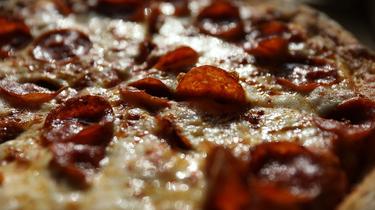 A recovery period of several weeks is required for total remission. However, if not treated properly, the infection can lead to death in 10% of cases.