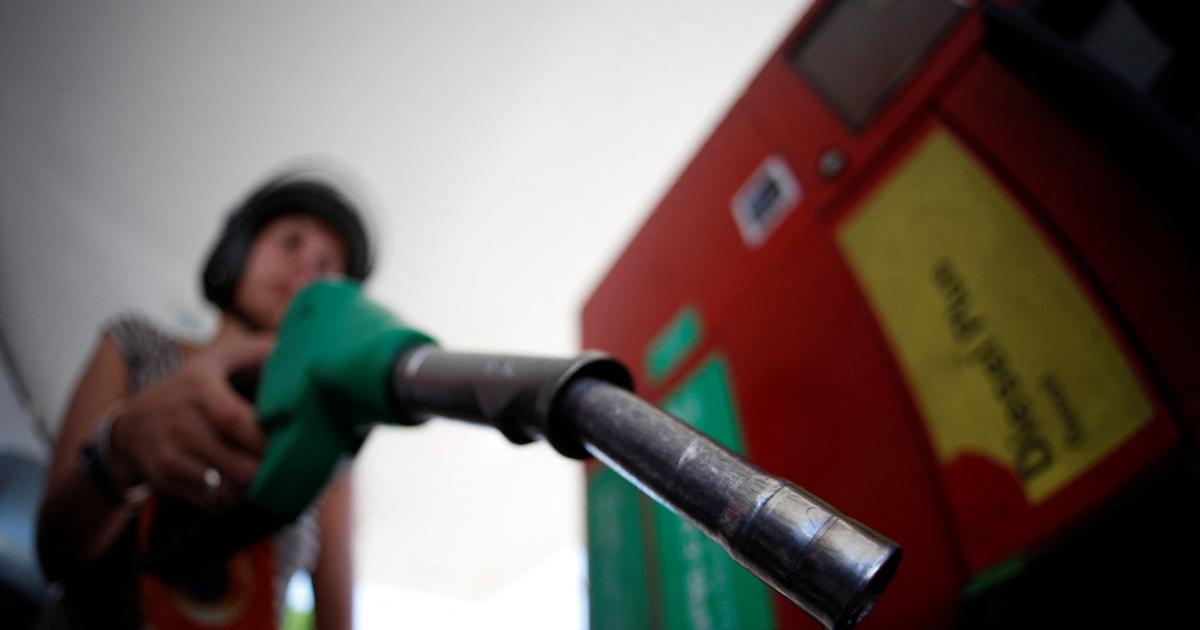 This total includes 60 million barrels to be marketed by the United States.

International Energy Agency (IEA) members in developed countries will draw an additional 120 million barrels of oil from their reserves in an effort to calm prices rocked by the war in Ukraine, executive director Fatih Birol announced Wednesday. This total includes 60 million barrels to be brought to market by the United States, which the president, Joe Biden, has recently announced will be drawing slightly more from its strategic reserves.

A barrel of Brent under $105 on Wednesday

The thirty other countries of the IEA had agreed during an extraordinary meeting on Friday to also get some more out of their reserves. But the volume was not communicated then. The IEA countries had already pledged to pull some 62.7 million barrels from their reserves at the beginning of March and emphasized that they had the opportunity to go further. They have a total of 1.5 billion barrels of reserves.

Based in Paris, the IEA was founded in 1974 to ensure supplies to developed countries after the oil crisis. It has 31 members, including the United States, Japan and many European countries (Germany, Spain, France, Italy, United Kingdom…). Each country must maintain emergency oil reserves equivalent to 90 days of imports. In the event of a supply problem, they may decide to release these stocks on the market as part of a concerted action.

The Russian invasion of Ukraine has pushed up oil prices sharply, while producing countries continue to limit their supply. On March 7, oil came close to its historic highs of the 2008 financial crisis. North Sea Brent, Europe’s benchmark for black gold, peaked at $139.13 a barrel and the US WTI reached $130.50. Since then, prices have fallen from their peaks, with a barrel of Brent below $105 on Wednesday.