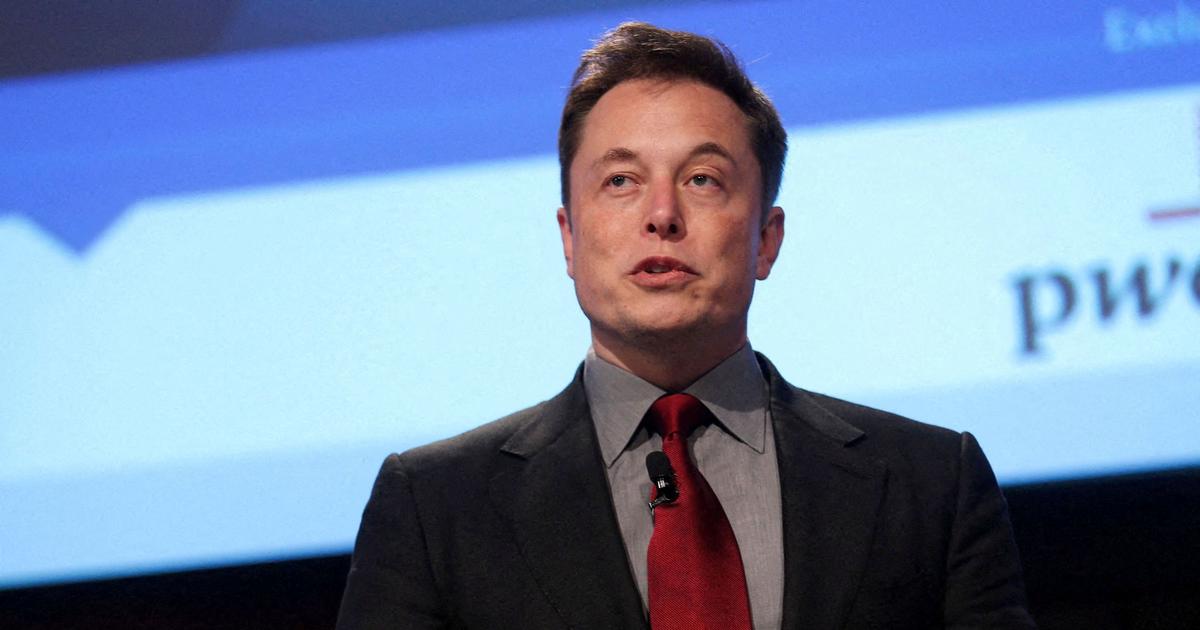 Many environmental associations had appealed to the Council of State.

Starlink, the satellite internet access service launched by billionaire Elon Musk, is being robbed of its terrestrial frequencies in France, following a winning appeal by environmental associations to the Council of State.

In a decision published on Tuesday, the administrative court quashes Arcep’s decision, taken on February 9, 2021, to allocate two frequency bands to Starlink to connect its satellites and its French end users. The Council of State accuses Arcep that it did not go ahead’to a public consultation” before giving the green light, even if this decision was “which could have a significant impact on the market for the provision of high-speed internet access and which could affect users†

A ban on offering its services in France

The decision therefore gives due consideration to the arguments of the two applicants, the environmental associations Priartem and Agir pour l’environnement. Starlink was not immediately available for comment on the decision. In my view, François Lafforgue, lawyer of the associations, the court decision prohibits him from using these frequencies and thus from offering his service in France.

Stephen Kerckhove, General Delegate of Agir pour l’Environnement, welcomed a decision that “set things straight†By not wanting to go too fast, we end up cutting cornershe estimated, referring to the fact that Arcep has not held a public consultation. †The Council of State sends a signal to those who confuse speed with haste”, he judged. Otherwise, ”we now appeal to Arcep not to be satisfied with formal application» the obligation to consult, and «to conduct an economic and environmental assessmentof the Starlink project, he added.

For example, the 12,000 small satellites Starlink plans to launch will pose a barrier to anyone who enjoys stargazing, he estimated. The Starlink service gives residents of areas poorly served by telecom operators’ fixed and mobile networks access to the Internet via thousands of small satellites orbiting the Earth in low orbit (mainly 550 kilometers).