Home » update on the situation at the end of the day 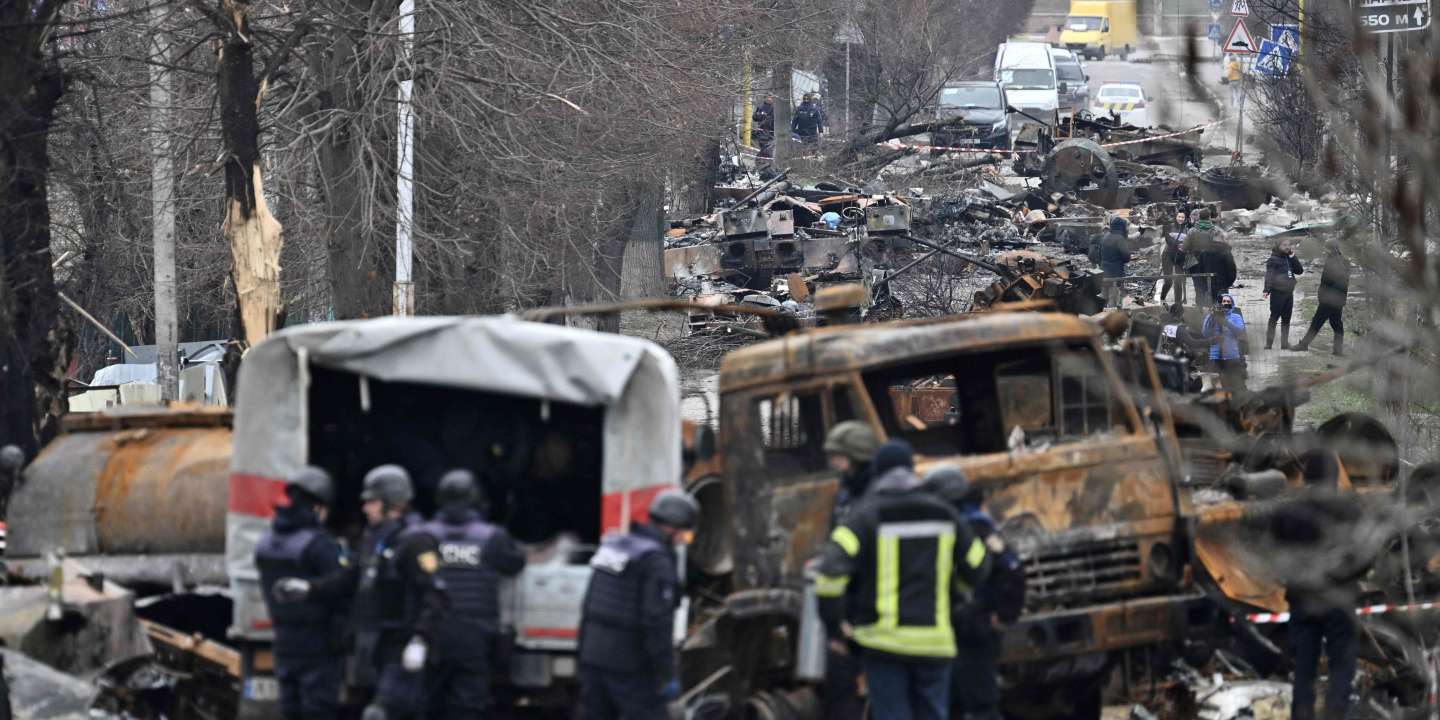