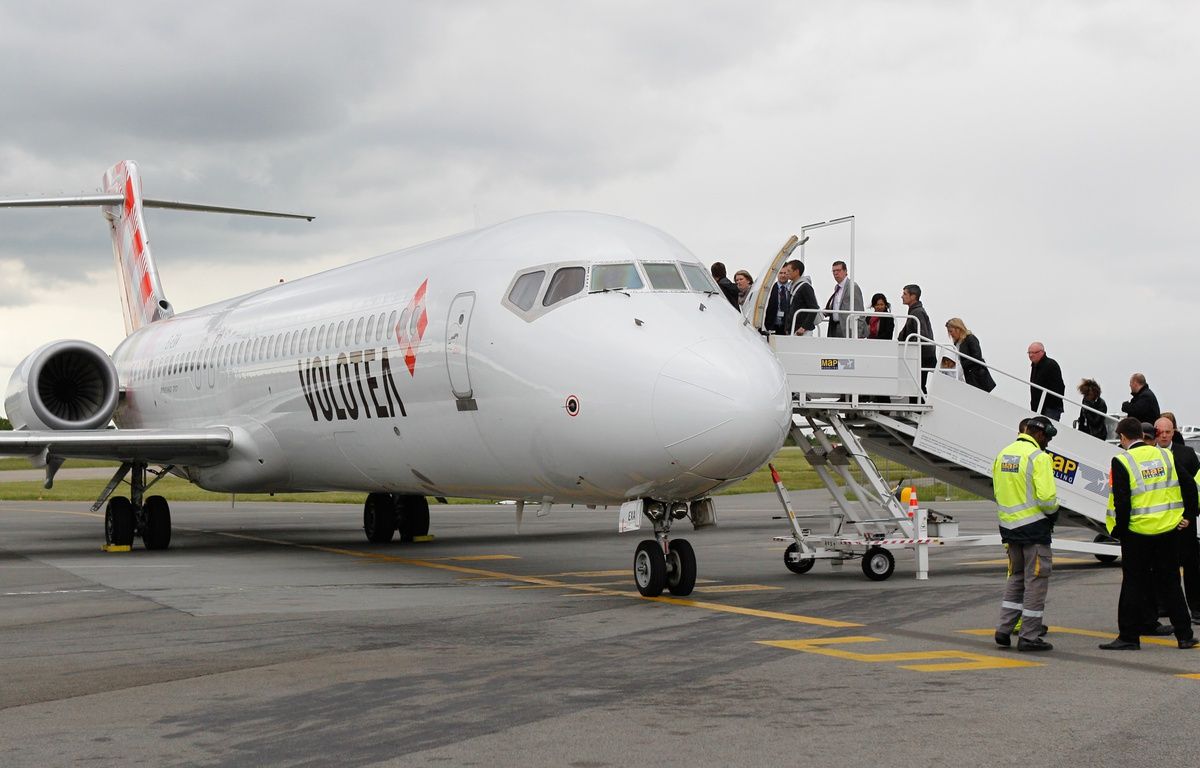 Volotea in the midst of turbulence. Tuesday almost 350,000 euros in fines demanded against the… Spanish low cost airline and his HRD, who appeared before the Nantes Police Court for violation of legal working hours. Indeed, between April and September 2018, the Labor Inspectorate found 76 violations of the maximum flight time for pilots and cabin crew at the airport of Nantes-Atlantic Ocean† It also found, during the month of July 2018, 89 post-flight suspension time violations.

At the helm, the labor inspector in charge of the case said some captains were “feared for flight safety” and had complained to her about “poor flying conditions”. “I have checked other airlines, I have never seen such long flight times as with Volotea,” said Loéva Boudigou.

“The first value that Volotea defends is safety. We never received any feedback from our French employees about this,” defended Gerard Vandrell, the company’s legal director. Three unions of pilots and flight crews, civil parties to the process, denounce for their part a “non-existent” social dialogue within the company and “complicated” relations between employees and management.

The public prosecutor on Tuesday demanded a fine of 2,000 euros per violation against the airline, a total of 330,000 euros, and 100 euros per violation against the director of human resources, Michel Nahon, or 16,500 euros. The verdict was set for June 7. Volotea is the main airline at Nantes-Atlantique Airport. It offers no less than 42 destinations from Nantes this summer.

In September, Volotea was fined €200,000 for “hidden work” for paying pilots in Spain who actually worked in Bordeaux. The airline appealedof this conviction.