Home » what you need to know about listeriosis 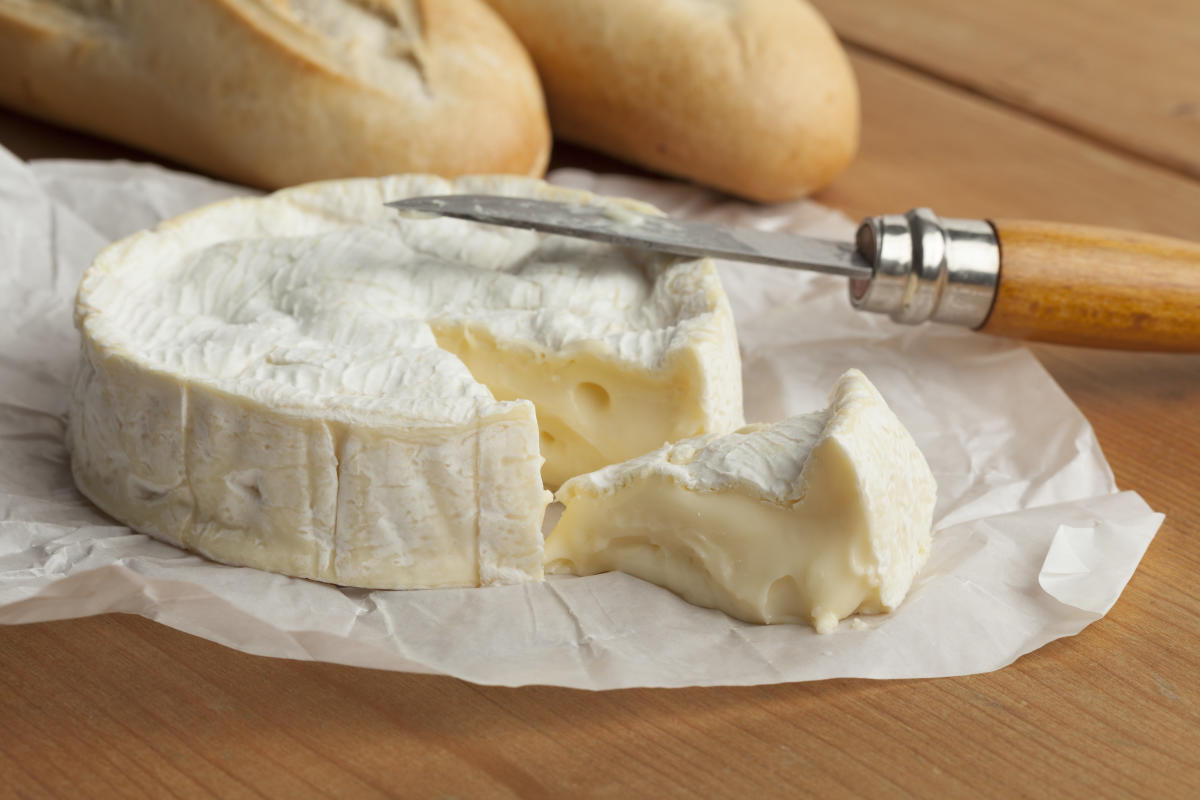 While several batches of cheese are being recalled due to possible listeria contamination, here’s what you need to know about this bacteria that can cause serious infection.

Coulommiers, brie, camembert… different cheeses sold in supermarkets should not be consumed if they are in your fridge. In question a possible contamination with listeria. This bacteria can cause a rare but serious infection called listeriosis. In particular, it can lead to sepsis or infection of the central nervous system. It can also cause complications in pregnant women.

The transmission of listeriosis

The Listeria monocytogenes is a bacterium that is widely distributed in the environment. It is found in soil, water, plants and in many animal reservoirs. Its peculiarity is that it can grow at low temperatures, in refrigerators and freezers. The most common form of contamination in humans is the ingestion of contaminated food (dairy products and in particular soft cheeses and raw milk cheeses, cold cuts, sausage products, chilled sprouted seeds, etc.). Unlike other bacteria, listeria does not alter the taste of food.

After an incubation period of 10 to 28 days, fever, headache and digestive disorders (nausea, diarrhoea, vomiting, etc.) may occur. “Neurological complications (meningitis, encephalitis) can occur and compromise the vital prognosis of the affected person,” specifies thethe Ministry of Health† Some people can be infected without showing any symptoms.

In pregnant women, the infection may go undetected or be reduced to symptoms similar to those of the flu. However, it can have serious consequences for the unborn child (abortion, premature birth, etc.).

The diagnosis of listeriosis

The diagnosis is based on microbiological analyzes (blood samples, placenta, cerebrospinal fluid, etc.). In all cases, once the diagnosis is made, the doctor or the medical analysis laboratory is obliged to inform the health authorities.

The treatment of listeriosis

Listeriosis can be treated with antibiotics. The sooner they are administered, the more effective they are. “However, evolution can be fatal, even in the case of modified and early treatment,” notes the Pasteur Institute† In France, the disease remains rare (incidence of 5 to 6 cases per million inhabitants), but can lead to death in 30 to 40% of cases outside pregnancy.

VIDEO – Salmonellose: “Beware of mayonnaise and homemade chocolate mousse: after 24 hours in the fridge, they should be thrown away”