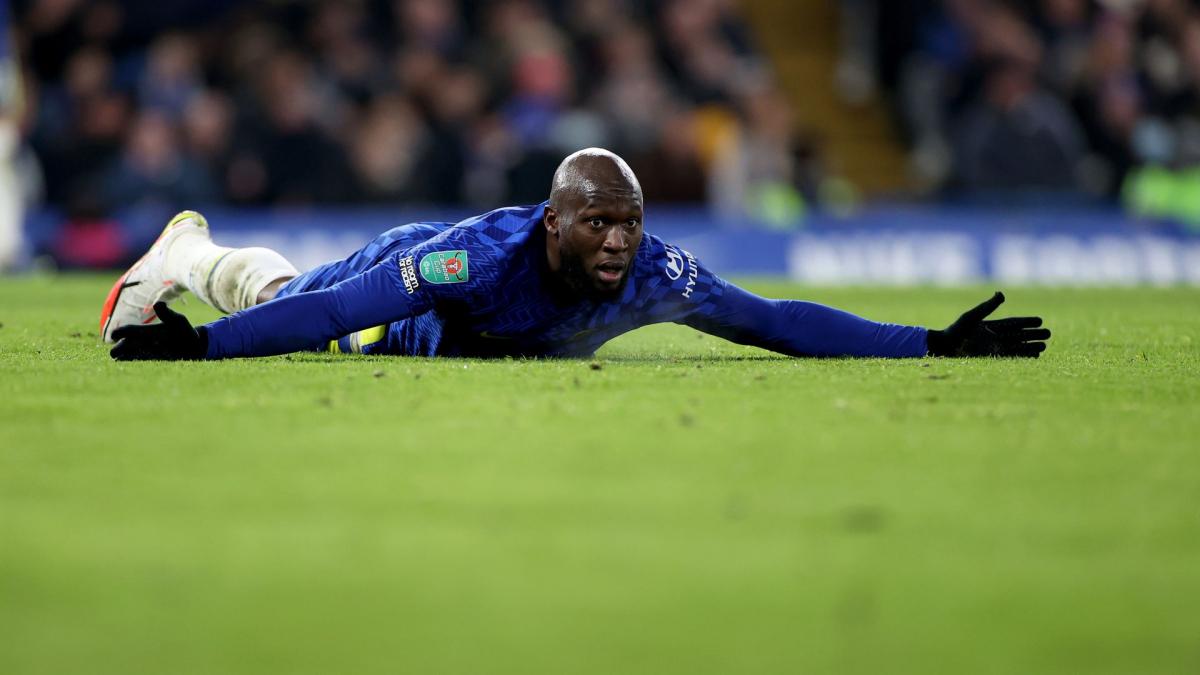 It’s no surprise anymore. It has become a habit to watch Romelu Lukaku start a match on the bench. Especially when it comes to high-stakes matches, in the Champions League. He was not used against Lille in the first leg and came in the return leg. Against Real Madrid on Wednesday evening, the Belgian striker was again sidelined in favor of Kaï Havertz, who was not unworthy. And when he came into play to close the gap to the scoring, he missed, most notably missing a golden opportunity with a header.

A miss that made headlines in England but also in Belgium, where the situation of the Red Devil is increasingly coming into play. “He should not have missed this opportunity in his situation”noted the former Dutch football player Jan Mulder on a Belgian channel. “He got more than 25 minutes to win back his favor, but he missed two good chances”regretted the former Belgian international Marc Degryse.

In England, too, the advisers did not mince their words. ‘It’s not the manager’s fault, it’s Lukaku’s responsibility’scolded Jamie Carragher CBS Sports by recalling the current level of the 28-year-old striker. “They’ve spent 120 million euros on a player to make a difference in this kind of game, and he can’t even start. He needs to do more.” We’d almost forget that the adventure got off to a pretty good start again with 4 goals in his first 4 appearances at Chelsea this season.

But Lukaku then struggled to be effective, started being questioned by his coach Thomas Tuchel and then got caught feet in his communication, which earned him a sideline and a public apology. Since then, he has struggled to find a starting spot and seems more concerned about a future away from Chelsea. More in the spotlight by Thomas Tuchel, the Belgian, who scored alone 5 Premier League goals this season, was he right when he turned his back on Inter and returned to England last summer? Today he has to ask himself whether he made the right choice.