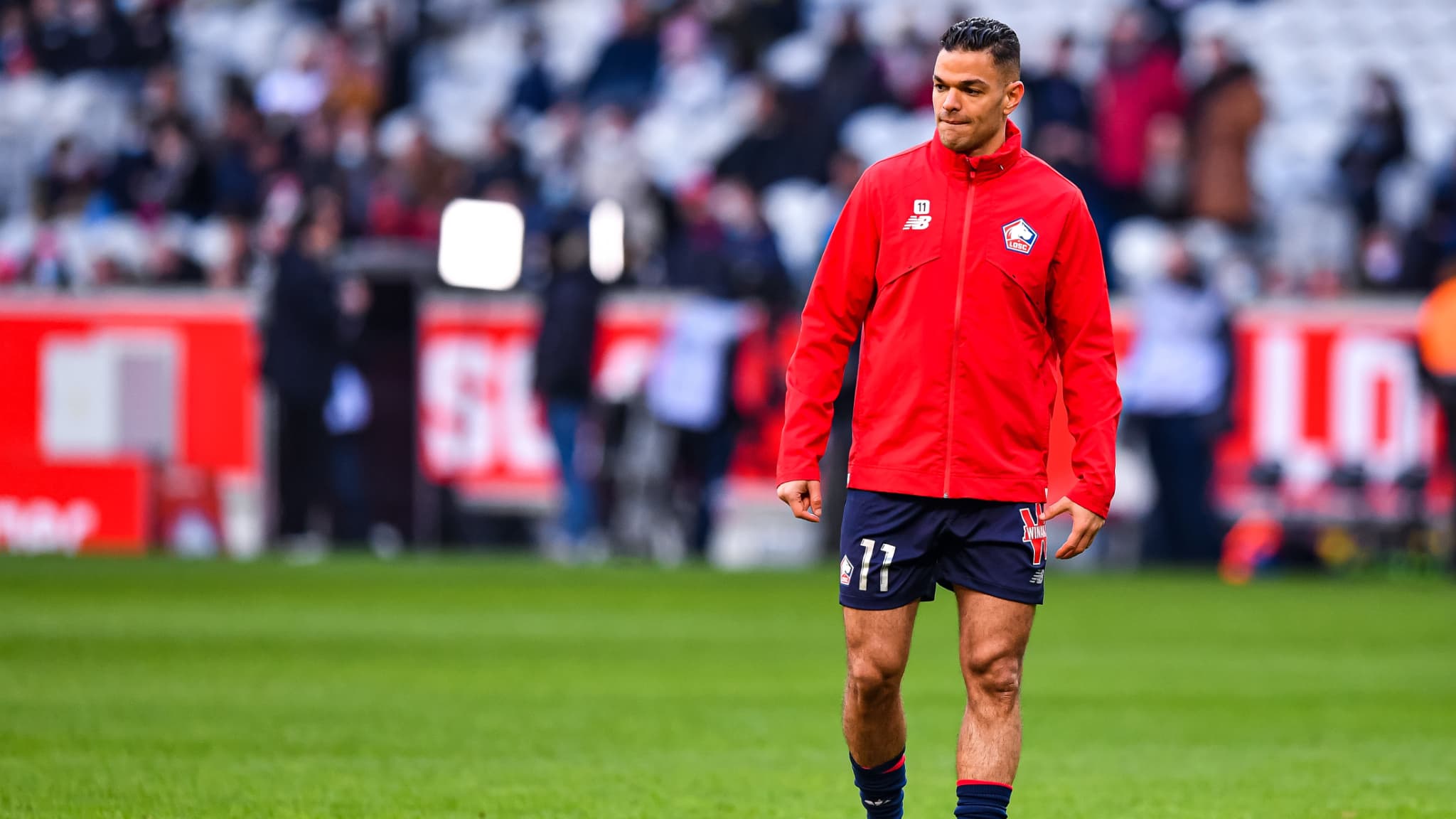 Hatem Ben Arfa’s first agent in four years when he was unveiled to Olympique Lyonnais, Frédéric Guerra honestly confided to RMC Sport that he was sad to see this talent wasted by too much individualism. Whether on or off the pitch, the 35-year-old Frenchman clashed with a teammate and coach in Lille this weekend.

Frédéric Guerra, you who know Hatem Ben Arfa well: what went wrong with him, leading to the waste of a talent presented twenty years ago as the rare jewel of French football?

It was psychologically irritating long ago, in his youth. He was king, king, king. He was always told what his rights were, but never his duties. When I saw him and his parents trusted me, I was convinced I had a player, if we worked on his mind, who would be a future Ballon d’Or, he had so much talent. It remains a huge mess, perhaps THE football mess of the 21st century.

Is it the fact that he attached to him this label of future pearl too early that ultimately served him?

No, there are plenty of players who were told very early that they would be pearls. And who were. Cristiano Ronaldo became a huge worker very early on, someone who always questioned himself. Karim Benzema did the exact same route. These are people who said to themselves that it took work, work, work to get to the top. And that talent wasn’t enough. But his mentor, Michel Ouazine (his advisor and representative, editor’s note), only told him that talent was enough.

Hatem is 35 today, but he will remain 17 for the rest of his life

I remember Didier Deschamps once benched him in Marseille. Michel said to me: “He puts him on the bench because he asks him to defend. But we don’t ask a future Ballon d’Or to defend!”. And he says that in front of Ben Arfa… It can’t help the boy grow. Hatem is 35 today, but he will remain 17 for the rest of his life. He is a child.

Teammates in their younger Lyon years, Karim Benzema seemed to have inherently less talent in every foot at the start than Ben Arfa. Finally, it is Benzema who will have an extraordinary career…

When I took care of the two, at U17, I went to see them in training. I saw that Karim looked playfully at Hatem to see what he was doing. Karim then tries again, and does it again… Thanks to Hatem, Karim, who had realized that he was second behind him, realized that talent would not be enough. It gave him the desire to be the first, and he did it very well. Hatem didn’t realize it, he thought talent would be enough. And if we look at him today, he is still convinced. I’m sure some psychiatrists would be puzzled over a character as difficult as Hatem’s.

How do you assess its evolution?

In the four years I cared for him in Lyon, I saw that all the people around him were just luggage carriers. His talent goes beyond anything. He’s a guy who never asks you for anything, but always makes you feel like you owe him everything. He doesn’t give you respect, but he demands respect. It doesn’t give you coziness, but it requires presence. He doesn’t smile at you, but he demands that you arch your back all the time.

There will always be someone who believes Hatem is manageable.

He is someone who only revolves around him, giving the impression of sympathy, empathy. But this is totally untrue. He is a boy who is completely false, between the image he is trying to give in public and what he really is. He is still a very likeable boy. But who has a very individualistic effect, which we also find on the ground. I have some hard words with him because despite the fact that he cheated on me for four years, he is a boy I was very attached to. For real.

We feel much bitterness in your judgment…

Hatem should have been an ordinary player and he should have given this talent to someone else who had more respect for himself. To show all those kids who idolize these kind of players that we can get even higher with work. I really have a bitterness in that, yes.

Does his altercation with Tiago Djalo and Jocelyn Gourvennec surprise him in the dressing room after Bordeaux on Saturday (0-0, 30th match day of Ligue 1)?

No. Hatem is a boy who has no filter between the brain and the mouth. There are people who mean everything they say, but don’t say everything they mean. Hatem is going to tell him everything he thinks, and by force. What is reported to us by the press, when he says that his team is playing too low: it is the analysis of a football player that may not be incorrect at the moment T. On the other hand, to add: “We are not here in Guingamp “it is necessary to want to hurt his trainer who went through Guingamp. And it’s unbearable for a locker room, a president, an institution. Again, if he made differences like Mbappe in Paris Saint-Germain… but we’re not there in Lille, and we won’t be there with the next one. Because there will be another. There will always be someone who believes Hatem is manageable and up to the challenge.