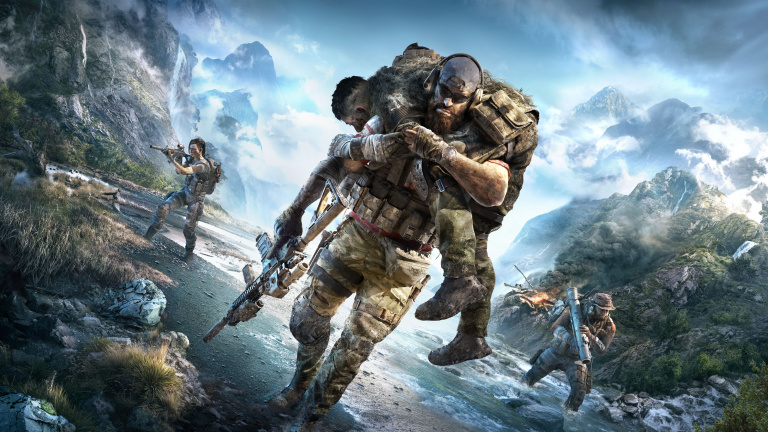 As Lara Croft announces she’s back in service with a fourth installment and the Rainbow Six are exported to new machines, the Ghosts decide to back off.

Ubisoft, after announcing good news early in the evening – the game Tom Clancy’s Rainbow Six Siege lands on mobile –, speaks again to this time the end of . to announce Ghost Recon Breakpoint† After publishing more than 11 updates since the game’s launch in 2019, including the Ghost Experience that makes the proposal more realistic or the missions dedicated to Sam Fisher or the Rainbow Six agents, the studio tells us that Operation Motherland will be the latest content to be added to the multiplayer experience.

Over the past two years, we’ve released over 11 updates and supported several unique initiatives. (…) The last four months have been dominated by the release of our latest content: the brand new Operation Motherland mode. Ubisoft

What you need to understand here is that Ghost Recon Breakpoint will no longer be updated.

Against closing the servers?

Rest assured, despite this bad news, the studio confirms that Ghost Recon Breakpoint’s servers, as well as its oldest Ghost Recon Wildlandswill be maintained. That means it will still be possible to play titles with your friends in the future. Also keep in mind that the Solo will of course always be there.

We will continue to maintain our servers for Ghost Recon Wildlands and Ghost Recon Breakpoint and we really hope you continue to enjoy the game and have fun playing alone or in co-op with your friends. Ubisoft

What future for the saga?

Even though Ghost Recon Breakpoint is stepping down, that doesn’t mean the Ghosts are retiring. In that same release, the developers announced that they will help shape the future of the franchise. This is good, since a certain Ghost Recon Frontline will soon see the light of day. It is a battle royale that contains the codes of Call of Duty: Warzone† The title allows 99 players to form teams of three to compete on a giant map. However, it will have to be patient for a while, as this new opus still has no release date.