Home » the Boutcha massacre, a modus operandi reminiscent of Chechnya 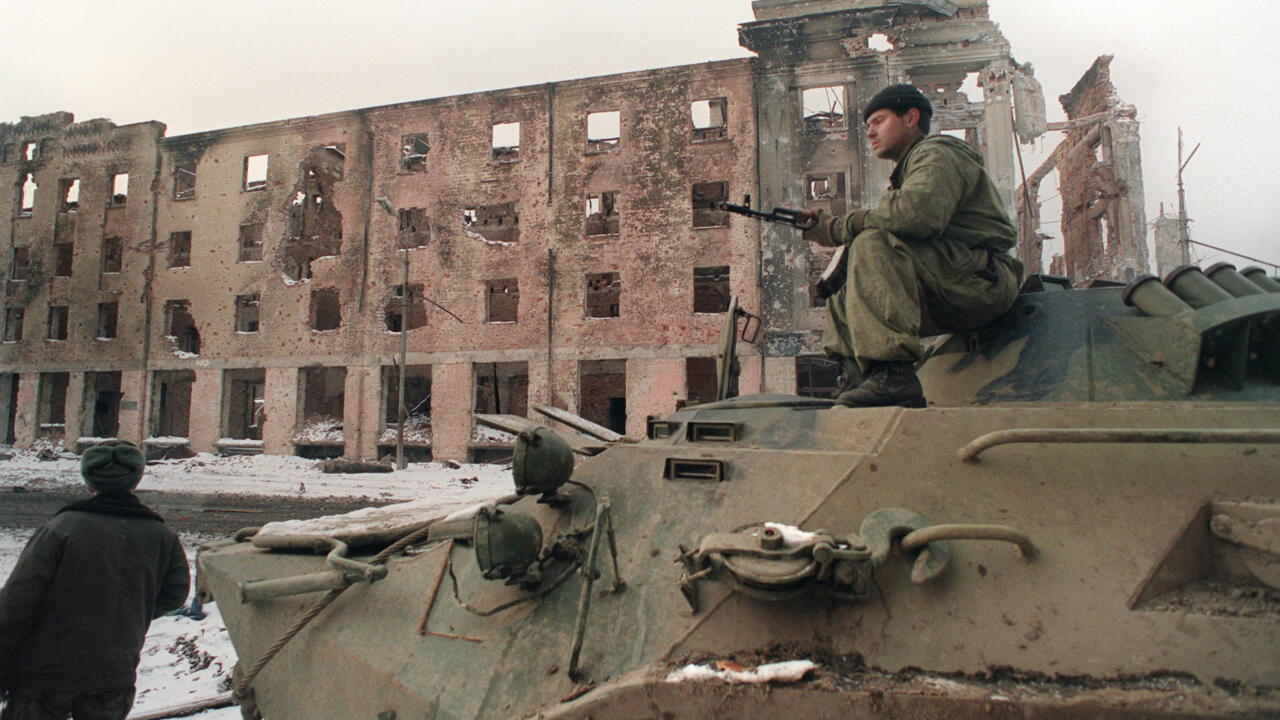 While Moscow denies committing any war crimes in Boutcha and accuses Ukraine of staging them, several experts draw a parallel between the atrocities discovered in this Ukrainian city and the war crimes committed by the Russian army in Chechnya. A strategy for fomenting terror with the aim of subjecting the civilian population to the occupying forces.

The dissemination in the international media of the photos taken in Boutchaa city northwest of Kiev — photos of bodies in the street, some with their hands tied behind their backs or partially burned, as well as mass graves — horrified the international community. Westerners accuse Russia of ‘war crimes’ while Moscow denies and talks about it staging of Ukrainians†

“All signs indicate that the victims were deliberately attacked and killed directly. And this evidence is deeply disturbing,” underlined the spokesman for the Office of the United Nations High Commissioner for Human Rights, Elizabeth Throssell, on Tuesday, April 5. that international humanitarian law prohibits the deliberate attack of civilians, which amounts to a war crime.

For Carole Grimaud Potter, specialist in Russia at the University of Montpellier and founder of Creer (Center for Russia and Eastern Europe Research), interviewed by France 24, the parallel with the abuses committed by the Russian army during the two wars in Chechnya (1994-1996 and 1999-2000) is obvious. “In Chechnya, every citizen was considered a terrorist. The Russians called that war an ‘anti-terrorist operation’. The word ‘anti-terrorist’ was replaced this time with ‘anti-Nazi’. this ideology, enemies of the Russians and they must be crushed,” she analyzes.

In ChechnyaCivilians were ‘targeted’ both on the ground and from the air with bombing civilian infrastructure, such as houses, schools and hospitals, the researcher said. There have also been kidnappings, arrests and torture. A strategy aimed at “inciting terror so that citizens submit to the occupier”.

In recent days, Carole Grimaud Potter has recognized similar processes in macabre discoveries of Boutcha† On Monday, the bodies of five men were found with their hands tied in the basement of a children’s sanatorium in the Ukrainian city. “It immediately reminded me of an interrogation room,” she says. “During the war in Chechnya, the Russians set up ‘filtration camps’, interrogation centers where Chechen civilians were arrested and held for interrogation, including under torture.”

The researcher draws a parallel with: the kidnapping of Oleh Baturin on March 12, a journalist from the Ukrainian city of Kherson, interrogated for eight days by the military and subjected to psychological torture. “The Russian military seems to be using the same methods.”

“The process is the same as in Afghanistan, Syria and the Donbass, that of a military culture of brutality and lethality, a dehumanized military culture,” said Jeff Hawn, a specialist in Russian military issues. by France 24. “The institution that represents the army is not concerned with limiting war crimes, there are no courts to punish this. The army has every freedom to slip without any guarantees. So it is a way of doing this kind of behavior,” he adds.

in Grozny, during the first Chechen war, the Russian army had to contain its frustration at having failed to take control of the Chechen capital. Composed mainly of conscripts who did not know what to expect, the Russian army had brought long columns of tanks and armored vehicles into the city, sure to overthrow the Chechen leaders in a flash. They collided with units of highly motivated Chechen fighters. armed with anti-tank missiles. In one night, hundreds of Russian soldiers and armored vehicles fell into Chechen ambushes and burst into flames,” reported March 29. New York Times reporter Carlotta Gallwitnessed the capture of Grozny in 1995.

“The Russian army made up for its tactical weakness by crushing civilians,” analyzes Carole Grimaud Potter, who recalls that 25,000 civilians lost their lives in this conflict. Under the effect of the bombs, Grozny became “a devastated moonscape. I remember the buildings being cut in half and the contents of people’s lives pouring out of their apartments into the open air,” Carlotta Gall describes. In 2003, the United Nations named the Chechen capital the most destroyed city on Earth.

A completely different coverage in the media

However, there is a world that separates the war in Ukraine from the conflict in Chechnya. “In the late 1990s, there were no social networks. Images of the war in Chechnya were very easy to censor,” emphasizes Carole Grimaud Potter. “NGOs like Memorial have worked to document these war crimes. Journalists like Anna Politkovskaya, who took her life†

The Russian NGO monument, which has been researching Soviet purges for more than thirty years and listing contemporary repression, is also dissolved on December 28 by the Russian Supreme Court† “Is this decision, which came just weeks before the invasion of Ukraine, a coincidence?” asks the Russia specialist.

Today, Russia has to deal with the information disseminated on the platforms and by the media present in Ukraine, even though access to certain conflict zones such as the city of Mariupol remains very complicated.