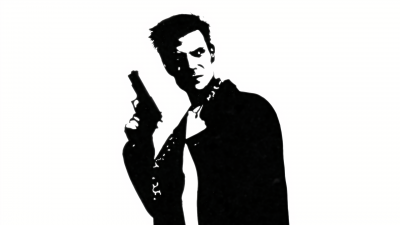 Since a few years, RemedyEntertainment has changed shape within the world of video games, with projects multiplying along the way. So na Alan Wake remasteredit is a Alan Wake 2 which we now expect for 2023. Earlier this year the studio released the scripted campaign CrossfireX and he has other projects in his drawers, namely a free to play PvE shooter tentatively titled Forefront† A continuation on check and a spin-off christened multiplayer Condorenough to make the . expand Solution Connected Universe† But that’s not all, as just revealed a publication intended for investors. 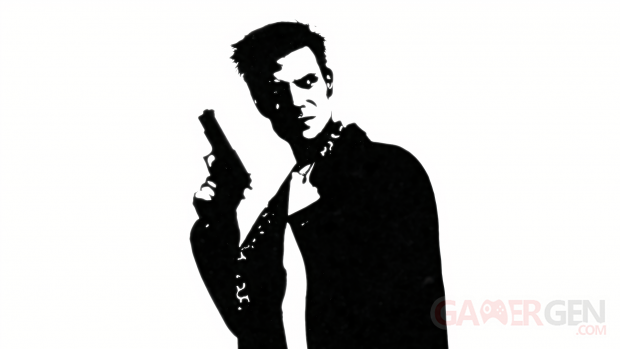 Remedy and Rockstar Games will work together again after all these years to revive license Max Payne by offering remakes of the first two episodes released on PS2, Xbox, and PC at the time (and a few other mobile platforms before the former).

The relationship between Remedy and Rockstar Games dates back to the original release of Max Payne and Max Payne 2: The Fall of Max Payne, developed by Remedy and published by Rockstar Games. Both games left an indelible mark on popular culture, praised for their neo-noir atmosphere, groundbreaking storytelling and bullet-time gunplay.

“We were thrilled when our old friends at Remedy approached us about recreating the original Max Payne games,” said Sam Houser, founder of Rockstar Games. “We are huge fans of the work the Remedy team has created over the years, and we can’t wait to play these new releases. †

“Max Payne has always held a special place in the hearts of everyone at Remedy, and we know millions of fans around the world feel the same way,” said Remedy CEO Tero Virtala. “We are thrilled to once again be working with our partners at Rockstar Games to bring the story, action and atmosphere of the original Max Payne games to players in new ways.” †

As part of the development agreement signed today, Remedy will develop the games into a single title for PC, PlayStation 5 and Xbox Series X|S using Northlight’s proprietary game engine† The game’s development budget is funded by Rockstar Games, which is equivalent in size to a typical Remedy AAA game production. Under the agreement, Remedy will have a royalty opportunity after Rockstar Games has recovered its development, marketing and other costs associated with the game’s distribution and publication.

The project is currently in the conceptual development phase.

This Max Payne 1&2 Project currently has no release window, but the simple announcement is enough to please many players who enjoyed these two very dark games at the time.